Berlinale 2021 Talents: What not to miss this year

Our film editor leads us through the must-see talks, panels and workshops hosted digitally by Berlinale's biggest […] 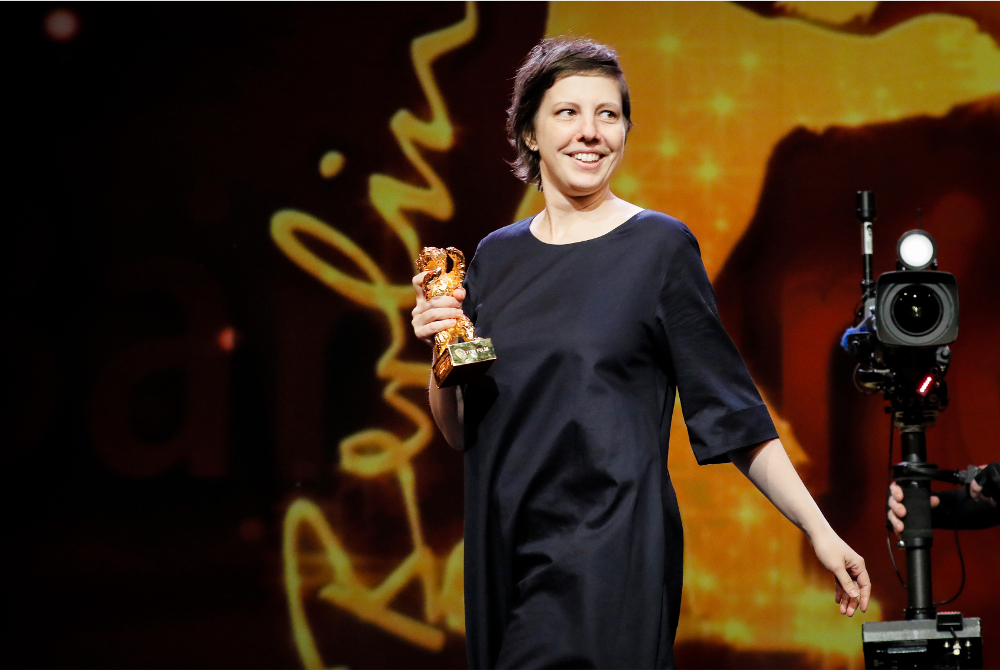 Adina Pintilie on winning the 2018 Golden Bear with her polarising outsider Touch Me Not, and sharing […] 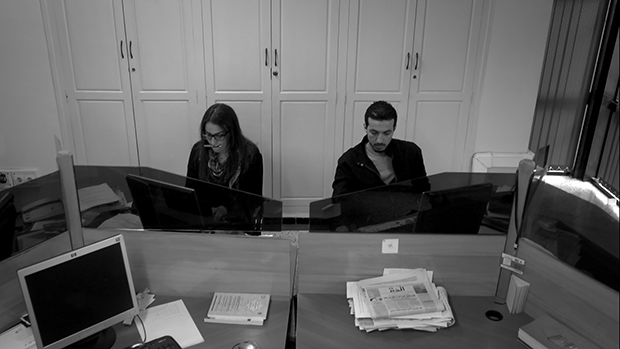 Berlinale Blog: Best and worst and most medium 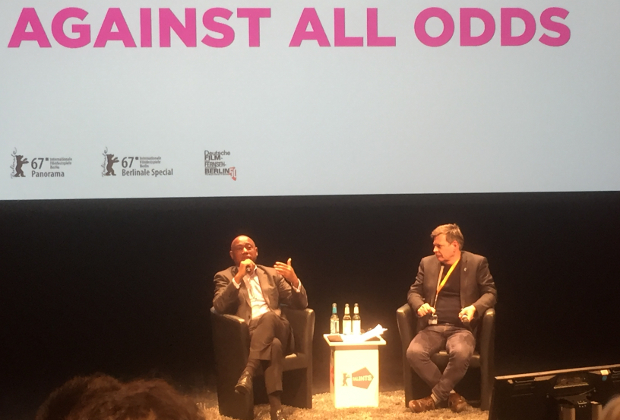 Veteran Haitian director Raoul Peck, who has two movies at this year's festival, took some time to […] 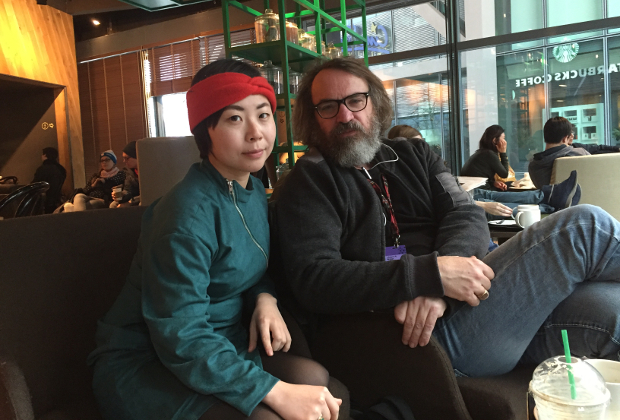 The European Film Market has packed up, the agents and distributors have gone home, and the Berlinale […] 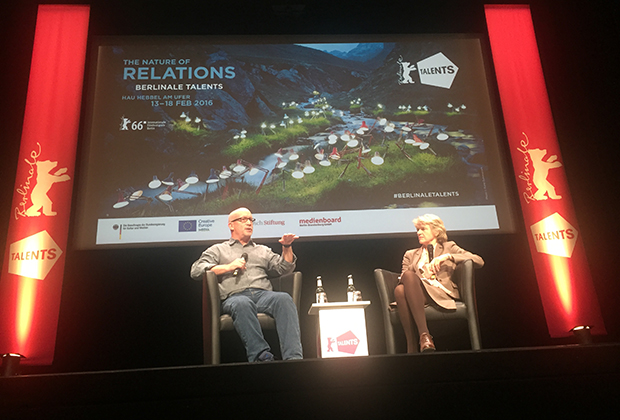