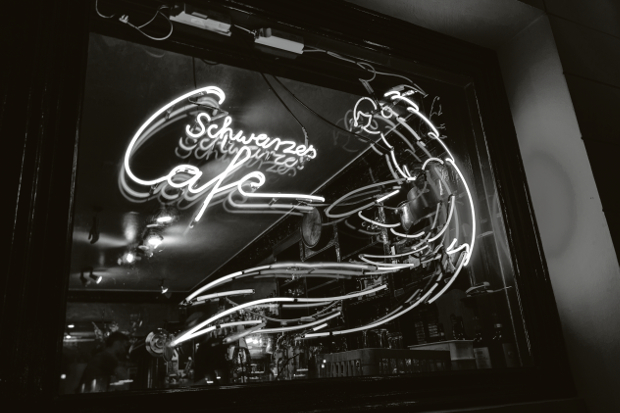 A night with the parrot

It’s one of the last alternative outposts in an ever-slicker Charlottenburg, and – perhaps more importantly – […] 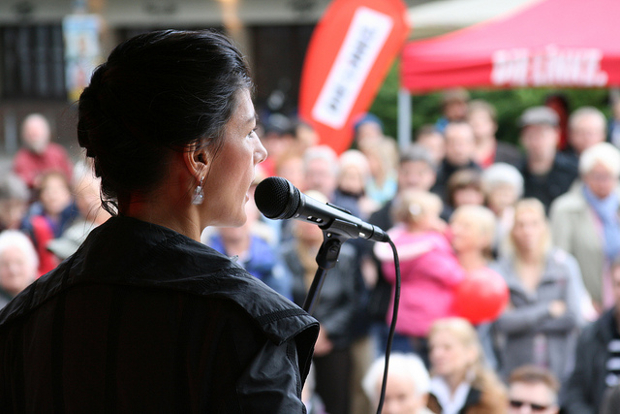 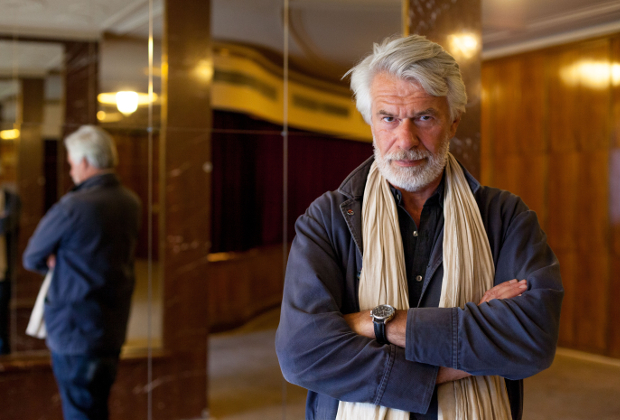 Much ado about nothing? Chris Dercon 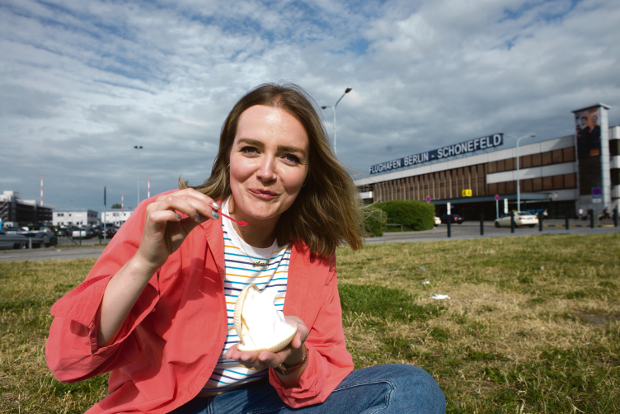 INTERVIEW! British director Sally Potter on the benefits of brevity and why her latest film, The Party, […]