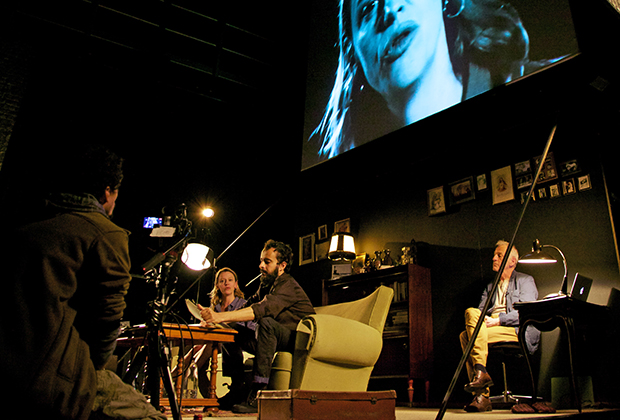 F.I.N.D.ing the story of the 20th century

INTERVIEW. The Festival for International New Drama is back Apr 17-26! Inspired by European jihadists, Swiss director […] 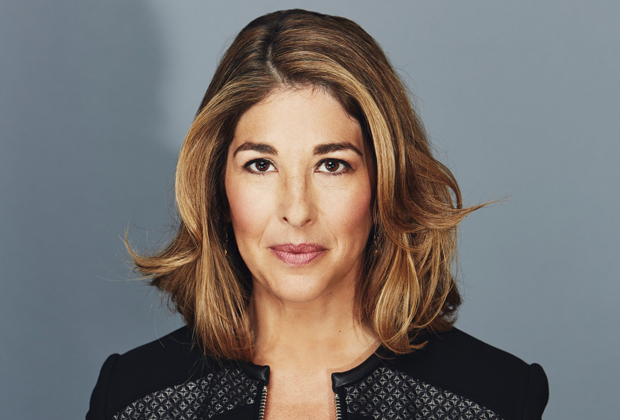 Naomi Klein was at HKW Sunday night for a sold out lecture. Couldn’t get a ticket? Here’s […] 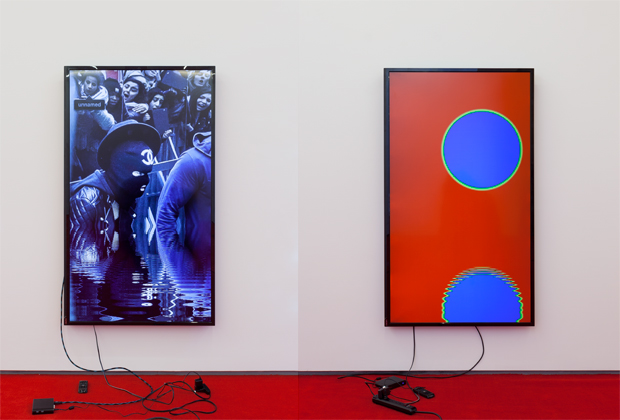 Bringing the 1990s internet back 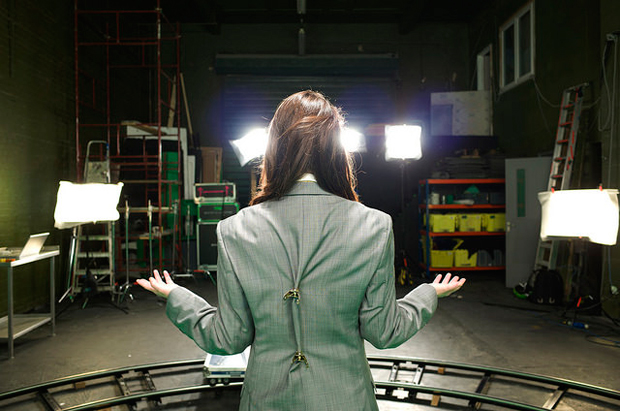 Berlin's most esoteric festival of arts, Transmediale, returns to Berlin, with a task to "Capture All". Catch […] 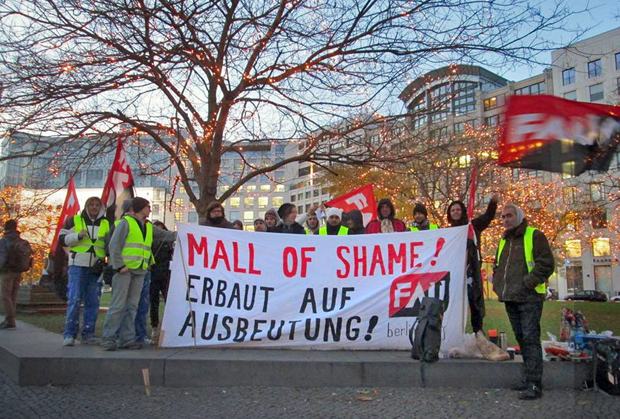 John Riceburg: Was the Mall of Berlin designed by Adolf Hitler?

Xmas is around the corner, and Berlin's many shopping malls are buzzing. But why was the new […] 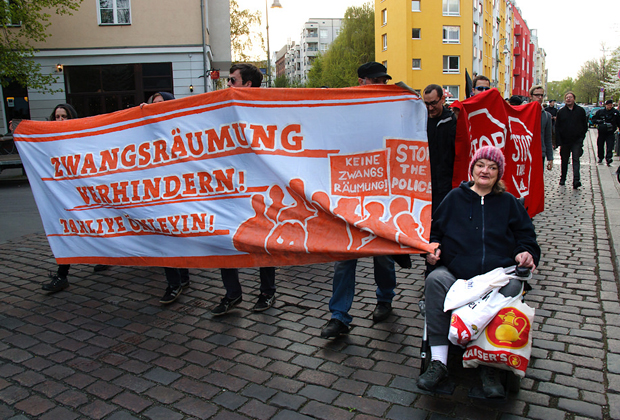 John Riceburg: The day my neighbour was evicted

John Riceburg hated his crazy neighbour. So was he responsible when the sick old man got evicted? […]