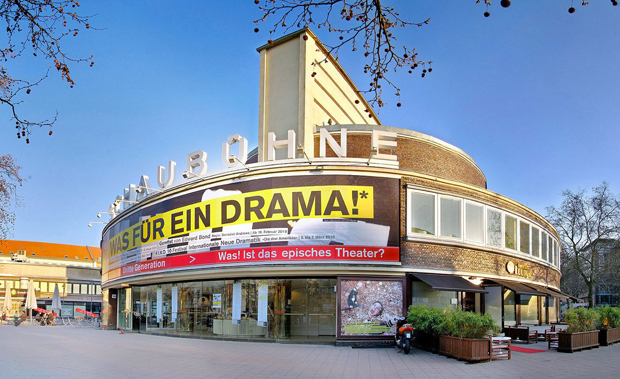 Of all places in City West, Maggie Spooner discovers that the Schaubühne has the most opportunities for […]

Konrad Werner: Coalition of the chilling

The new government says it's going to be all about fairness. But Germany under Merkel is getting […]

Jacinta is in line with Konrad. Here's a continuing exploration into the trappings and failings of capitalism, […]

Konrad Werner: Is the economy real?

Konrad needs someone to explain the economy to him.