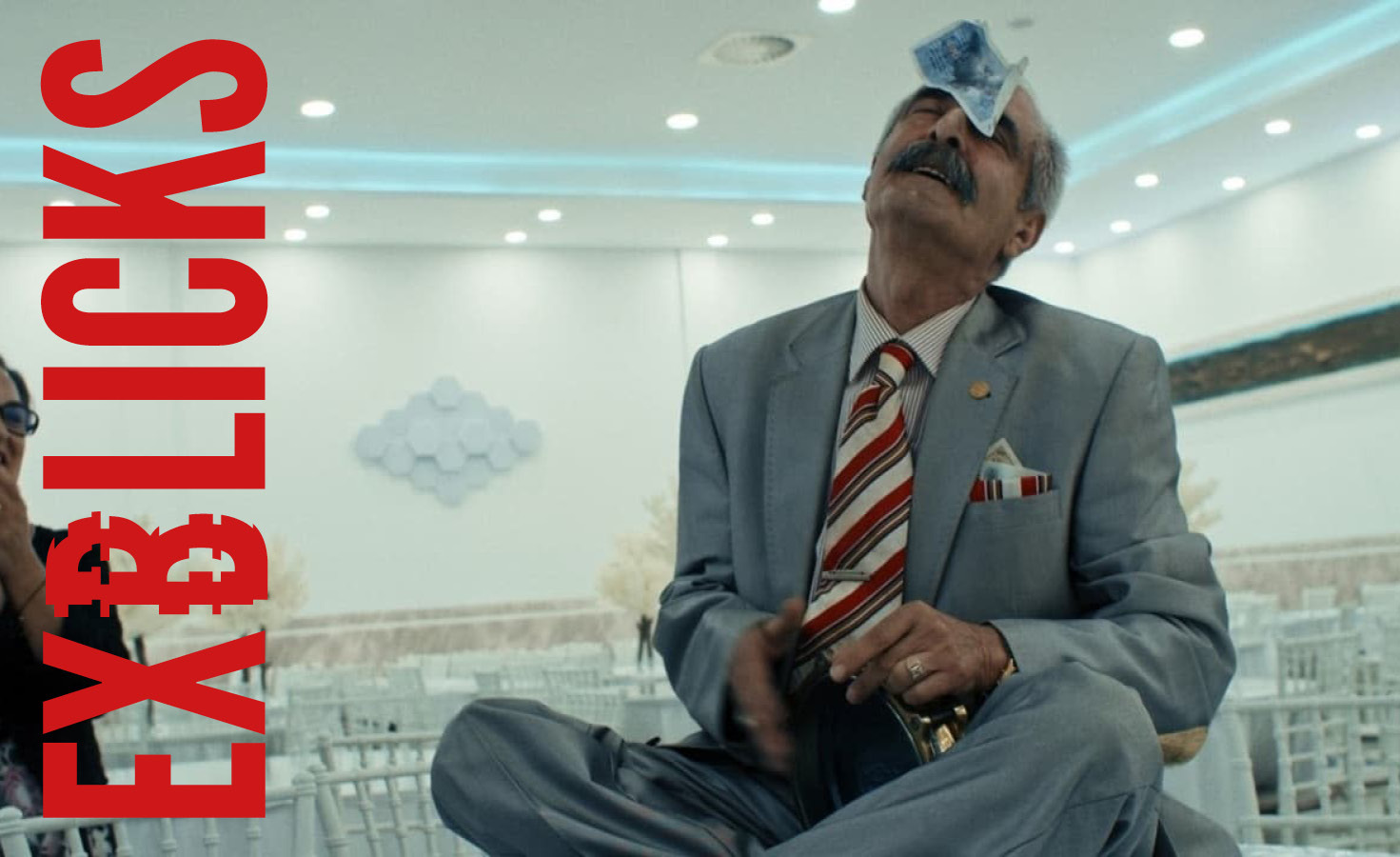 EXBlicks is back! Come and watch a special movie preview in the presence of one of the […] 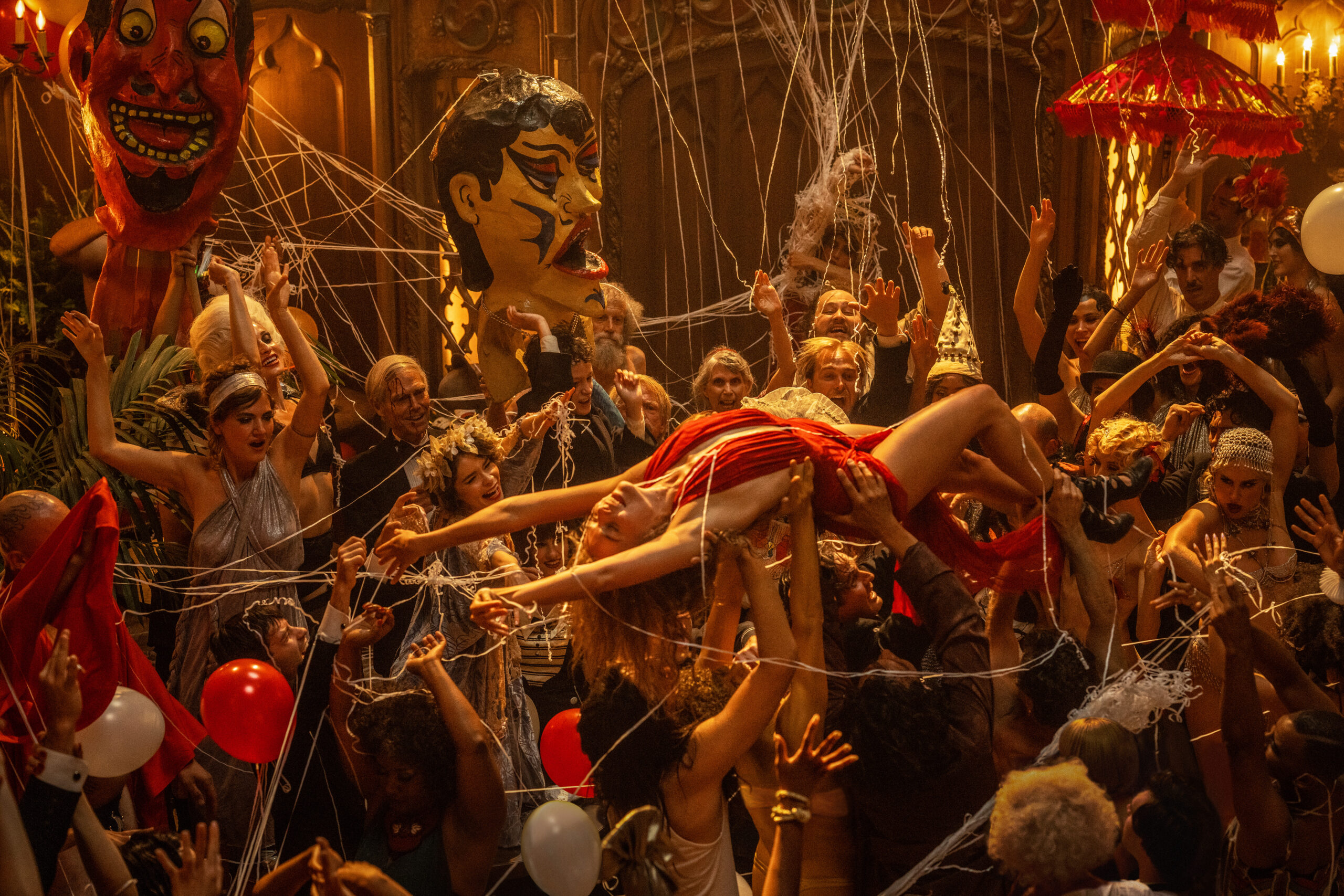 This week at the kino

We round up the best new releases, film festivals and horrific highlights at Berlin cinemas this week. 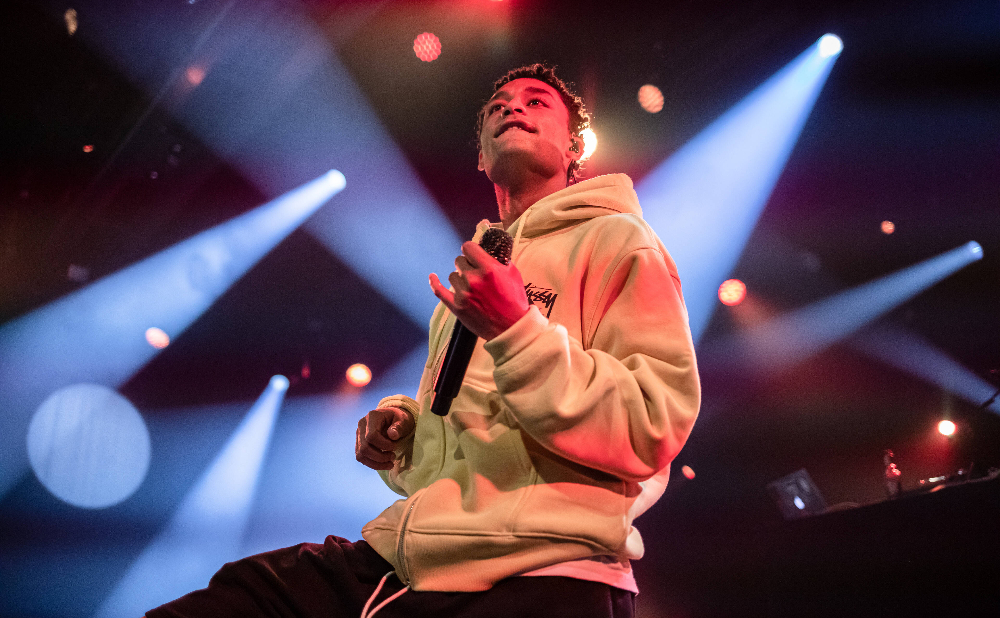 What’s going on this January? Your guide to the first month of the year

The year is off to a busy start! With the return of the British Shorts film festival, […]

What were the best movies our film critics caught this year? Where do they disagree? Take a […] 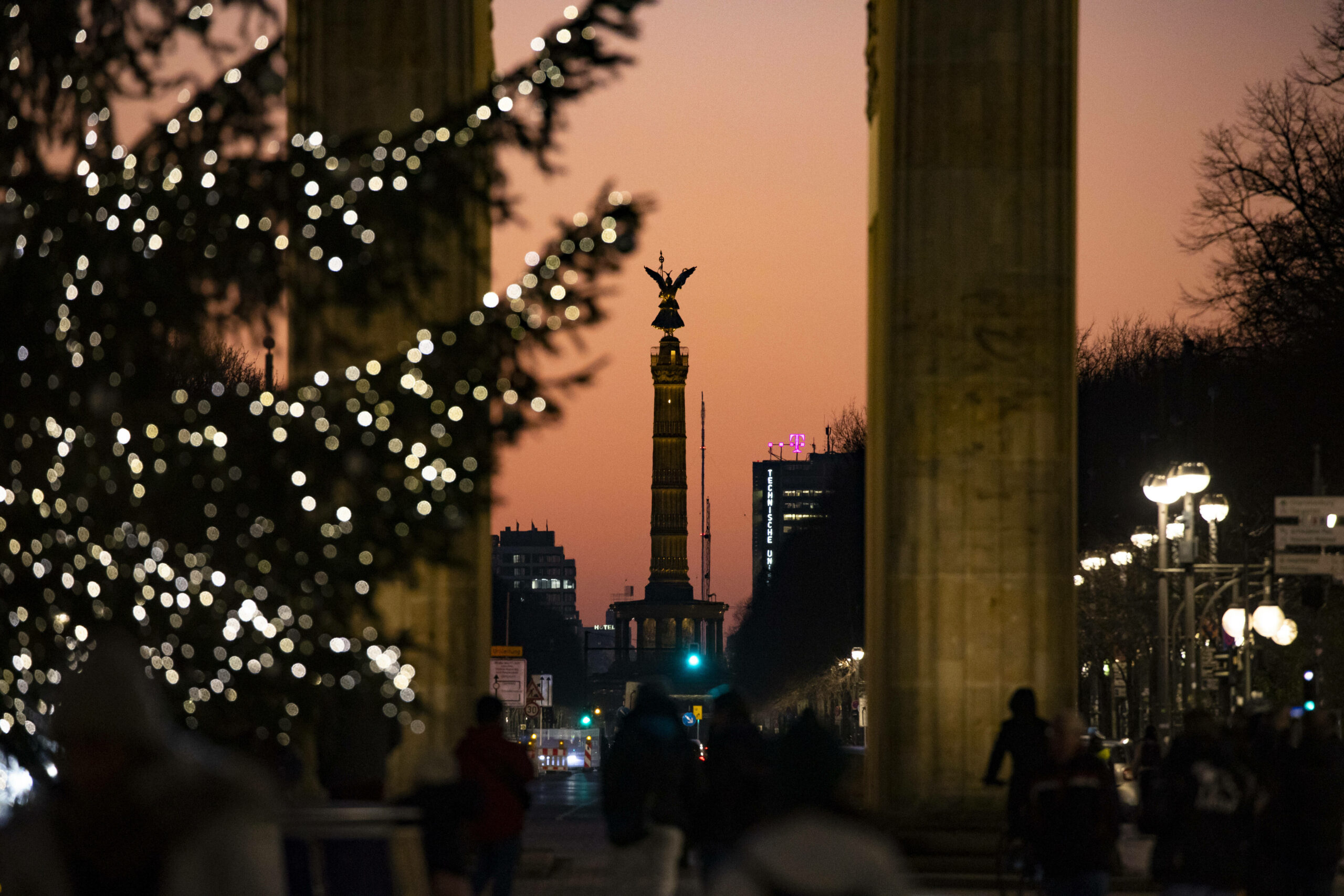