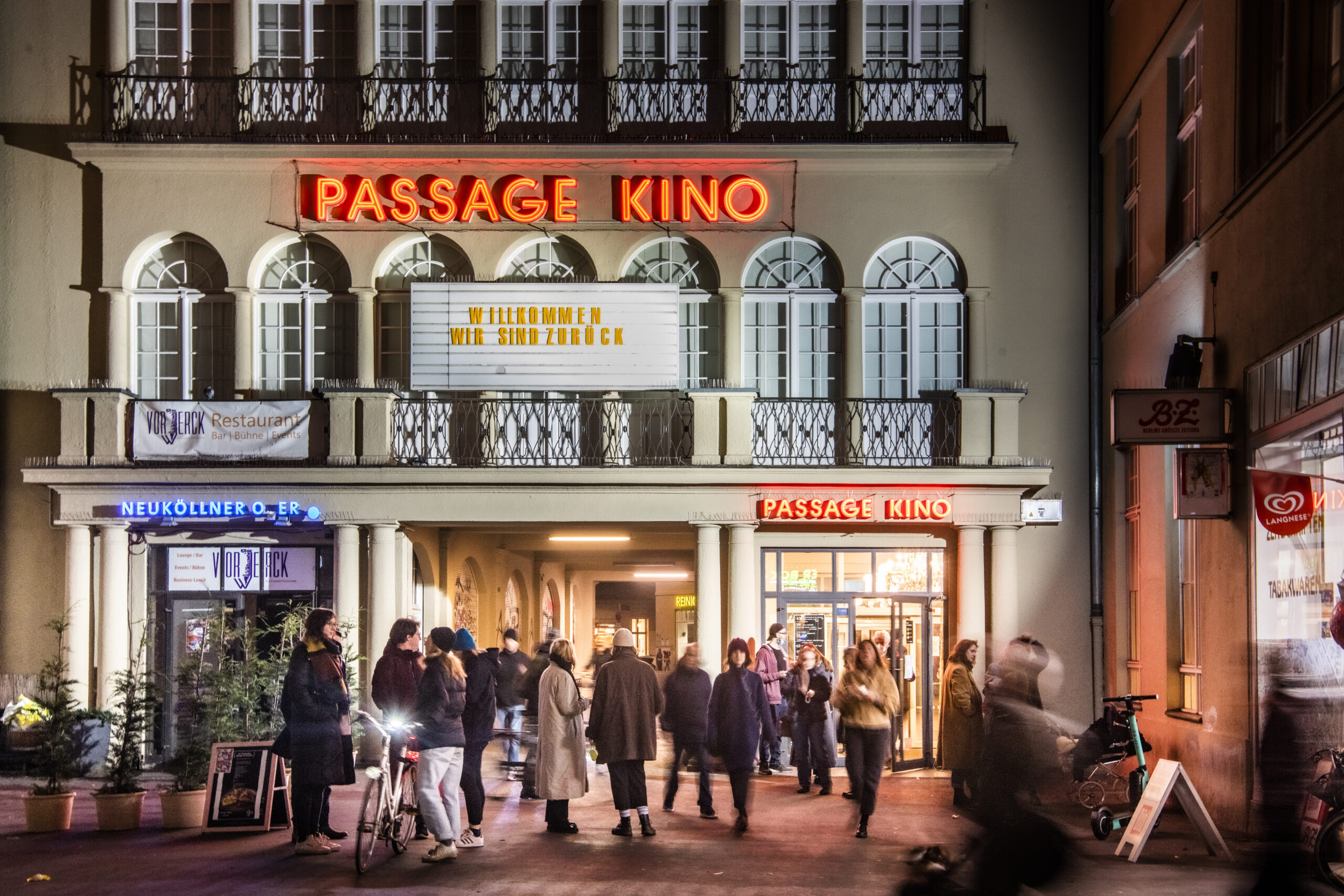 Arthouse strikes back: How Yorck Kinos survived the pandemic

Yorck Kino boss Christian Bräuer on how his cinemas survived the pandemic, even gaining new audiences

This month, Exberliner turns the spotlight on pets in the city.

This month, we dive into sex and love in Berlin. ho’s helping unemployed sex workers during the […]

Berlinale 2021 Talents: What not to miss this year

Our film editor leads us through the must-see talks, panels and workshops hosted digitally by Berlinale's biggest […] 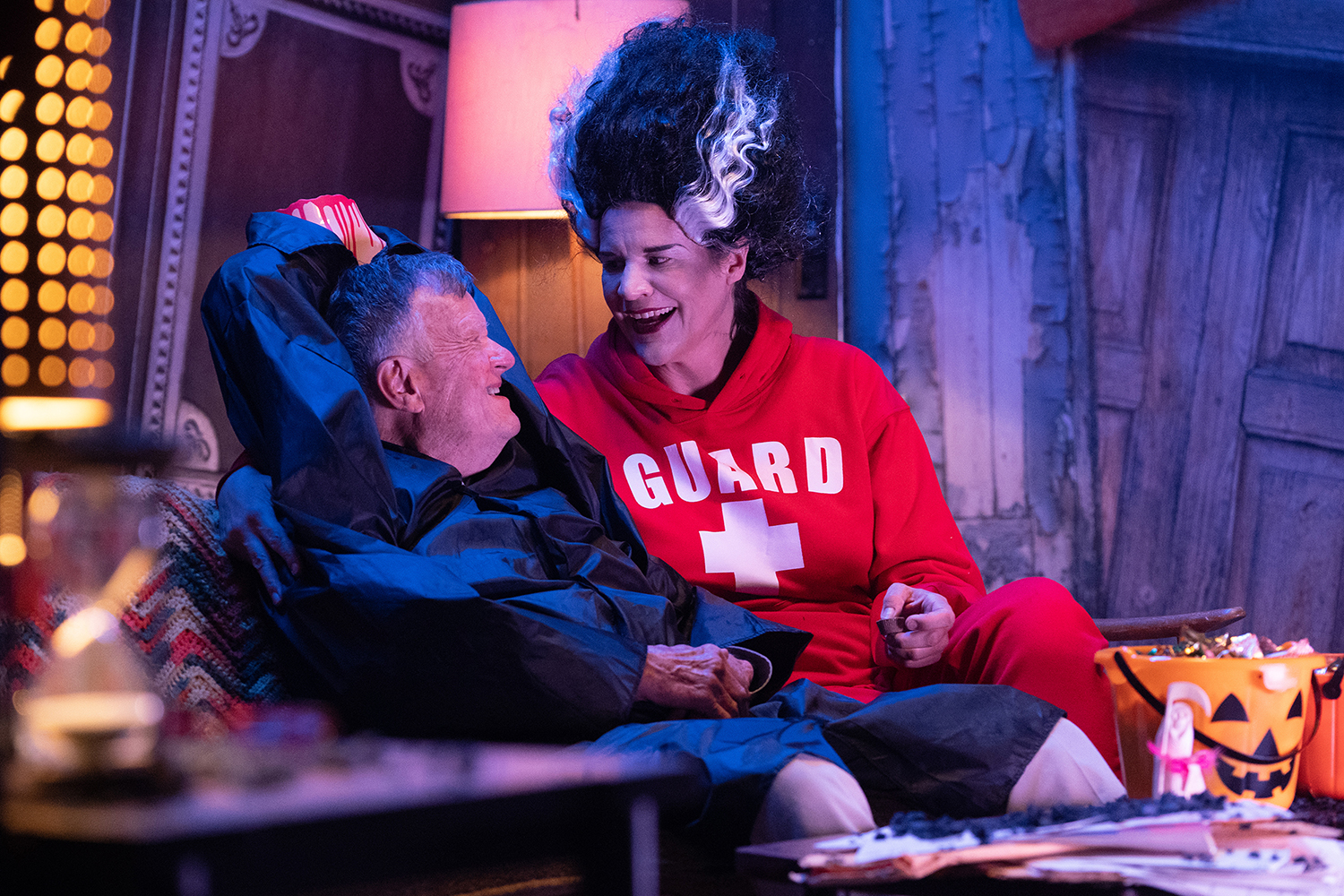 Kirsten Johnson: “I wanted a film about death to be funny”