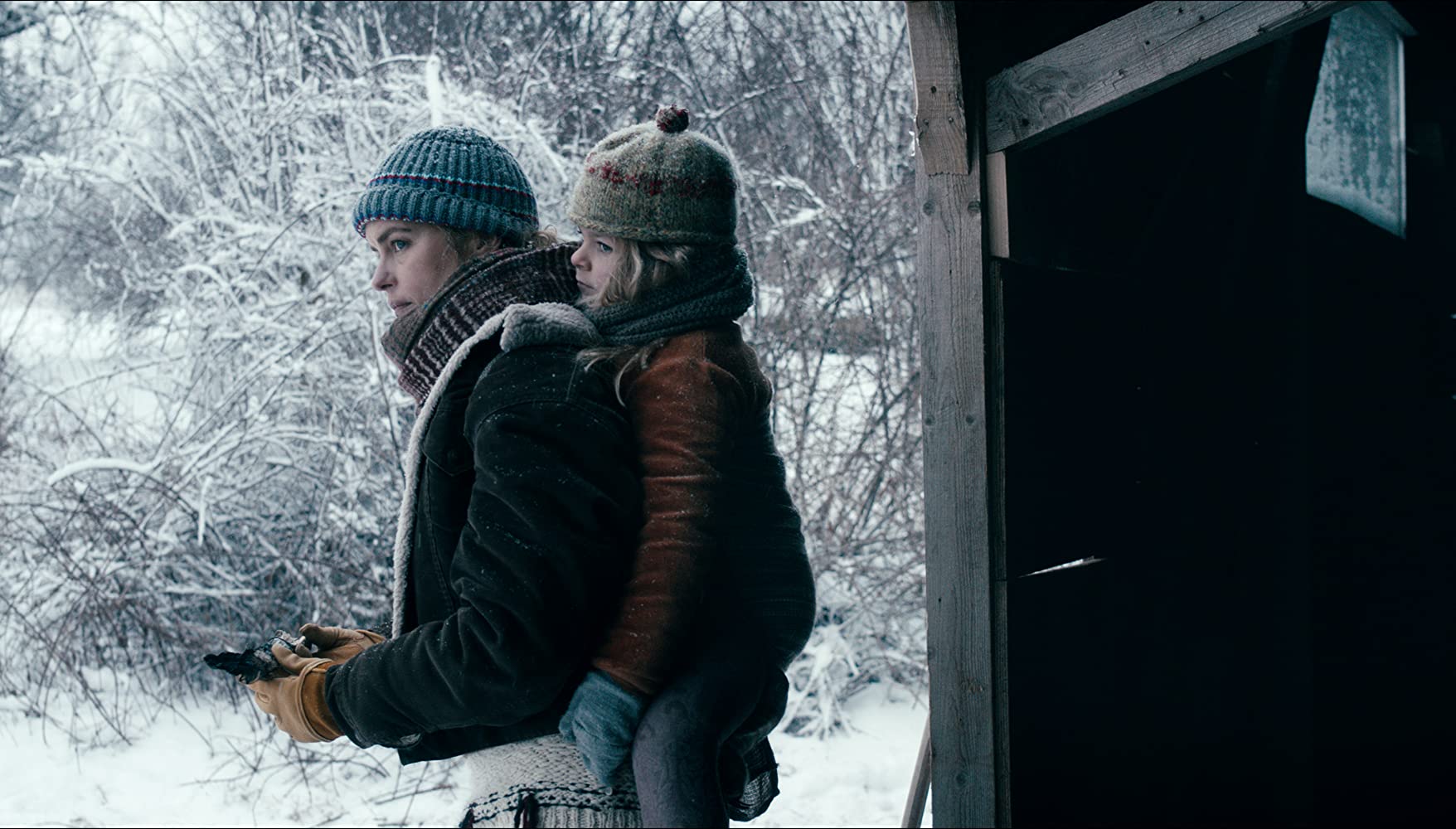 This week at the kino: Literary classics, bird blood and (more) festivals

It’s been a lacklustre month for new releases, but that changes this weekend. Our film editor highlights […] 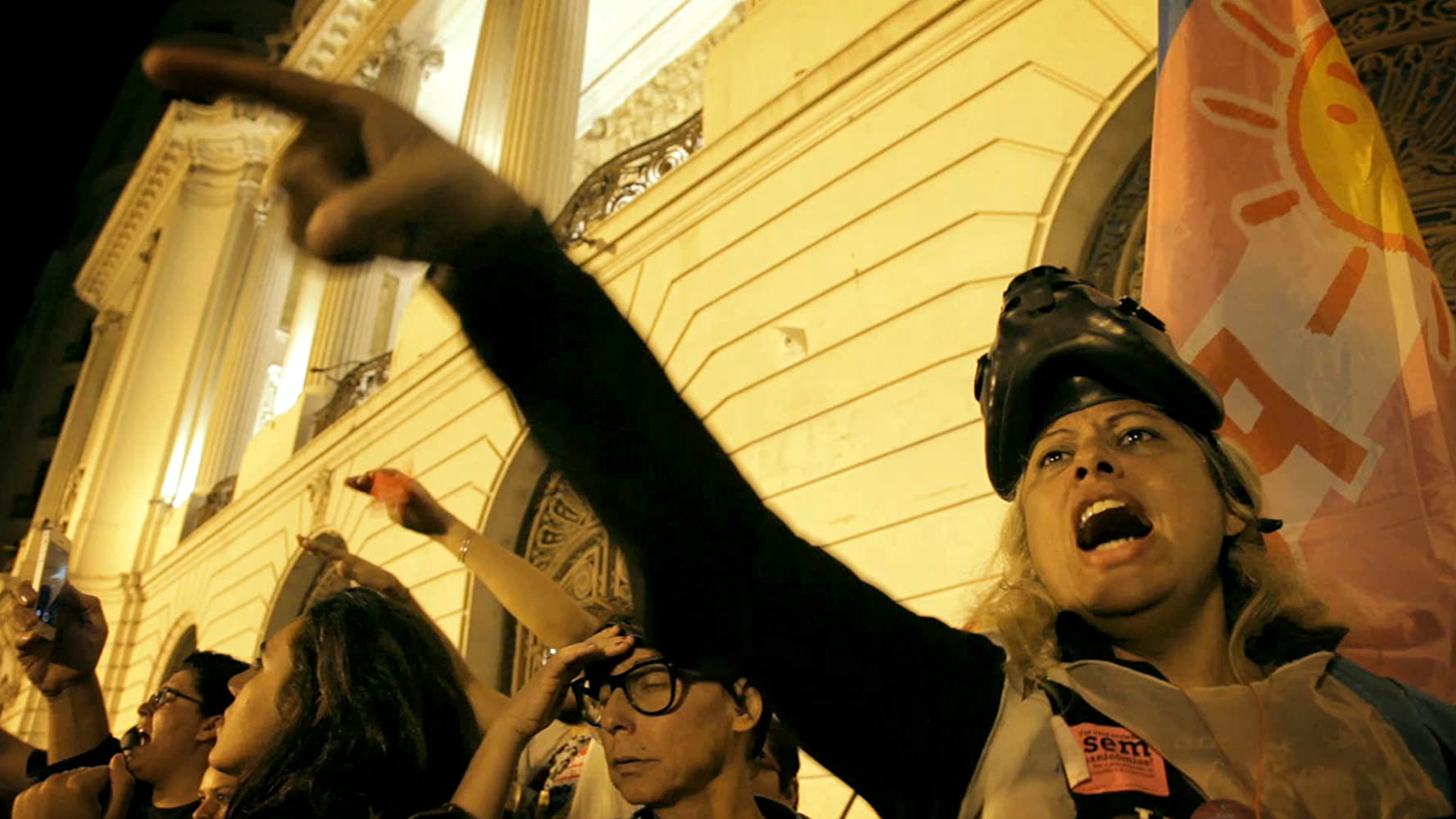 Seberg director: “It’s the story of a breakdown.”

Ahead of its release in Berlin cinemas, our film editor chats with Benedict Andrews about his bold […] 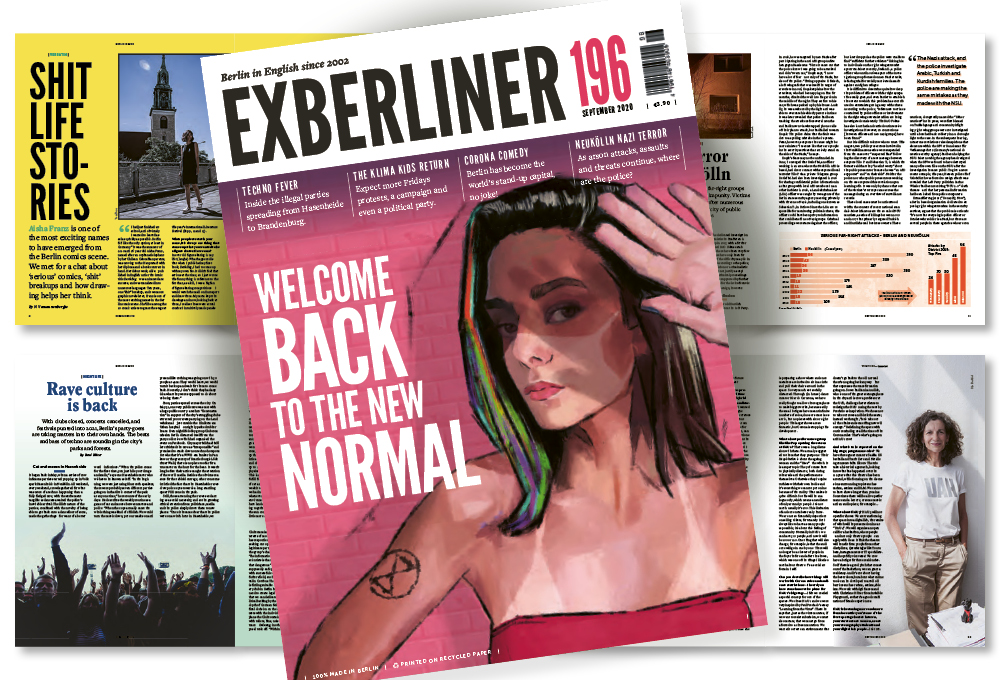 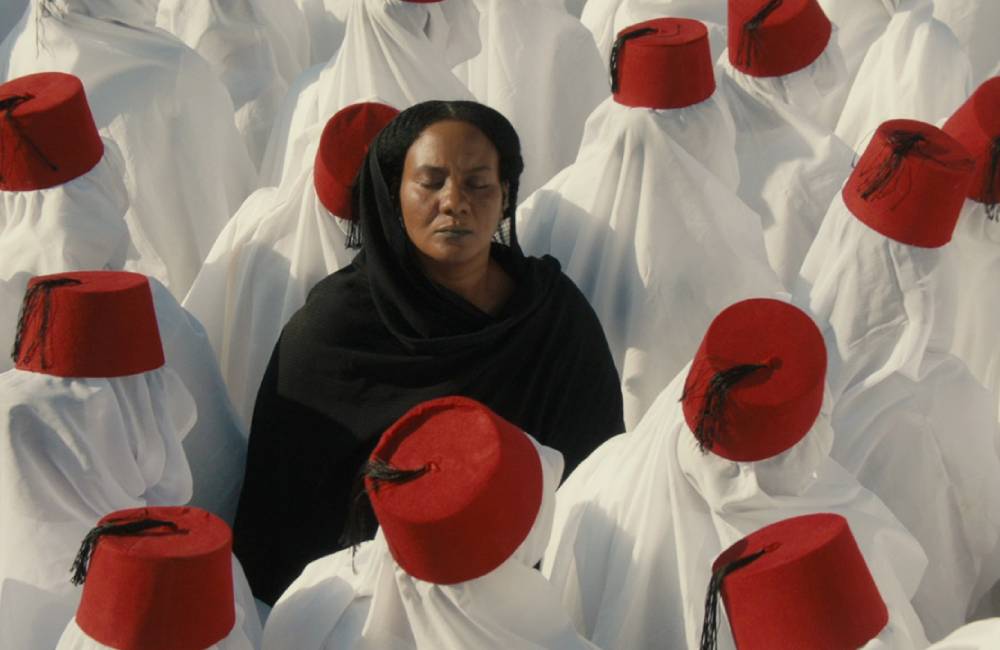 Our guide to The Arab Film Festival

There are over ten film festivals taking place this September, but here’s one you can’t miss. Touching […] 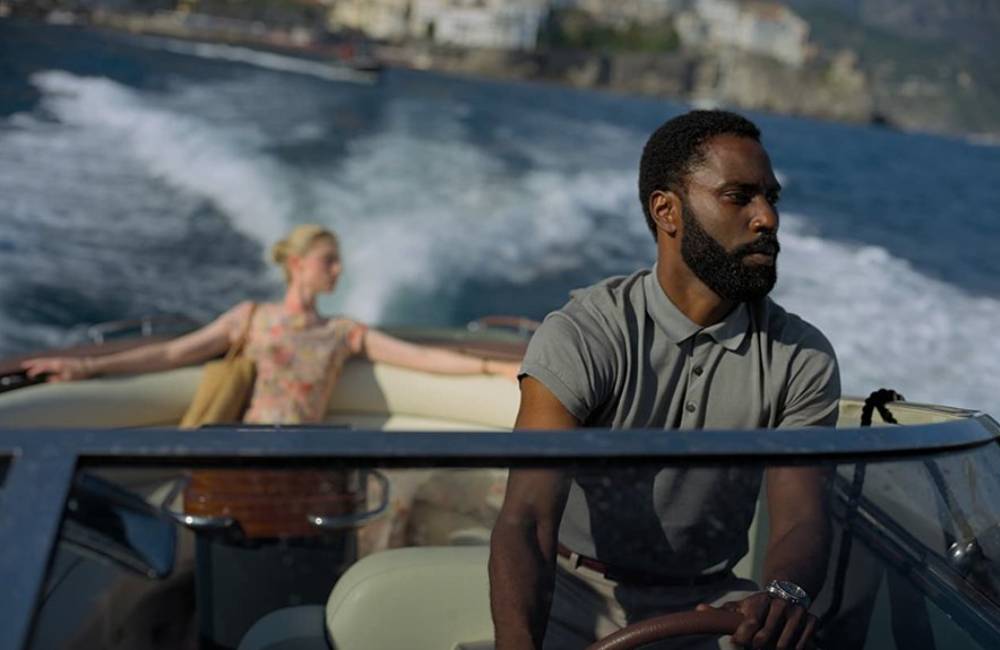 This week at the kino: Can Tenet save moviegoing?

The most important film of the year has arrived, but it’s unclear what it will mean for […]