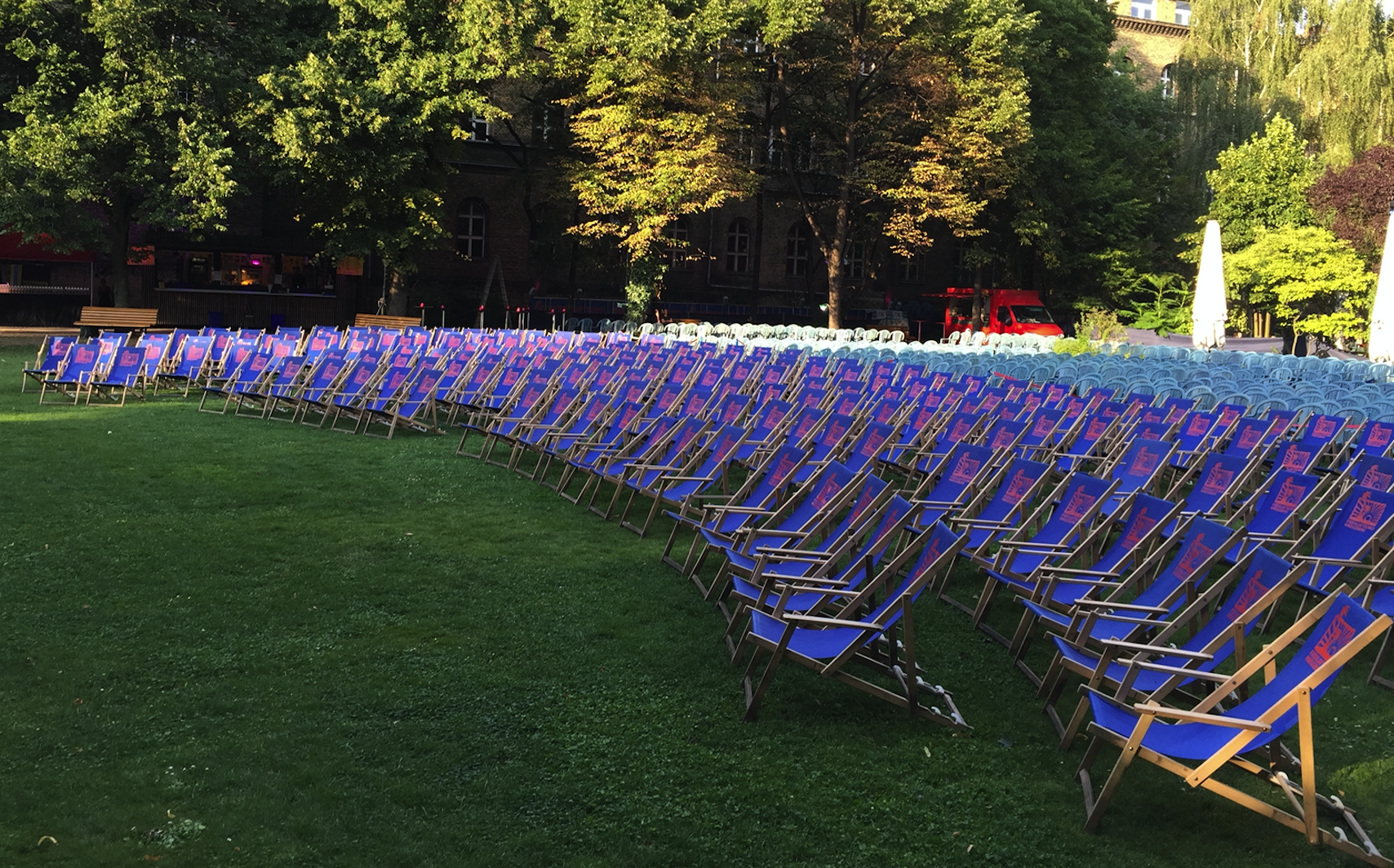 The cinema is back – outdoors!

TIPS! They had a late start, but Berlin’s open-air Kinos return this week. From classics to new […]

HOME KINO! This excellent festival been held annually since 1985, but the coronavirus pushed this year’s programme […]

Windowflicks: Bringing kino to the courtyard 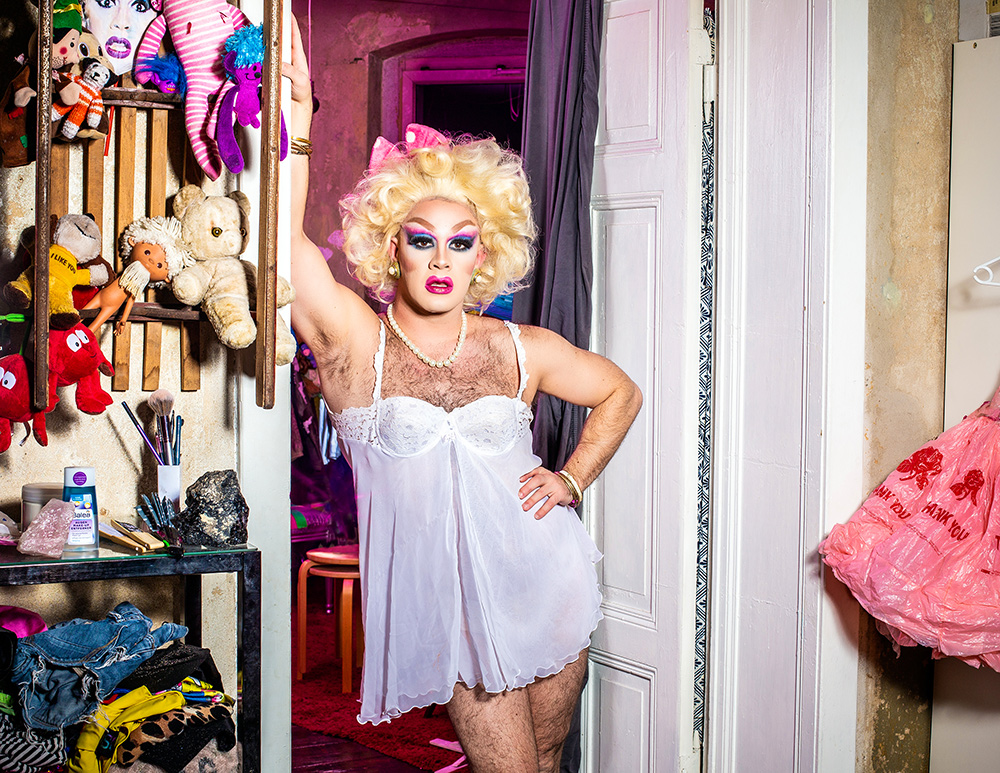 TIPS! As Berlin's clubs, stages and performers move online, it can be easy to miss the best […] 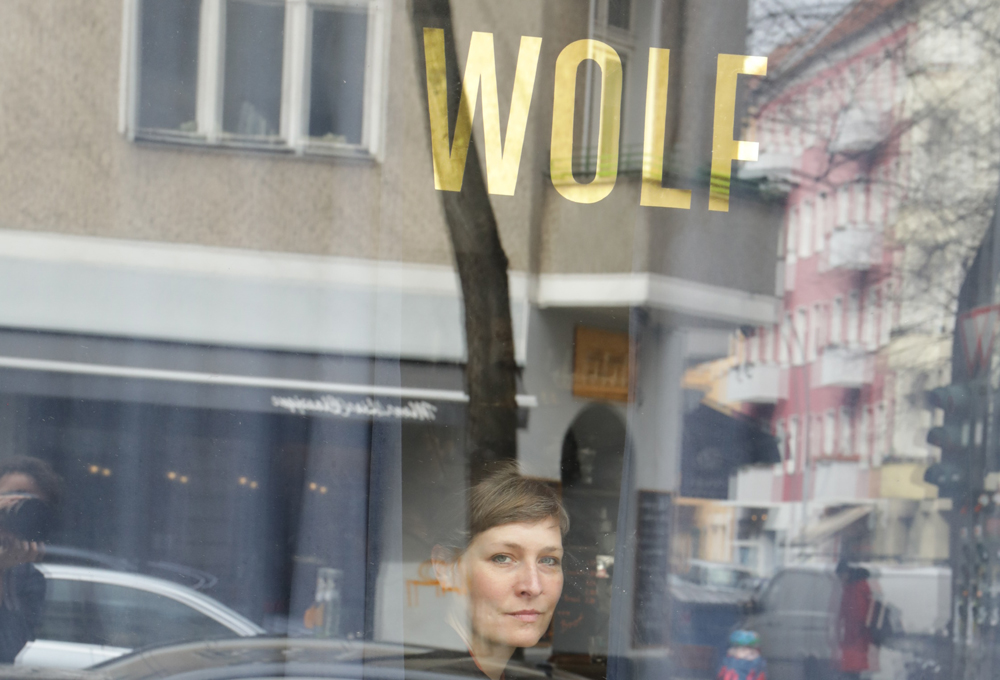 “It’s an existential situation for cinemas” 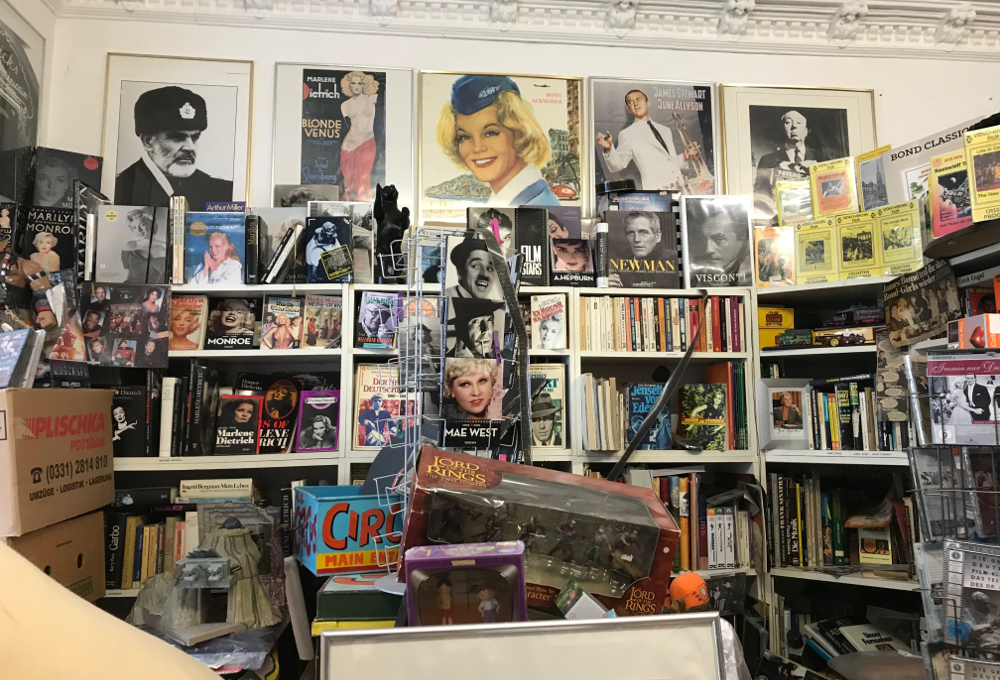 Berlinale is over, but there are plenty of places around the city for cinephiles to get their […]