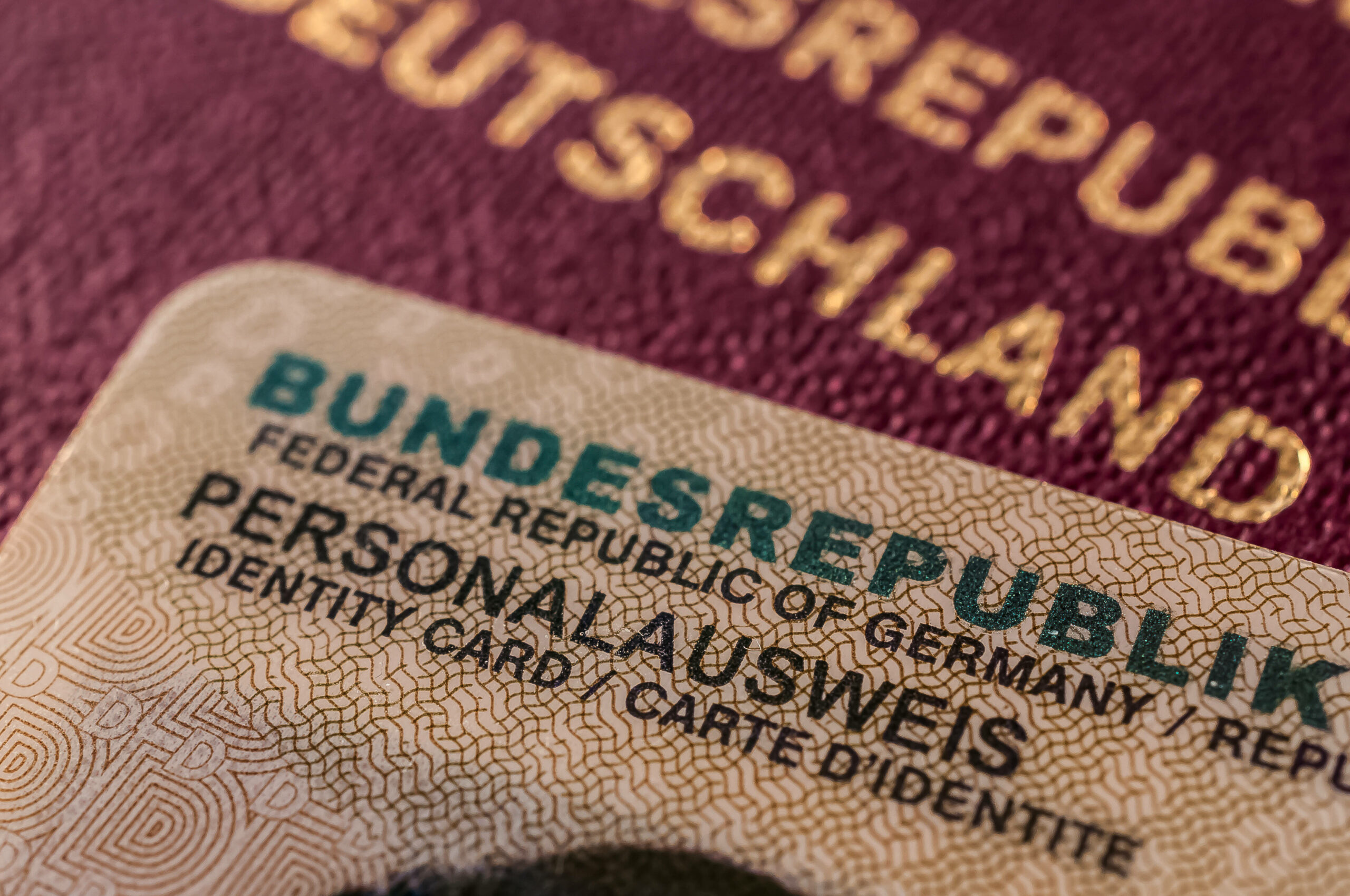 Megan’s Megacan: We’re meant to be grateful for citizenship?

The Exberliner politics podcast is back! This time, they discuss multiple citizenships, the German army - and […] 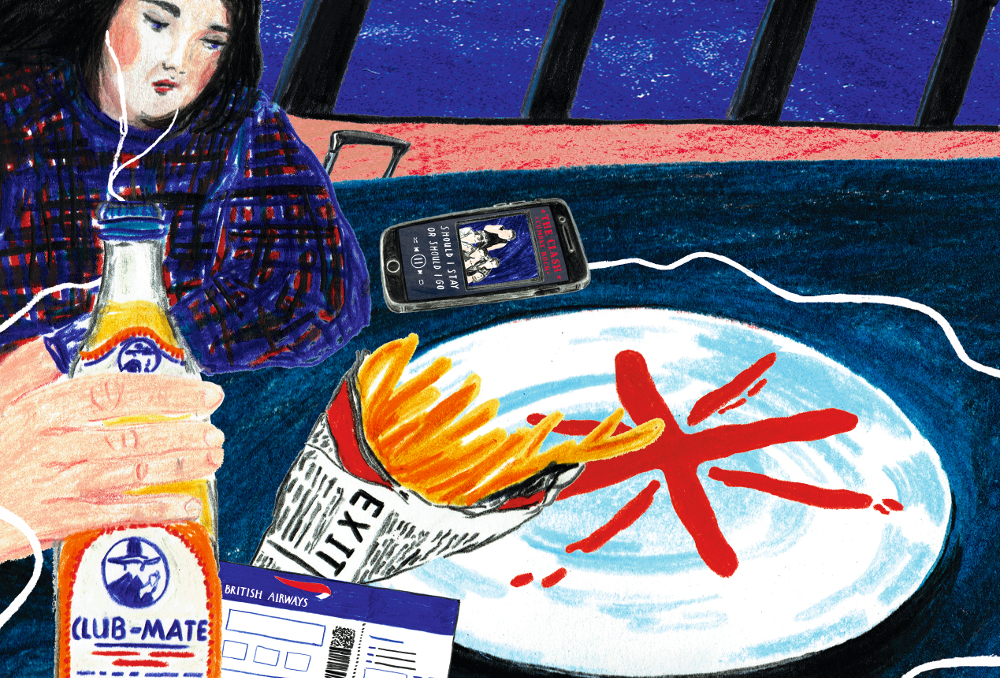 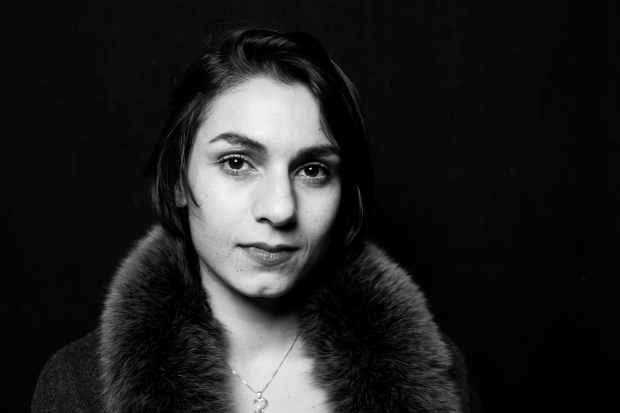 INTERVIEW! It's all about what it means to be a citizen at Berliner Gazette's "Friendly Fire" conference […]

Can Amis double up?

Half a year after Trump’s election, are you getting the feeling it’s time to get the hell […]

How I got my German husband