Berlin has a lot of memorable landmarks worth visiting. But some of the more everyday city sights, […] 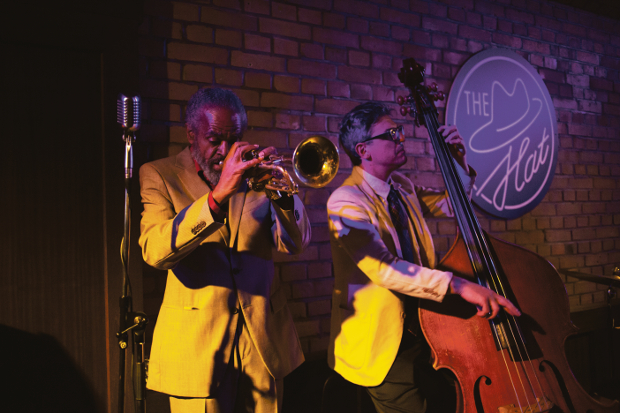 Berliner Festspiele's Jazzfest is kicking off Tue, Oct 31, but for those who don't know, Charlottenburg used […] 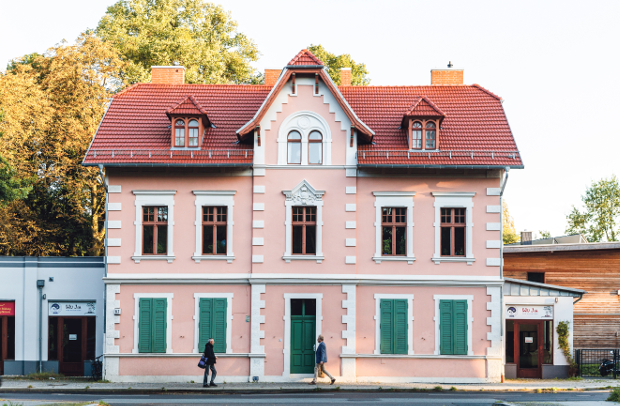 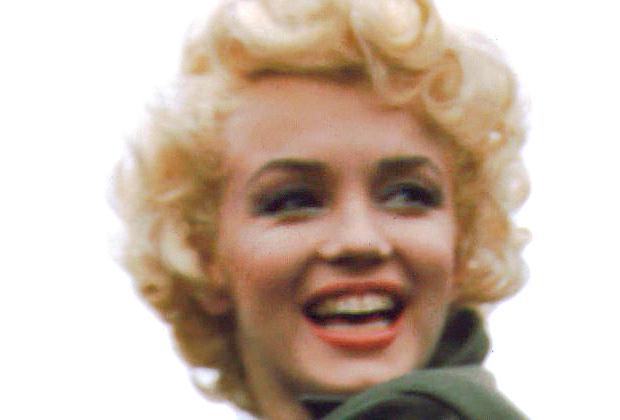 Maggie Spooner: Why is Marilyn not in Mitte?

And why does Ms. Monroe look better in Charlottenburg? Maggie has a theory. 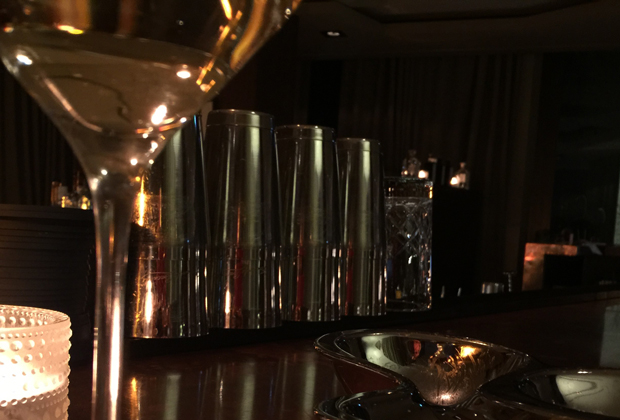 Berlin as a popular tourism destination has produced some puzzling adverts, that's for sure. Maggie is baffled […]