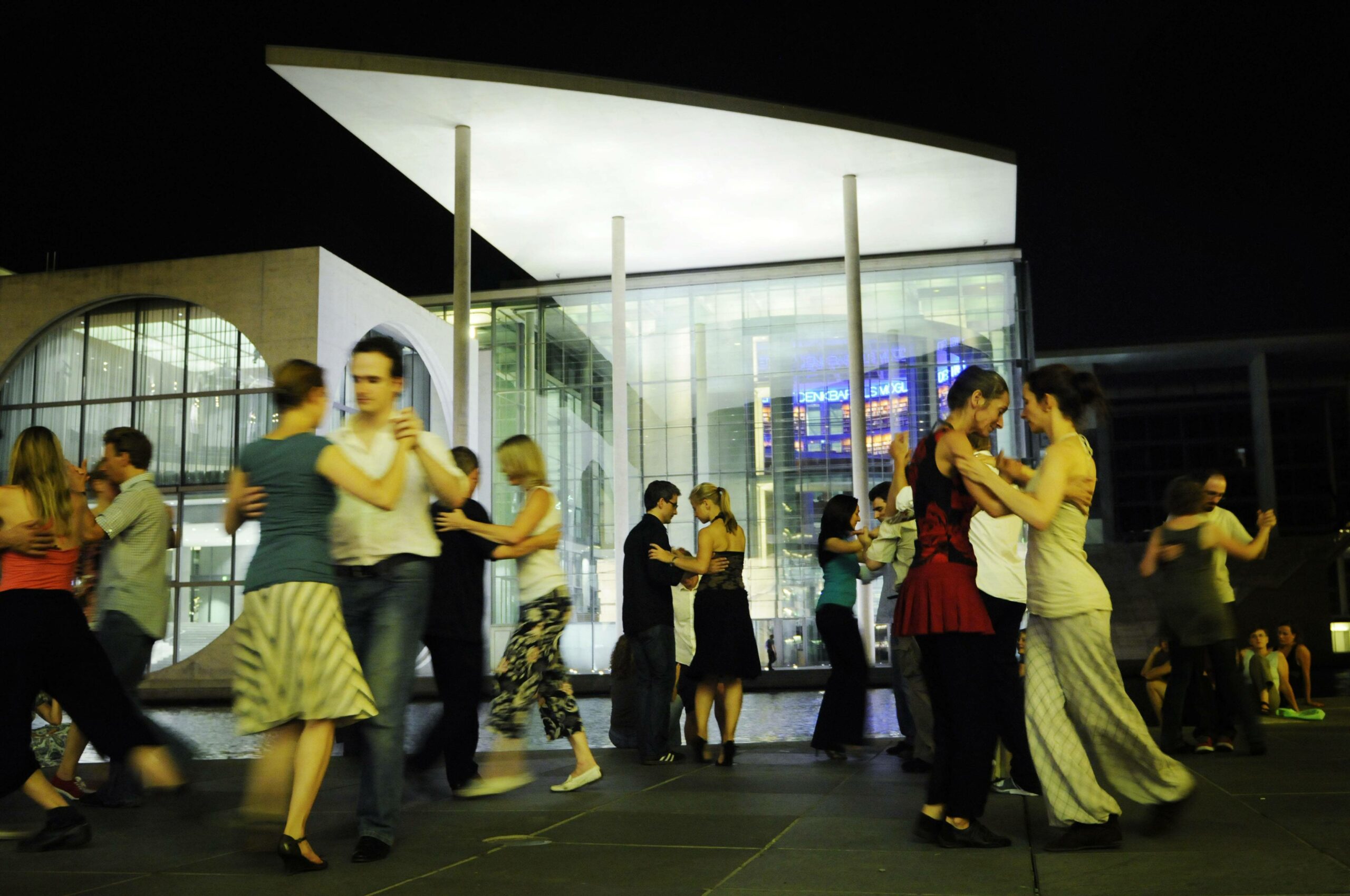 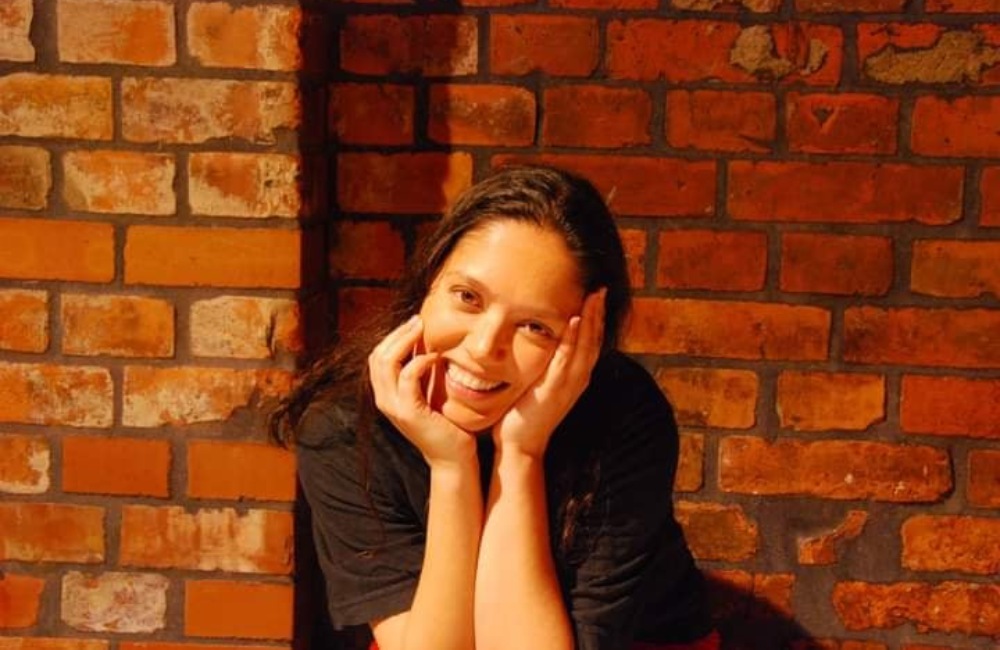 Why I want mandatory vaccinations

Why does Germany needs an impfplicht? Because I feel sorry for anti-vaxxers 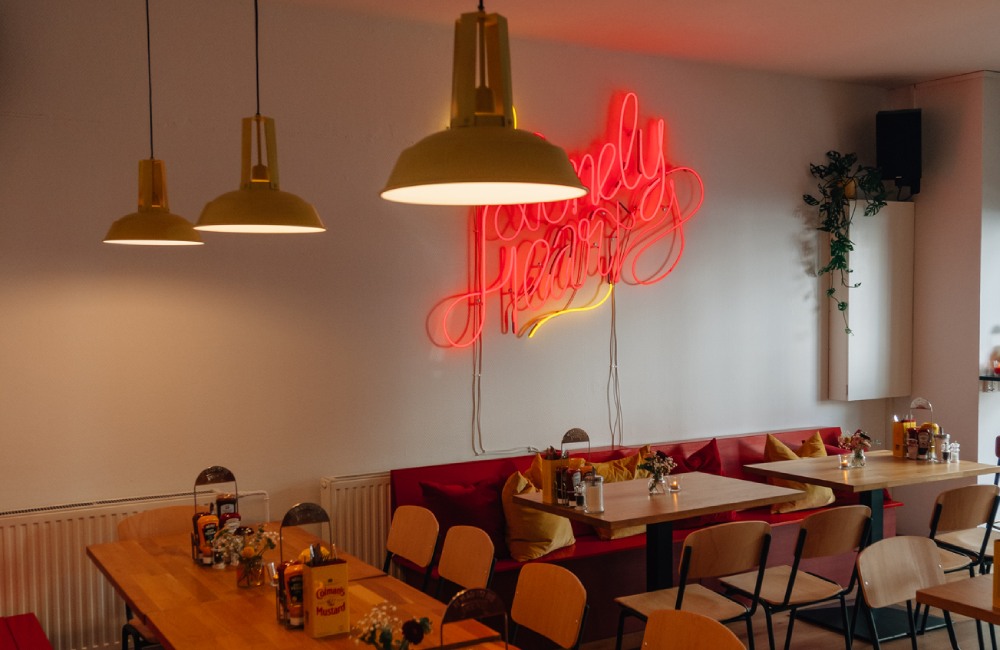 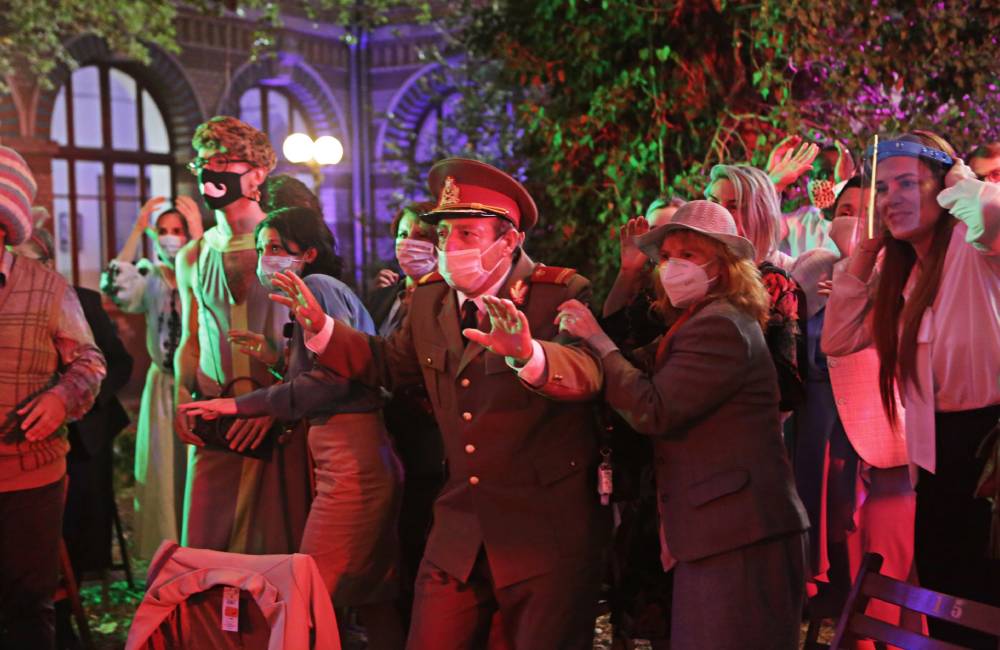 Was this special edition of the world’s largest film festival a success? Who stole the show? What […] 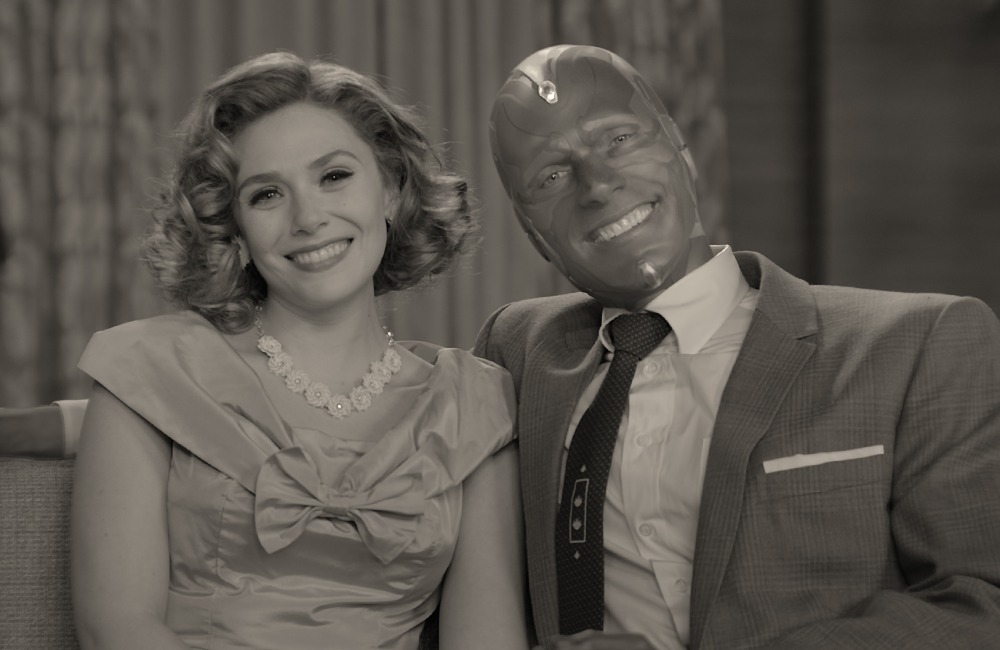 Film hits: The best and worst to stream

Want the lowdown on this month's hyped new releases? Our film editor sorts the hits from the […] 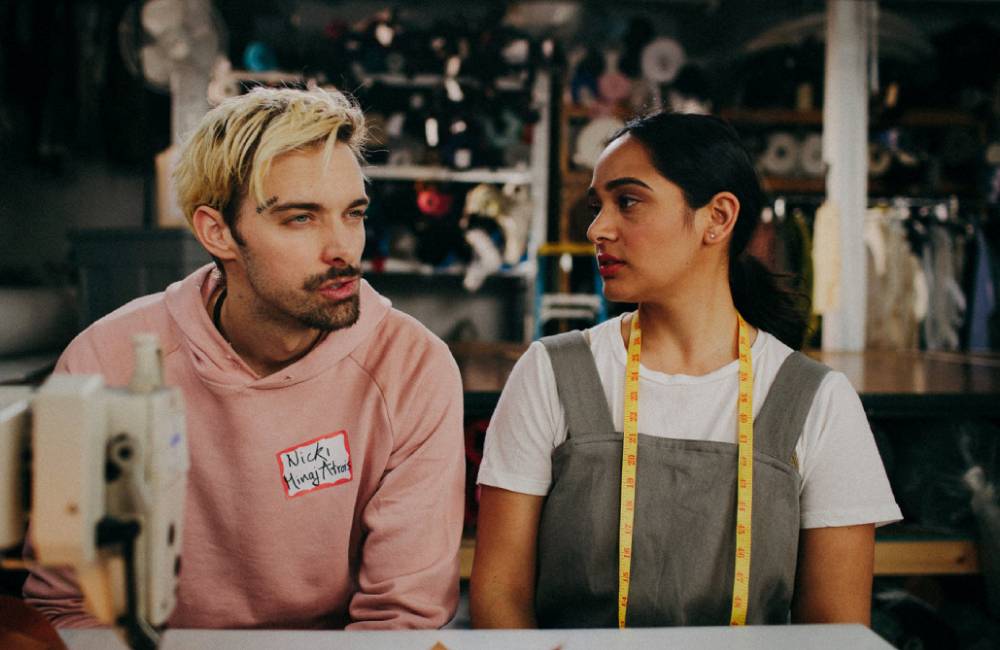