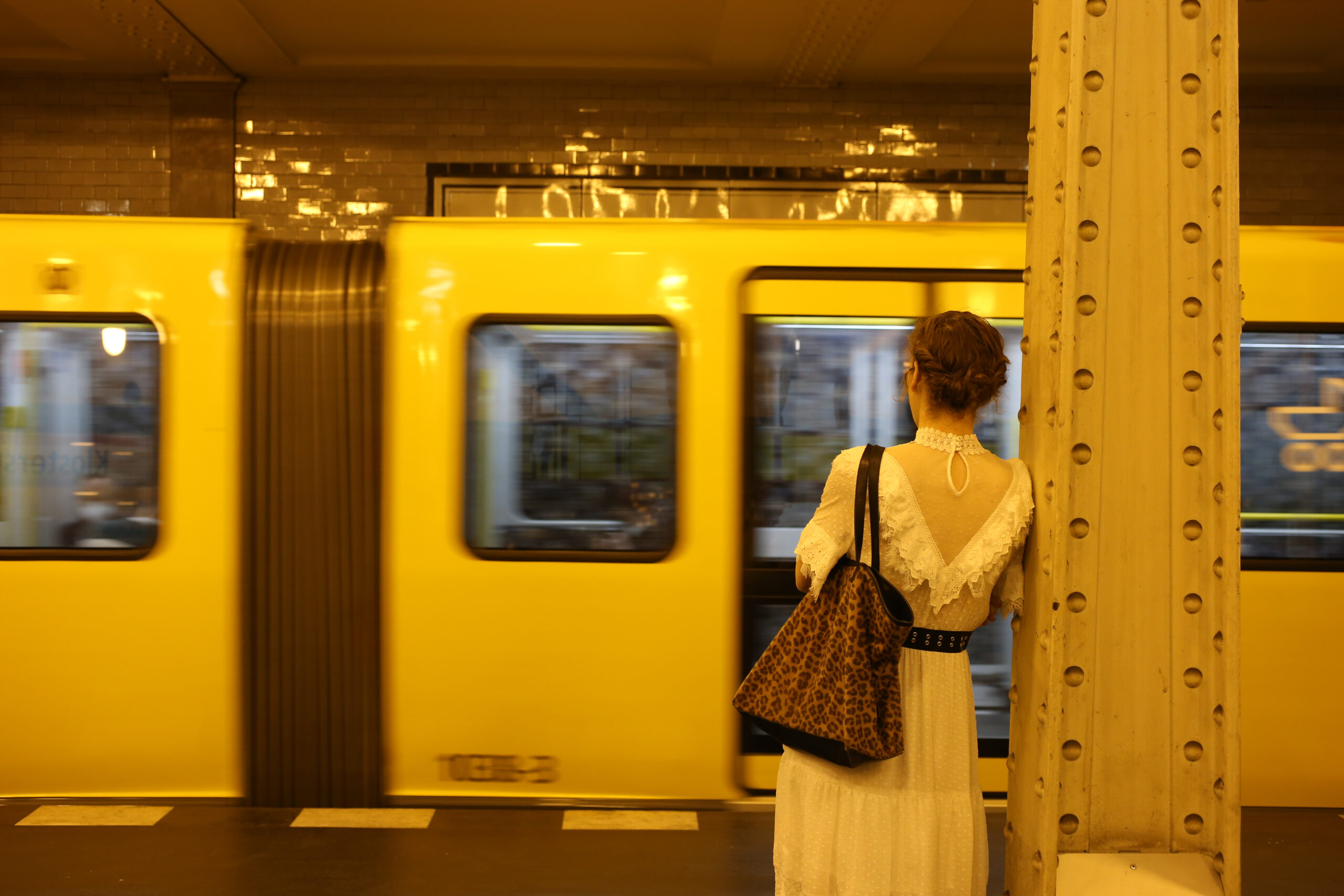 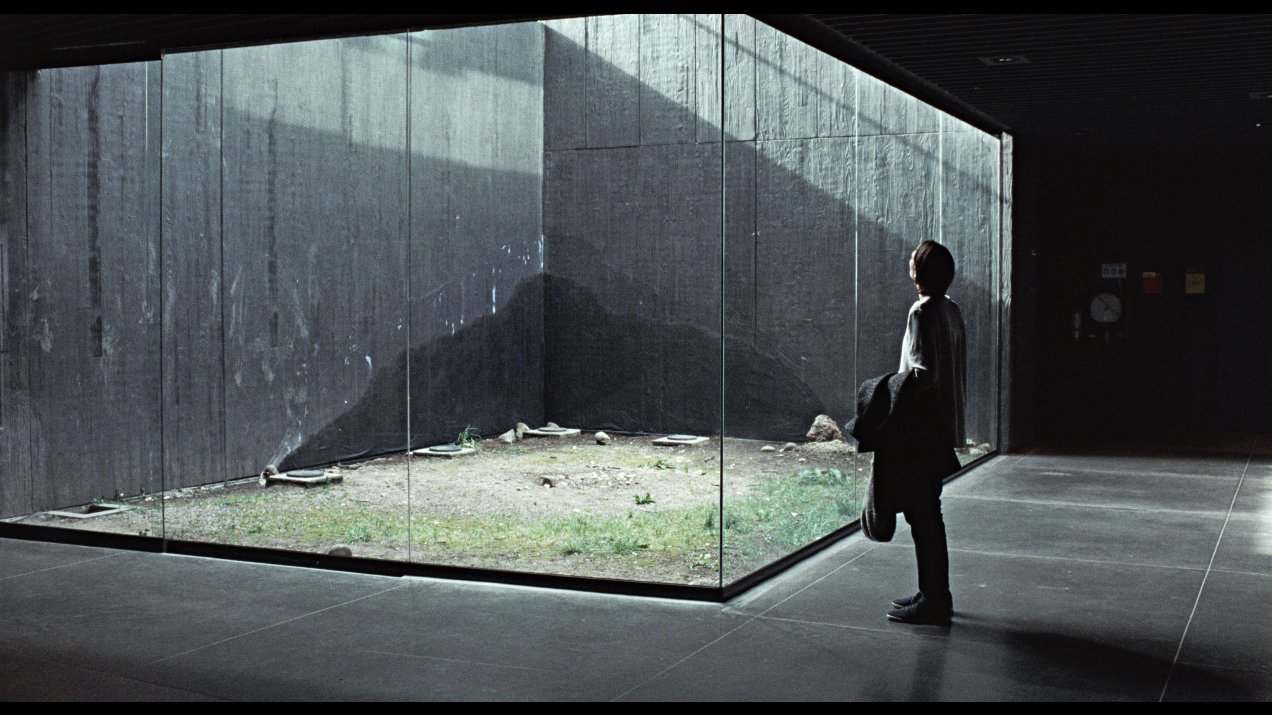 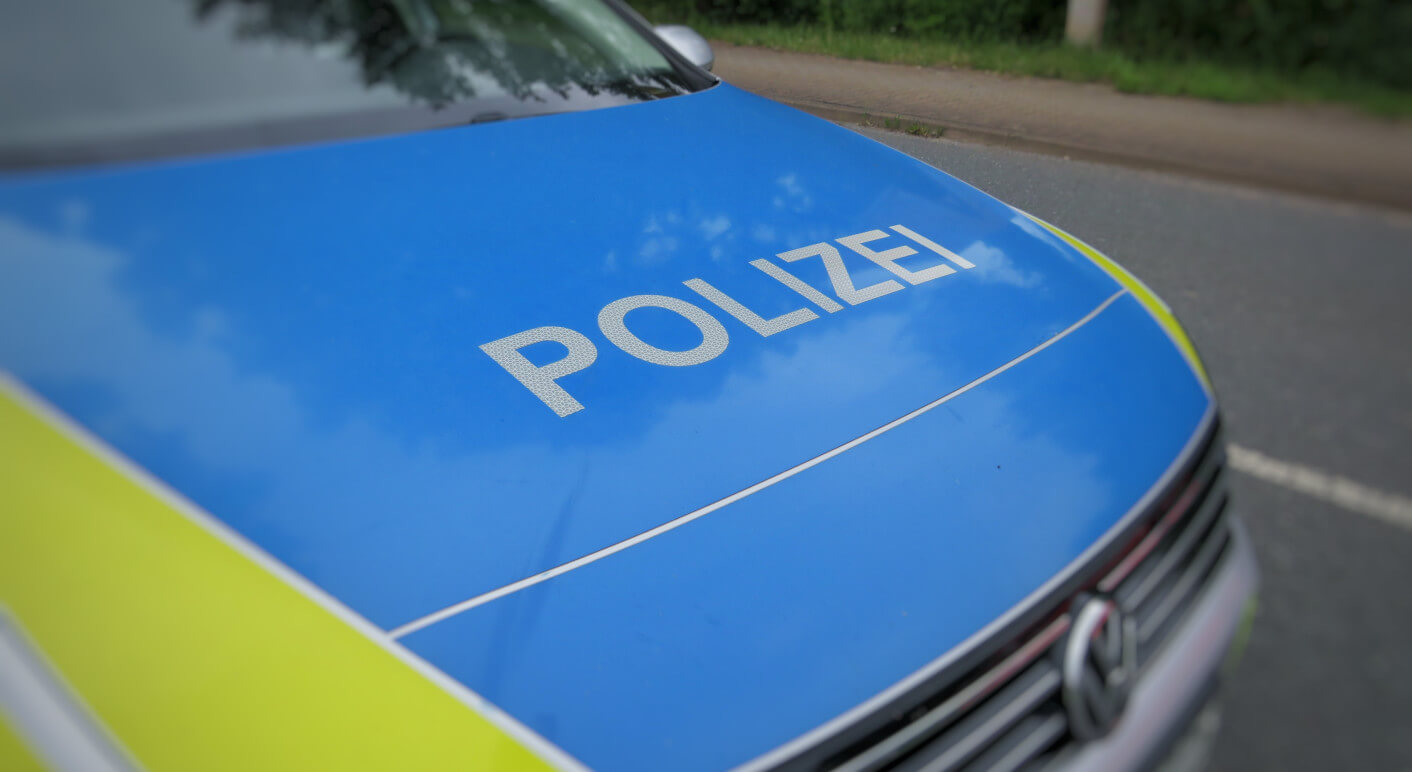 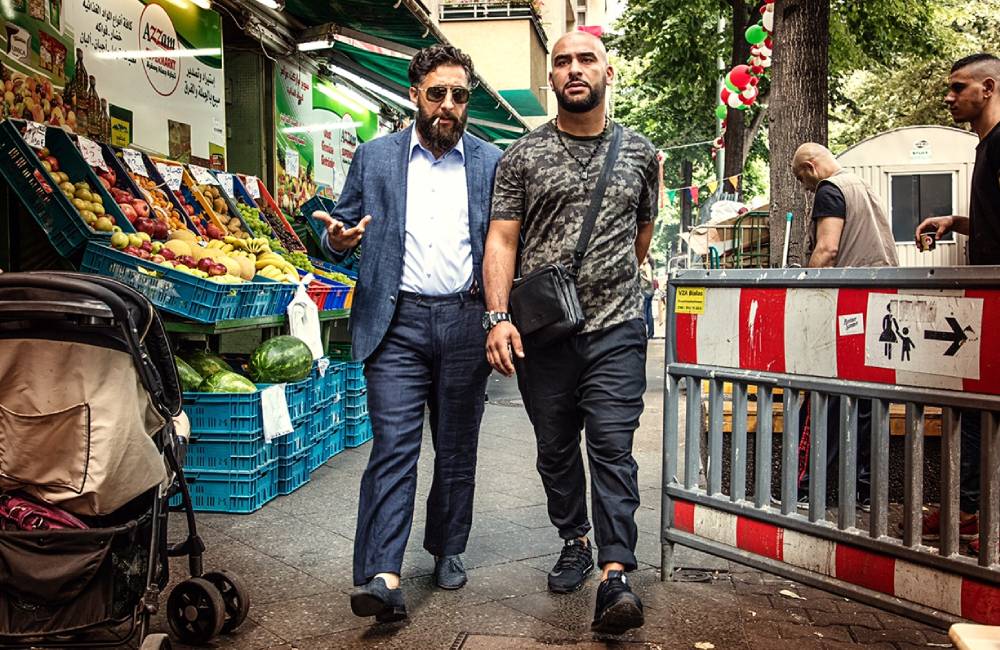 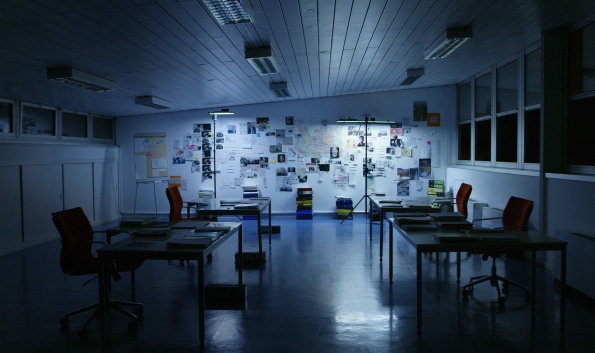 Film: "Never Whistle Alone"-director Marco Ferrari shares what he's learned about corruption and those who expose it.