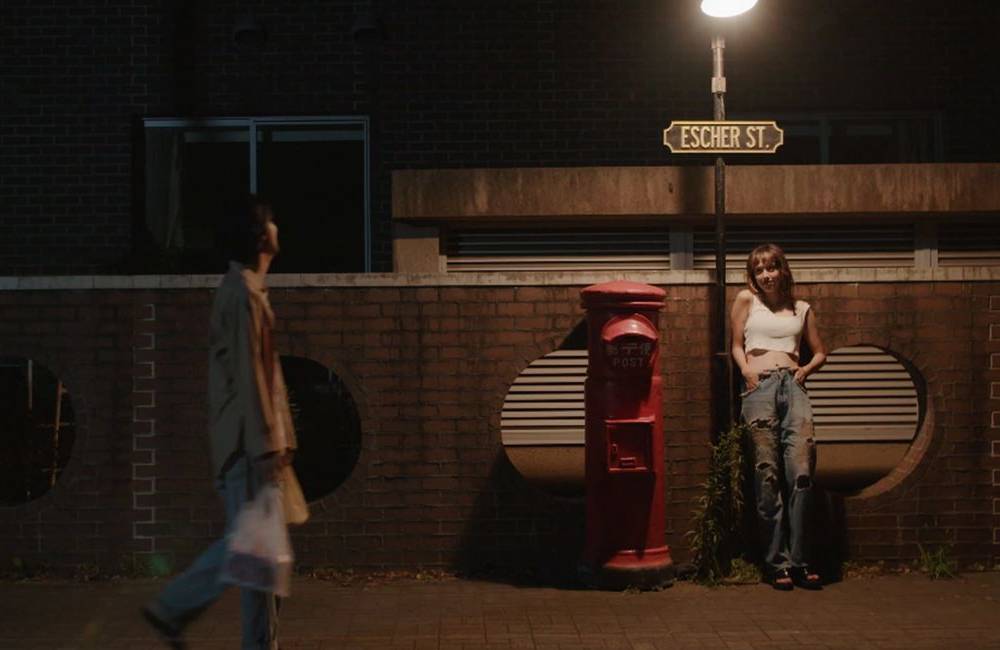 The best films and debates at Critics’ Week

A stellar online selection of movies, talks and panels will be available to all between February 27 […] 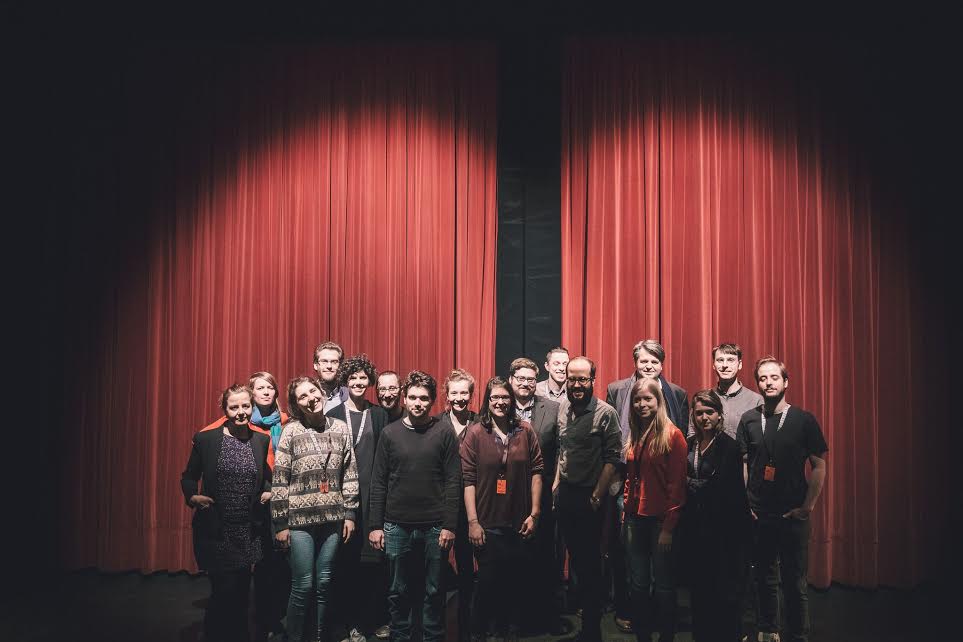 INTERVIEW! Ahead of Woche der Kritik, Feb 19 through Feb 27, we caught up with its Artistic […] 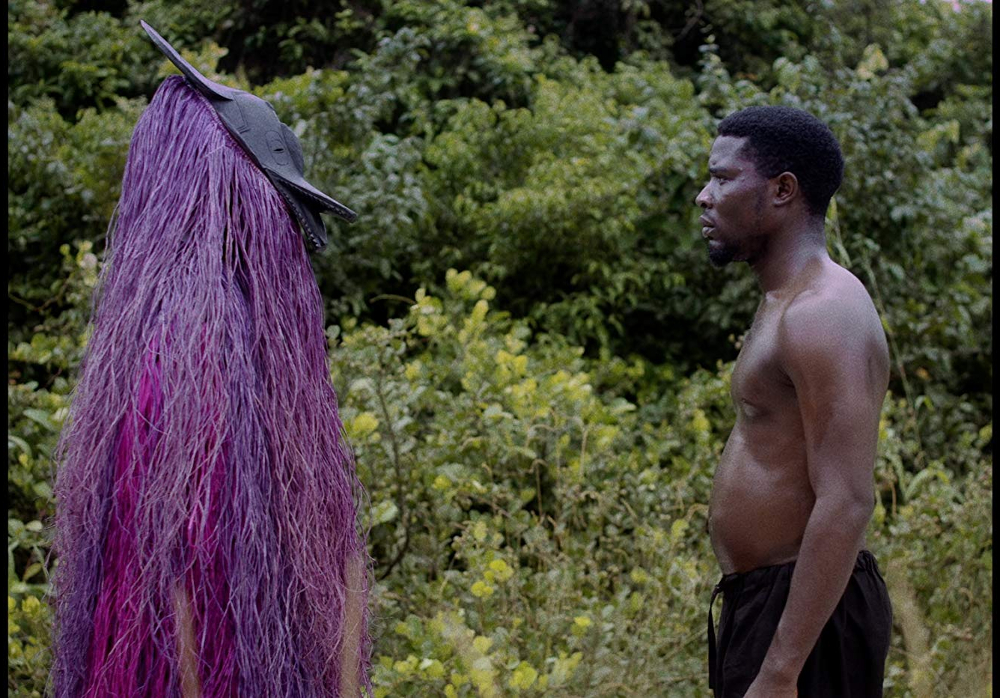 For its sixth year running alongside the Berlinale, Critics’ Week from Feb 19 through 27 at Hackesche […] 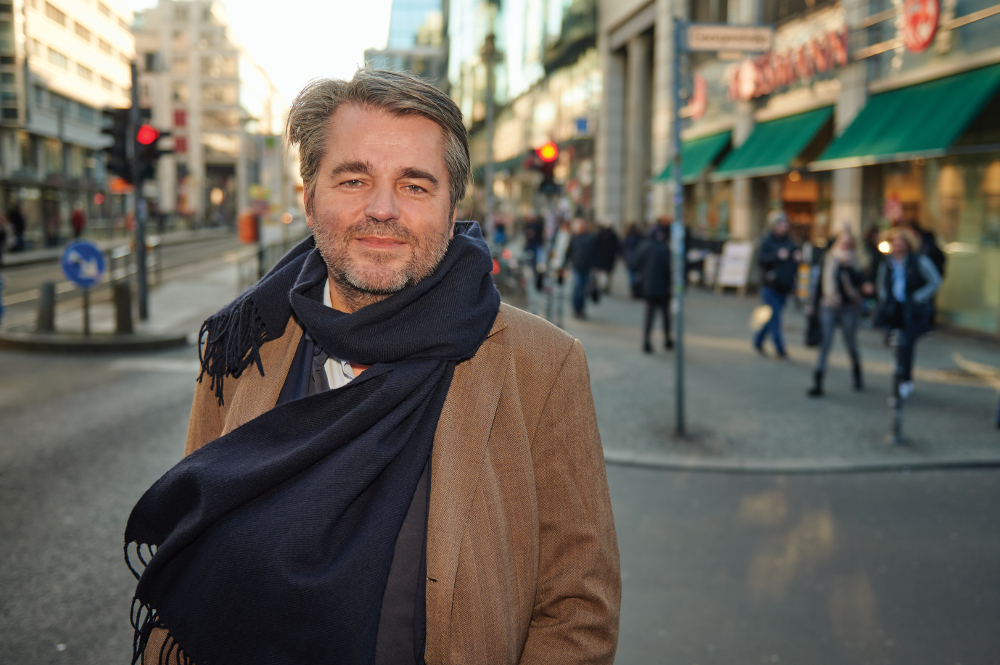 Rüdiger Suchsland: The far-right threat to culture is real! 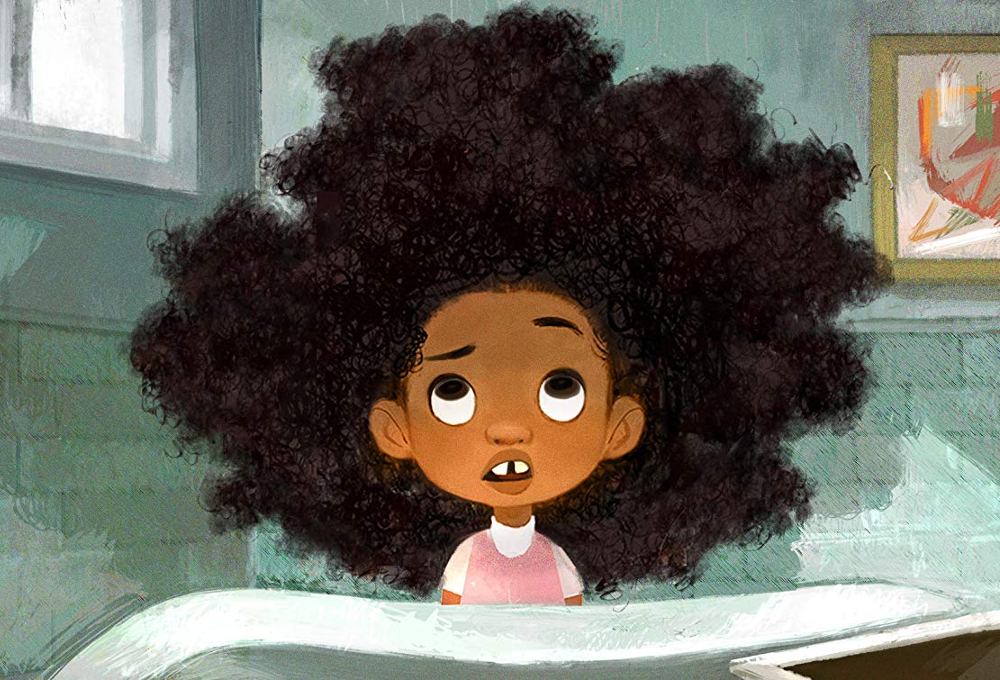 This week at the kino: Three shorts tips and a bombshell

Berlin Critics’ Week returns for its fifth edition with a daring selection of under-the-radar gems. Catch it […]