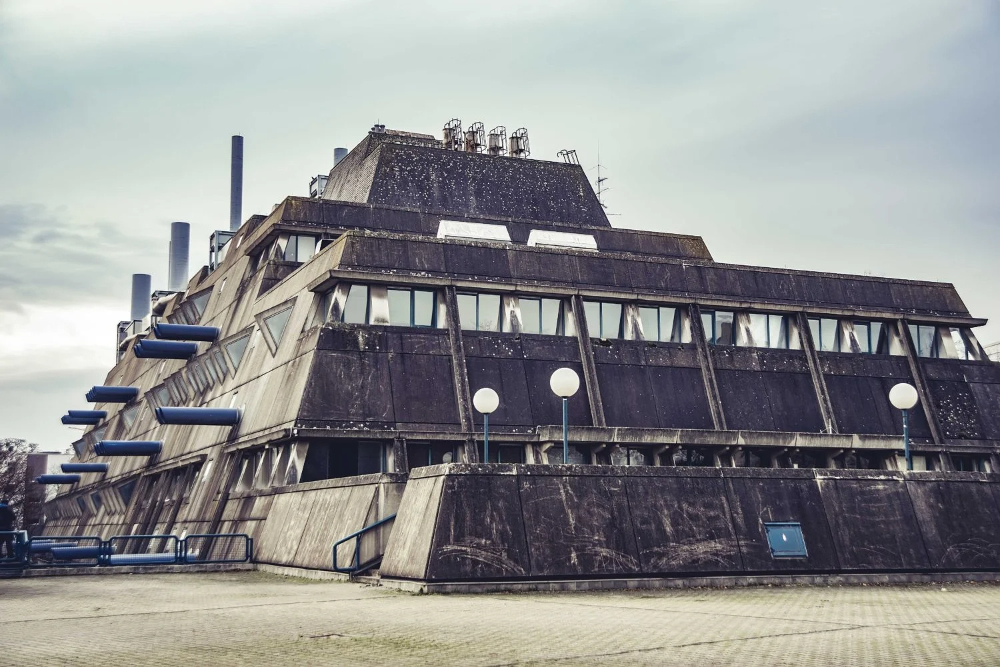 Bold and beautifully austere, here are our 12 most striking examples of Brutalist architecture in Berlin. 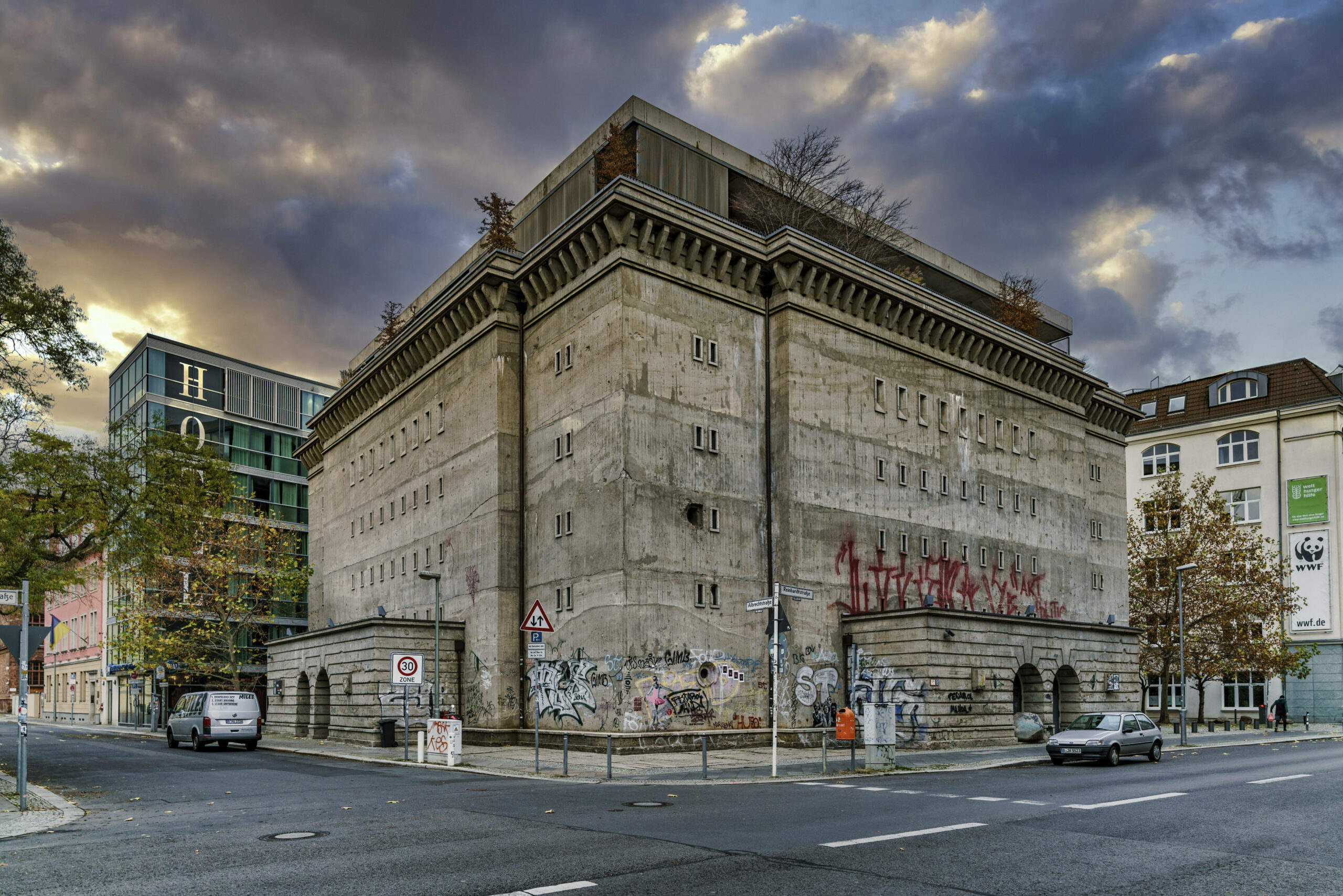 Bunkers, Berghain and BER: 20 years of urban development in Berlin

From malls to monuments, Dan Borden tours 20 years of Berlin building projects – and finds the […] 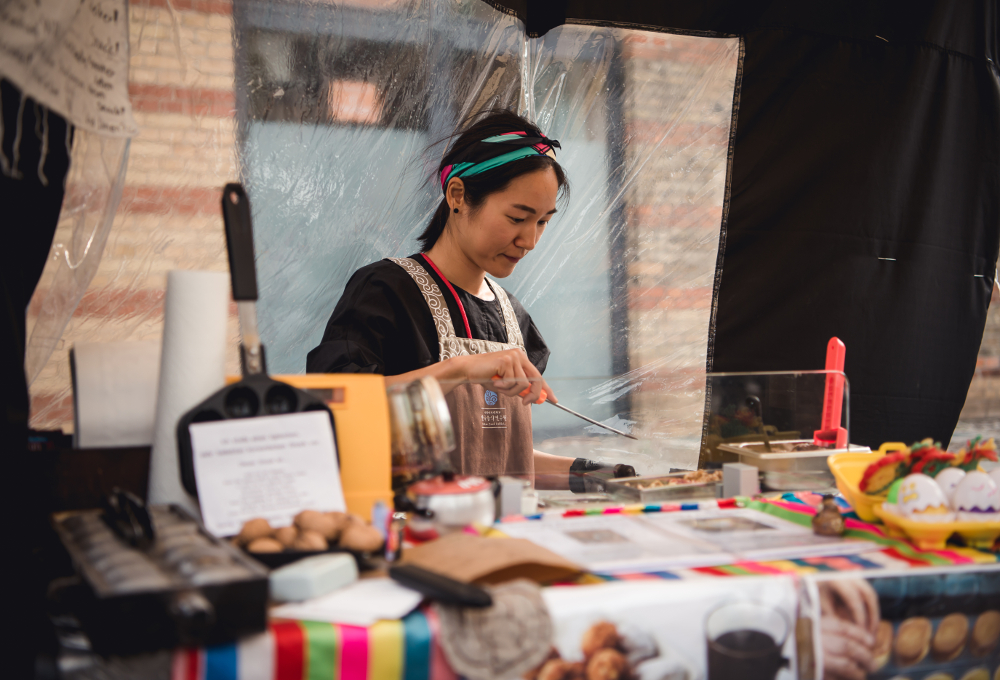 Get the K-lifestyle in Berlin!

With the Korea Independent Film Festival kicking off at Babylon Mitte on Oct 31 through Nov 5, […] 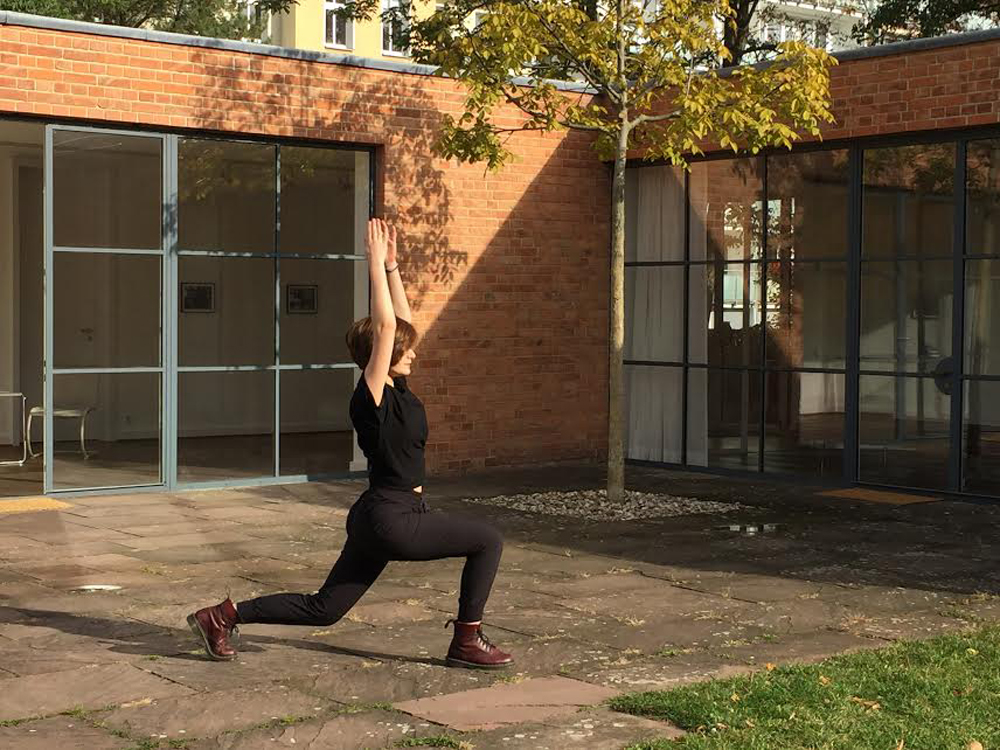 Exercise, mindfulness and Bauhaus architecture? Interact with the design movement as never before at Bauhaus Week's early […] 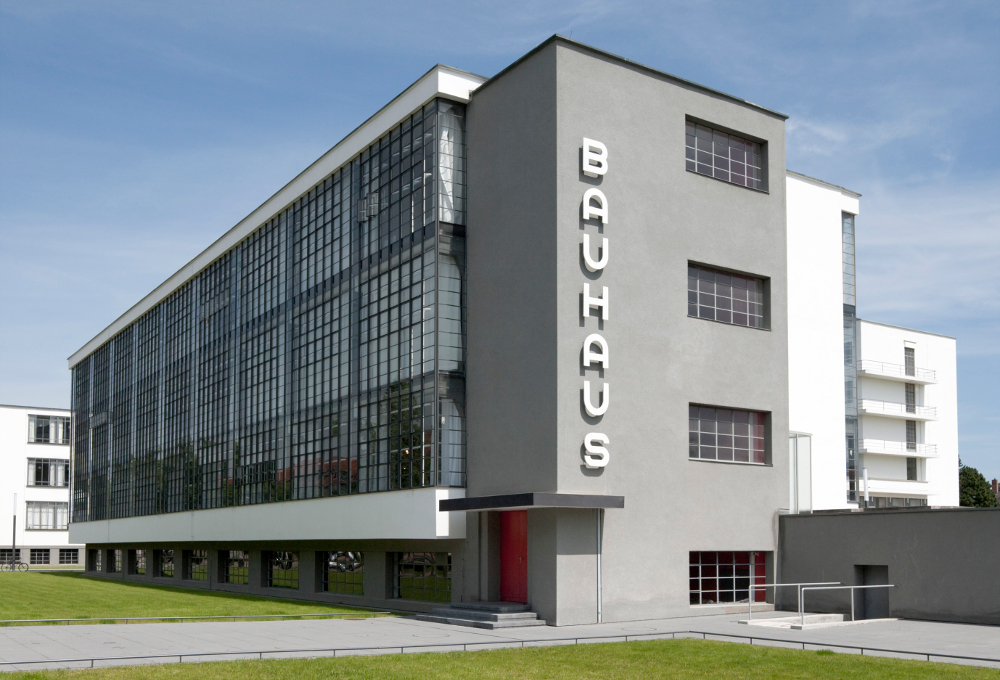 Bauhaus getaway: Weimar or Dessau – which should you check out?

Both Weimar and Dessau lay claim to the title of Bauhaus Heimat. But which is worth the […] 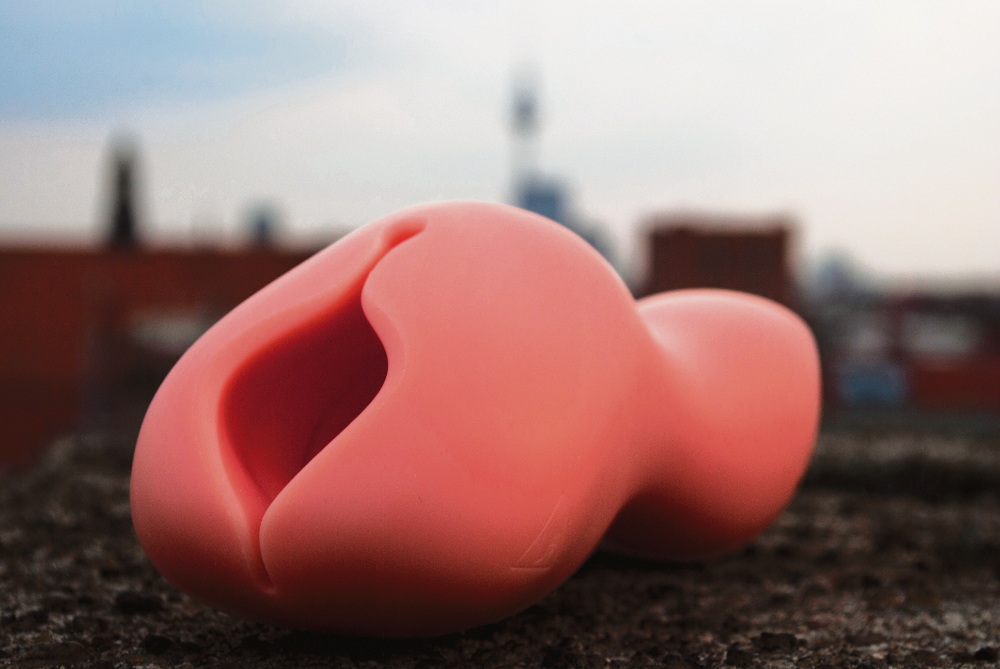 While the market for female-targeted sex toys is mind-bogglingly vast, when it comes to pleasuring the male […]