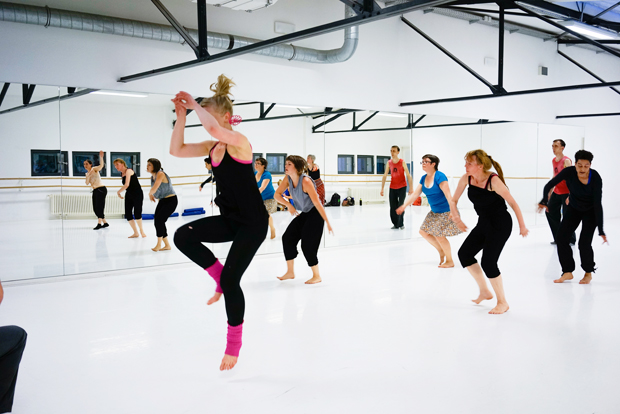 Dance around the world

Our summer dance special is out on newsstands now! If you haven't picked one up yet, here's […] 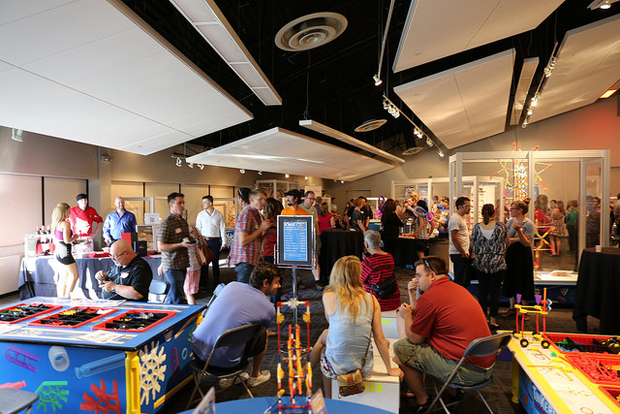 Open up: The Open Knowledge Festival

Tailor programmed for everyone from hardware designers to surveillance (not-so) paranoids, from July 15-17 at Kulturbrauerei Open […] 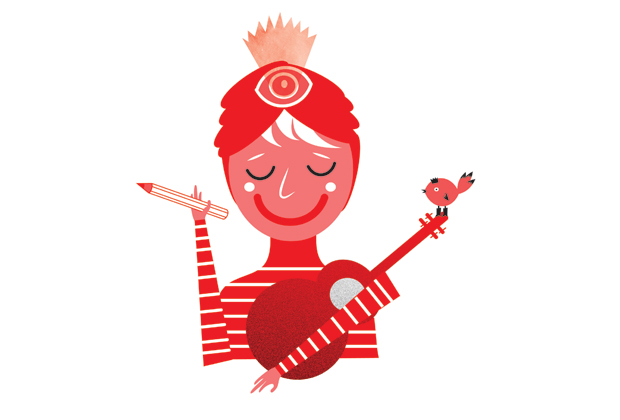 Too cool for school?

While homeschooling has a less-than-favourable reputation elsewhere, it's outright verboten here. But if you're not a fan […] 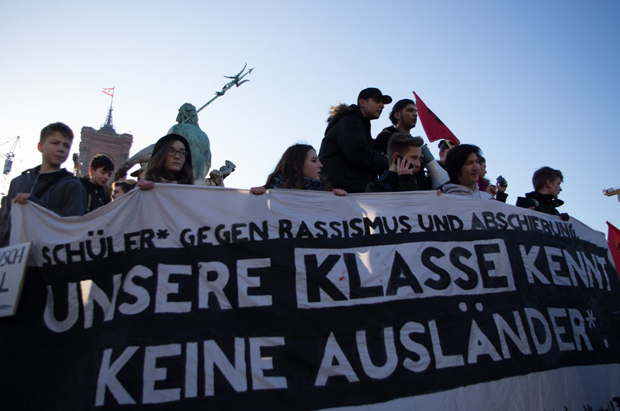 Last Thursday, 2500 Berlin students went on strike to defend the rights of the refugees at Oranienplatz. […]

Jacinta Nandi isn't sure whether German schools are systematically racist or not, but she sure knows what […] 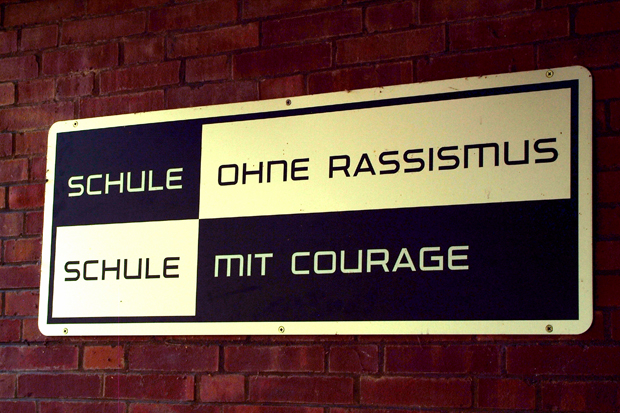 German schools have a racism problem – and because of that, so does German society.