German people only give a shit about freedom when it suits them, says Jacinta Nandi

Amok Mama: Thou shalt not send thy kid to private school

Jacinta Nandi sends her kid to private school. And she's a bit ashamed of it, as well. 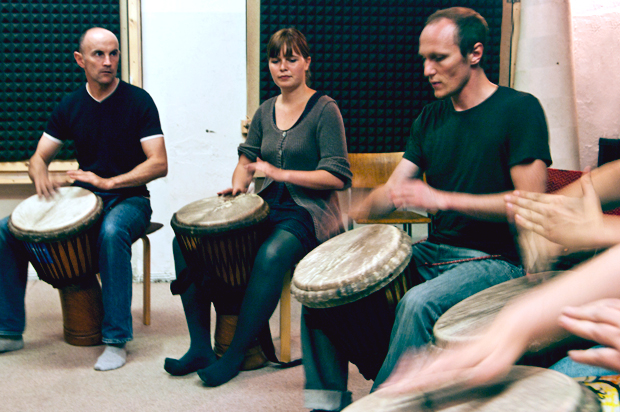 Stressed? Let it all out banging traditional Guinean drums in a one-man drumming school in Alt-Treptow run […] 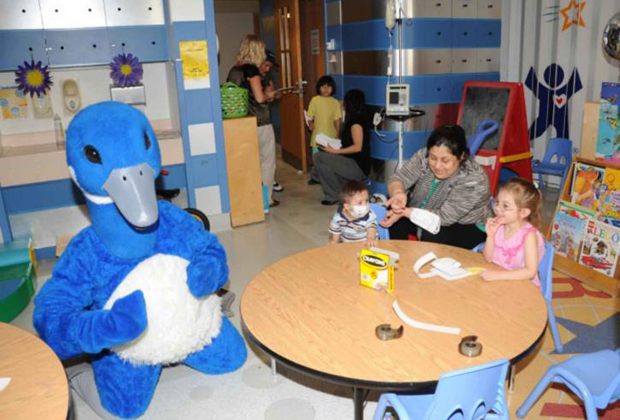 Konrad Werner: Horst Seehofer is a gnat in Angie’s pants

Konrad thinks Angie should just cut Horst loose and get on important stuff like watching the football.