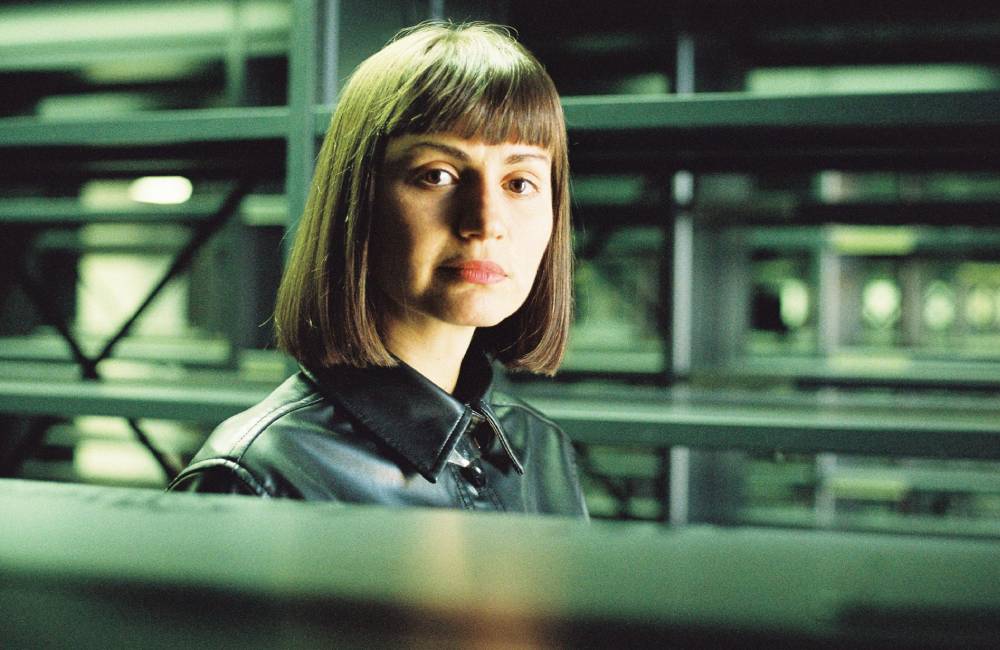 Techno, electro and cooking: A guide to Krake Festival 2020 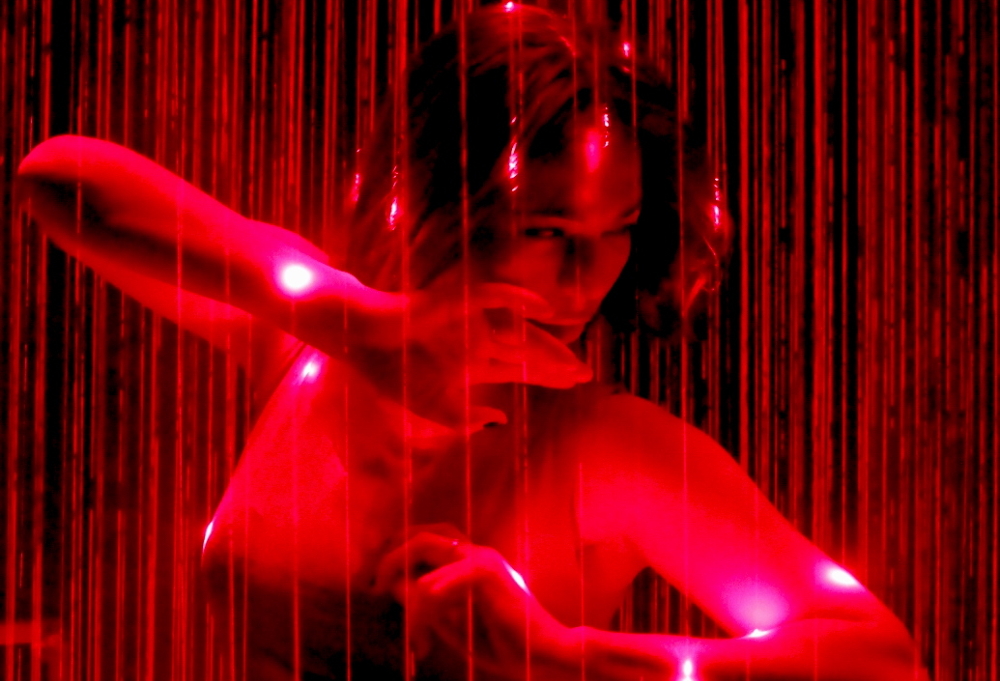 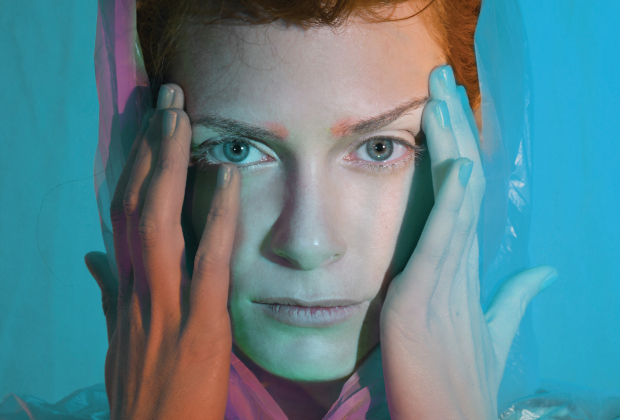 INTERVIEW. Israeli-born Ofrin breaks from her old style and experiments with electronics for her fourth album Ore. […] 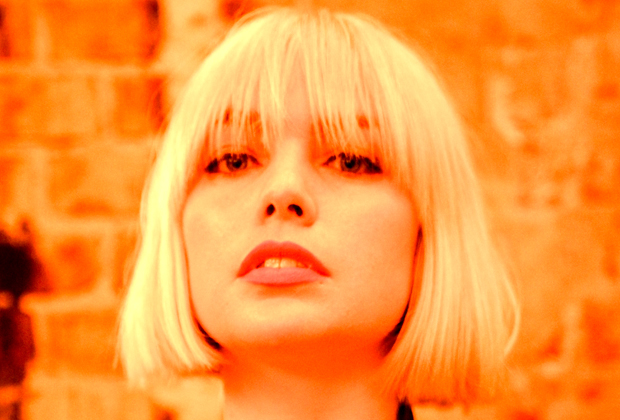 A few questions for… Emika

INTERVIEW. British-raised, Berlin-converted Ema Jolly, aka Emika, made her debut in 2011 with a mix of dubstep, […] 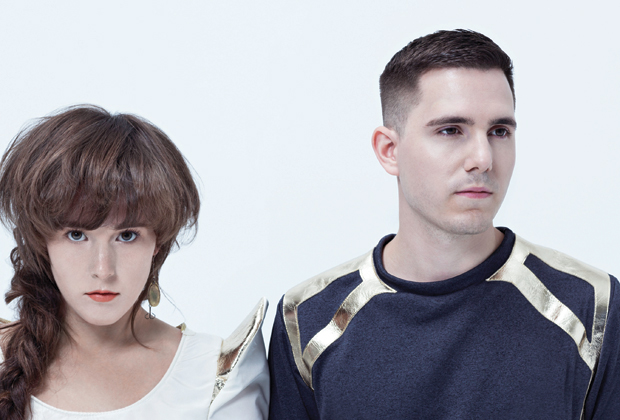 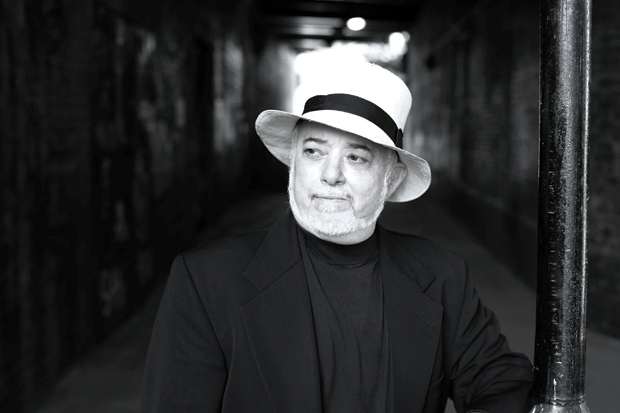 A few questions for… Craig Leon

INTERVIEW: Though primarily involved in classical composition these days, Craig Leon was there at the start of […]