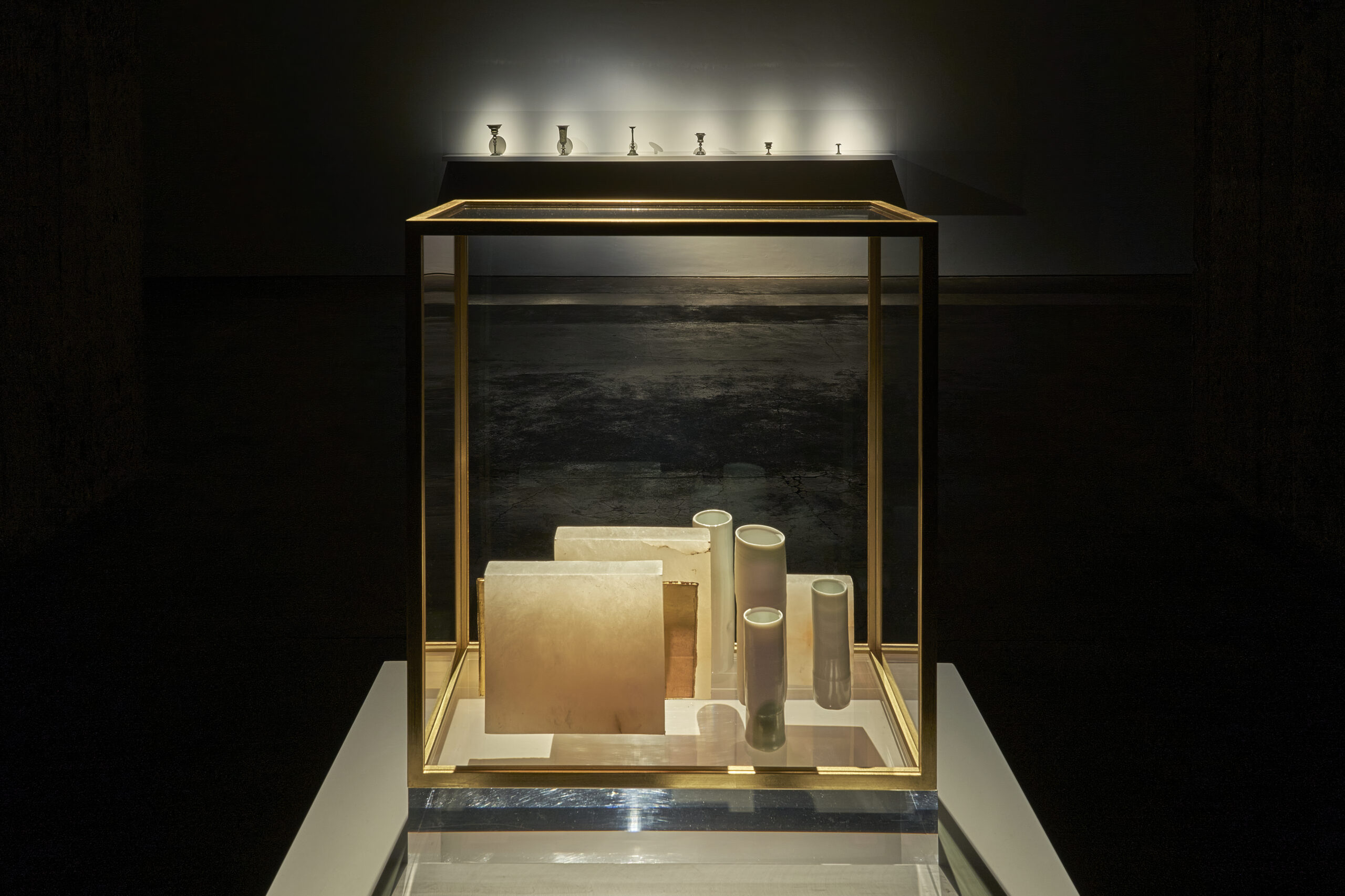 “Beauty is far from banal”: Edmund de Waal on his latest show at the Feuerle Collection 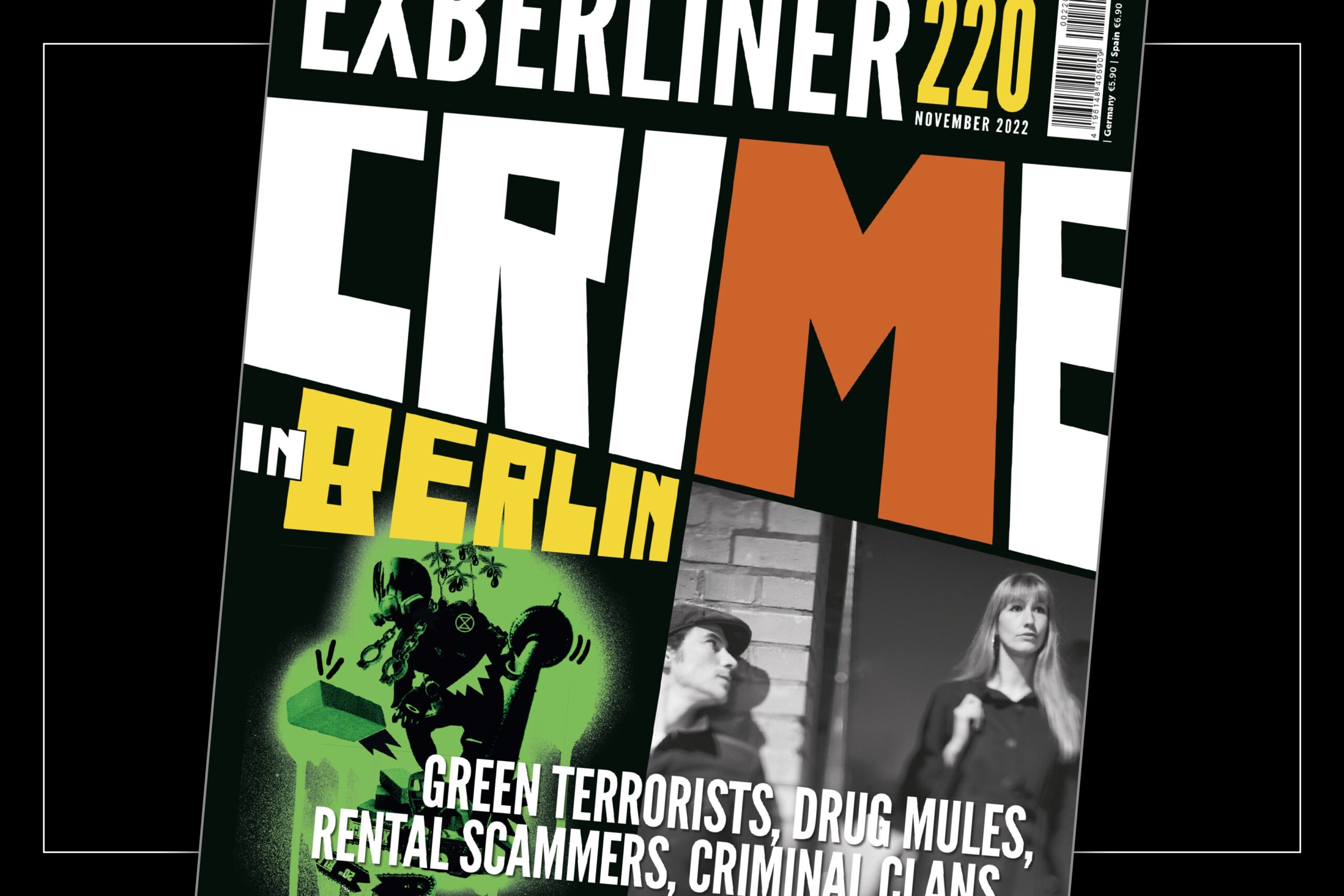 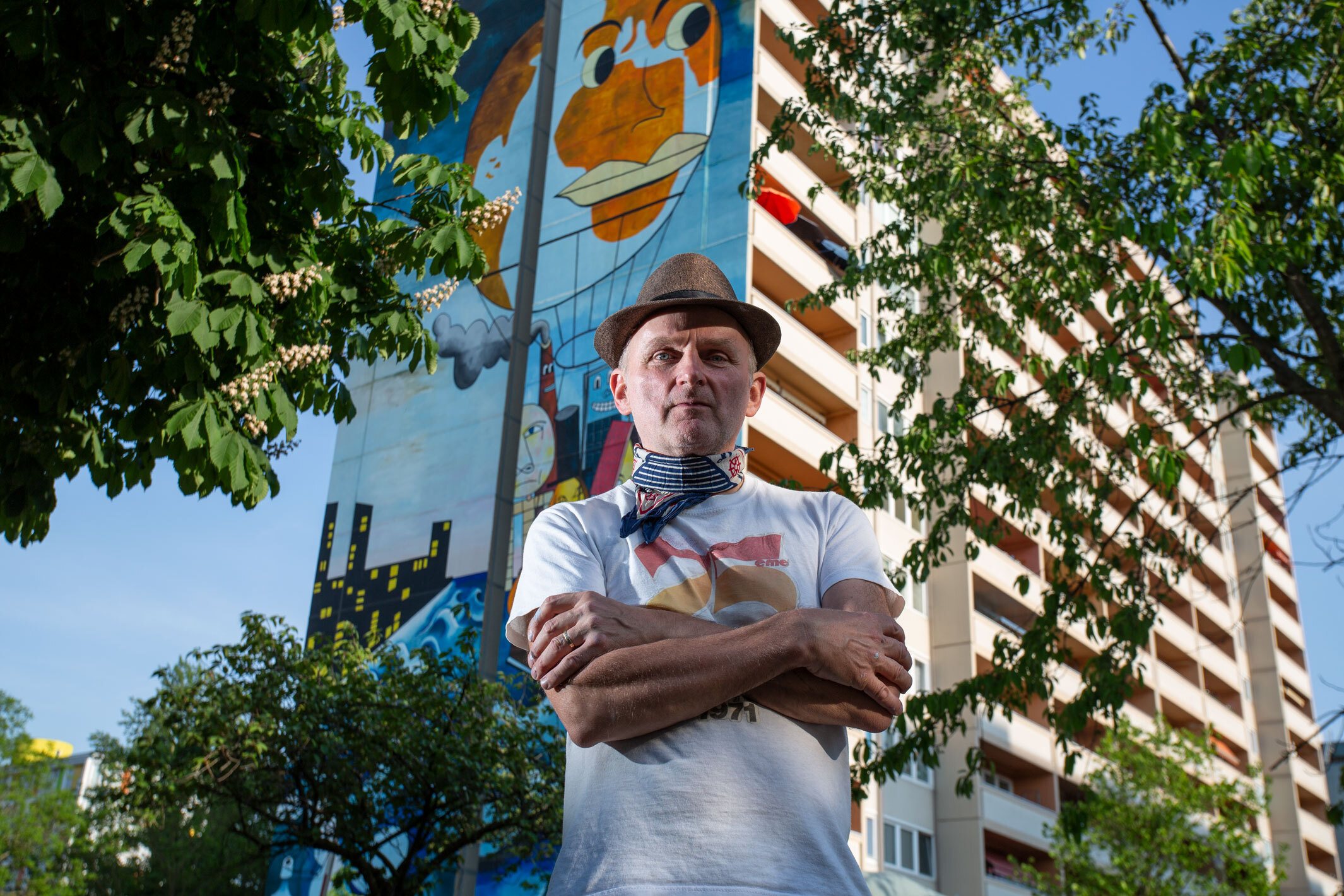 Jim Avignon on disruptive art, 90s nostalgia and why he can’t quit Berlin 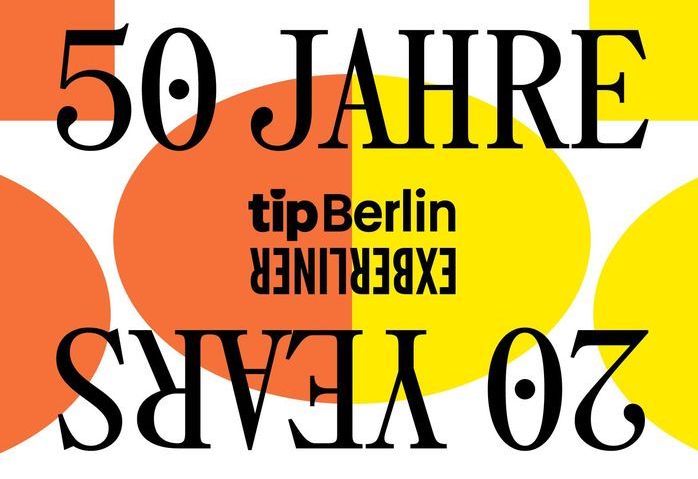 We celebrate two decades of Exberliner with a huge riverside party - and you!