Performer, activist, troublemaker; proud Roma and father Hamze Bytyçi is arguably one of the most recognisable and […]

The arty Syrian diaspora breaks new ground in Berlin with its own magazine, A Syrious Look. 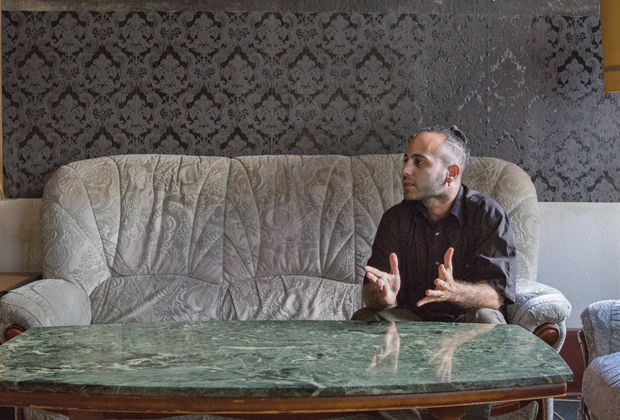 Physically away from home but digitally connected, a new generation of Iranian exiles is now fighting in […] 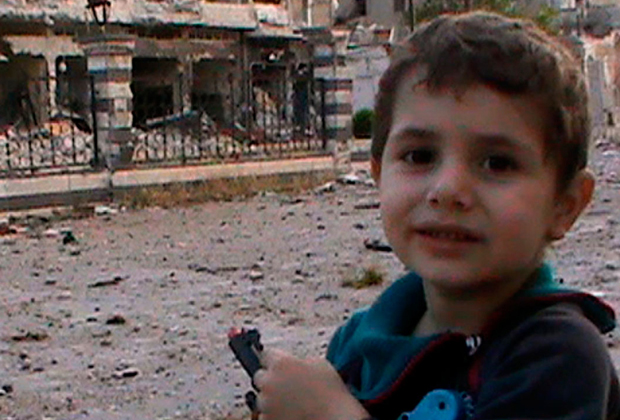 A revolution of images: An interview with Ossama Mohammed