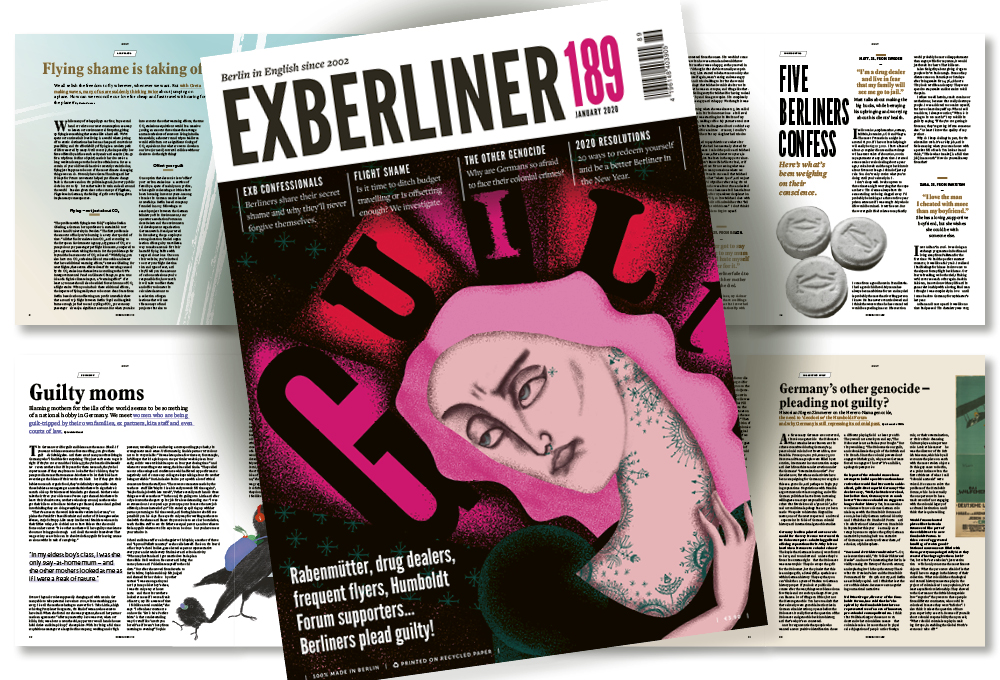 It's a new decade - and time to deal with old guilt! Can we offset our air […] 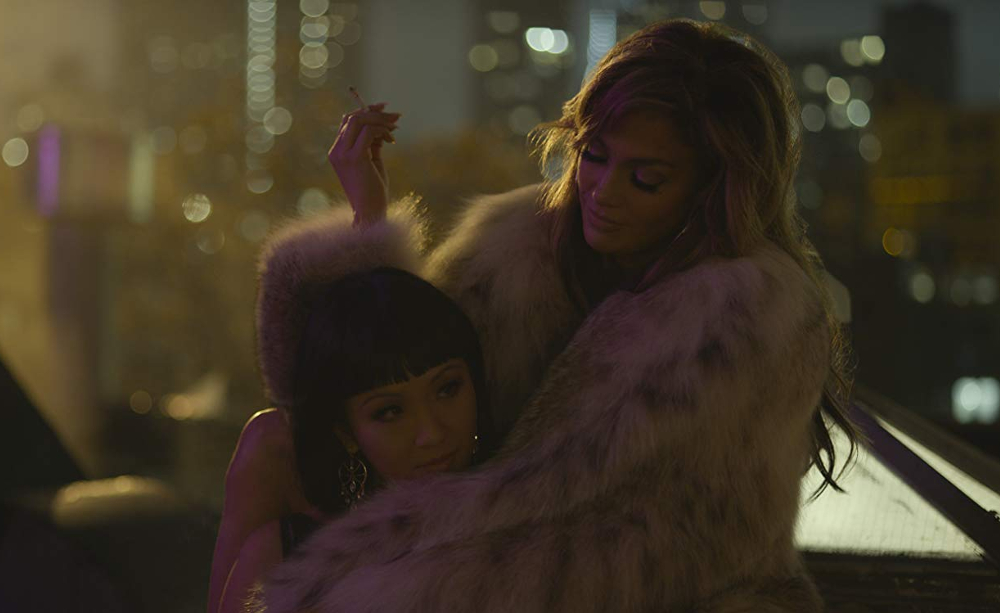 This week at the kino: Sci-fi, soul and strippers

Film fests galore! Catch stand-outs from Around The World In 14 Films, French Film Week and Berlin […] 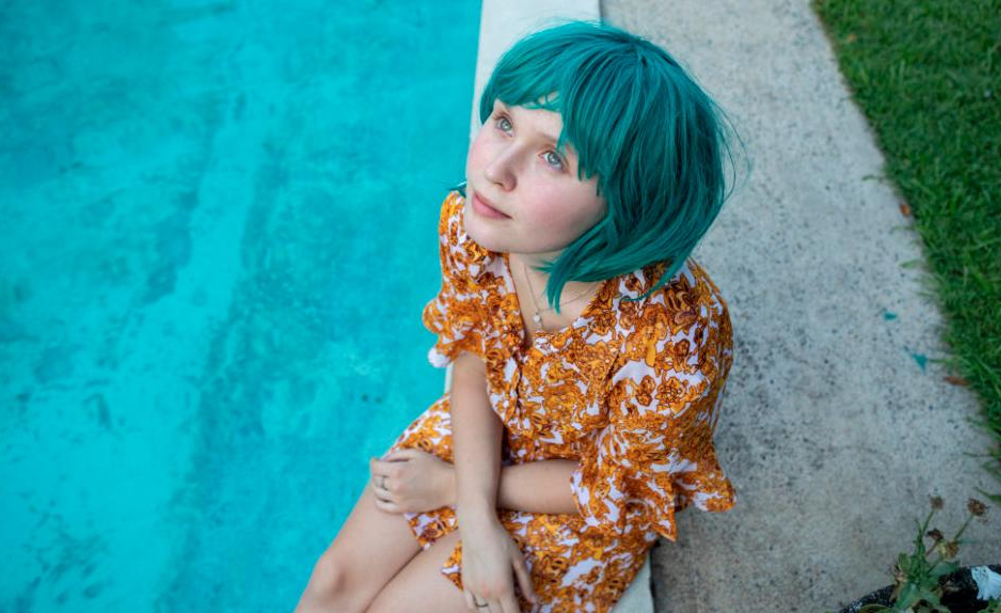 Bumper edition of Around The World In 14 Films 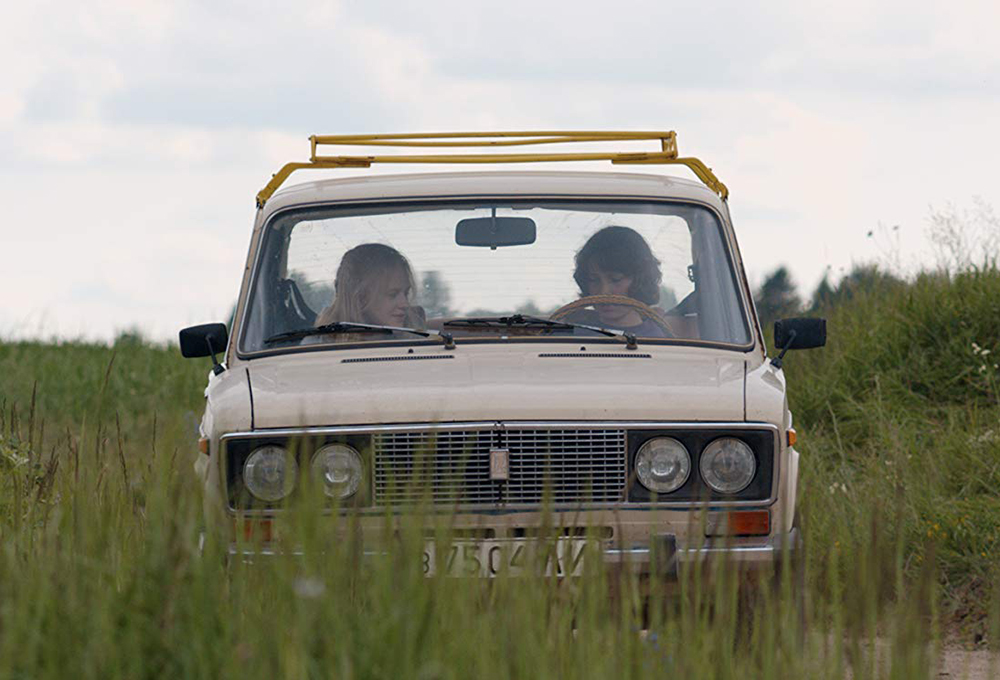 From exilees to repatriates, this year's Lithuanian Film Festival (Oct 31 - Nov 4) dishes up the […] 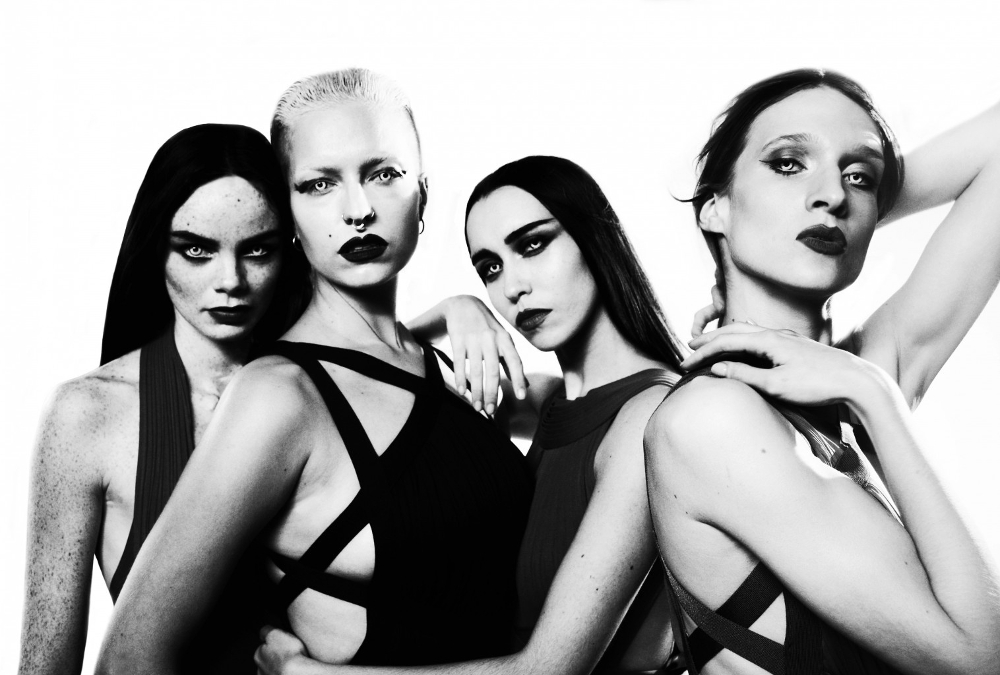 Kicking off Oct 22 through Oct 27, the 14th edition of Berlin’s scintillating PornFilmFestival returns with six […] 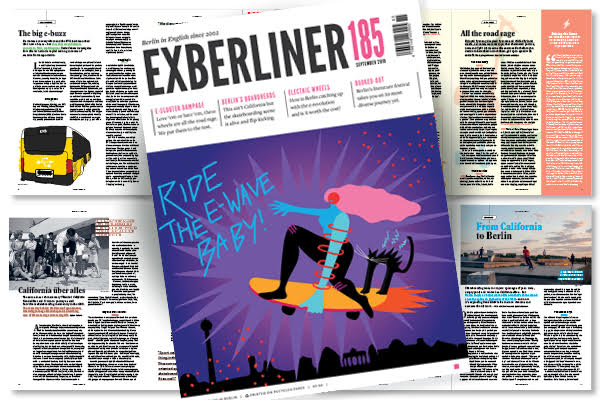