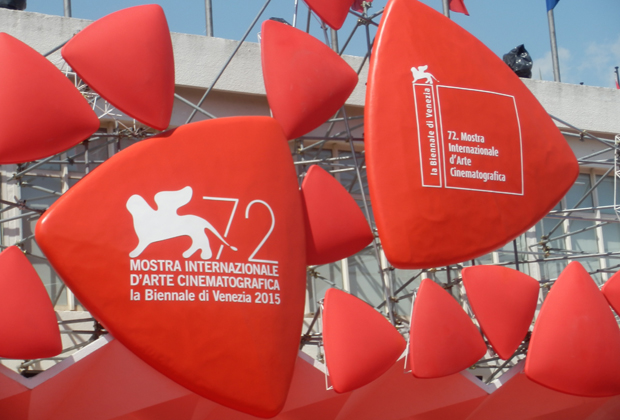 Zhuo-Ning Su: A Berliner in Venice

Our film editor Zhuo-Ning Su took a trip down south for the Venice film festival. Here's one […] 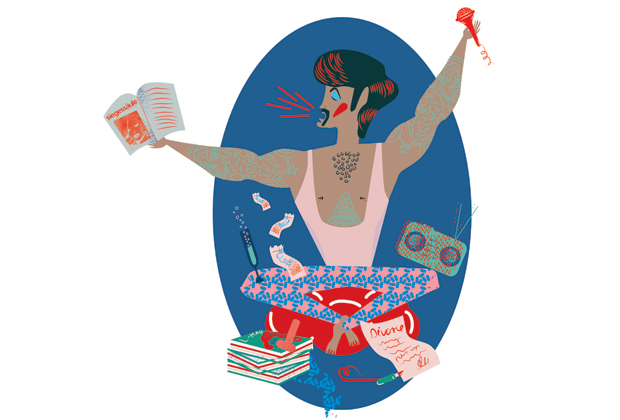 Queer in the city 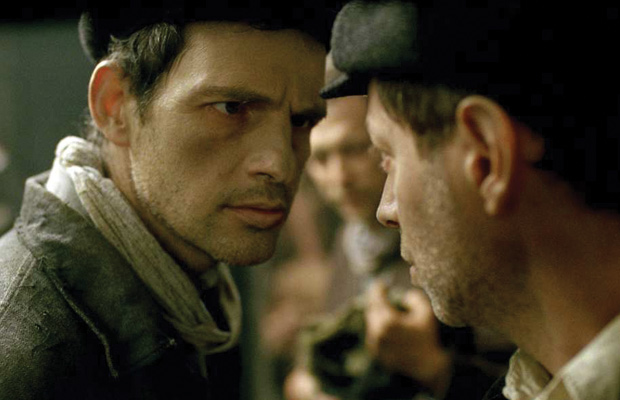 Just because a film gets a standing ovation at Cannes doesn't mean it deserves one, but the […] 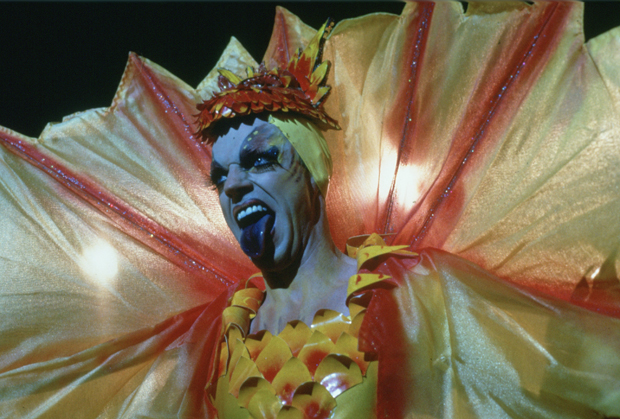 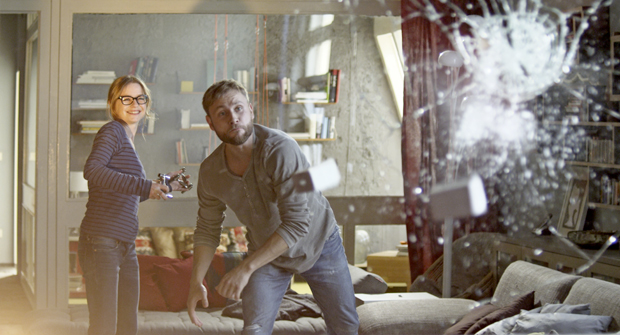 Achtung (no longer a) baby! 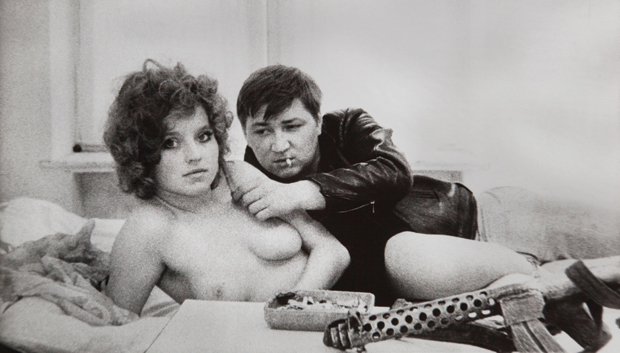 And we’re off! Tickets went on sale for the Berlinale this morning! Not sure what to hit […]