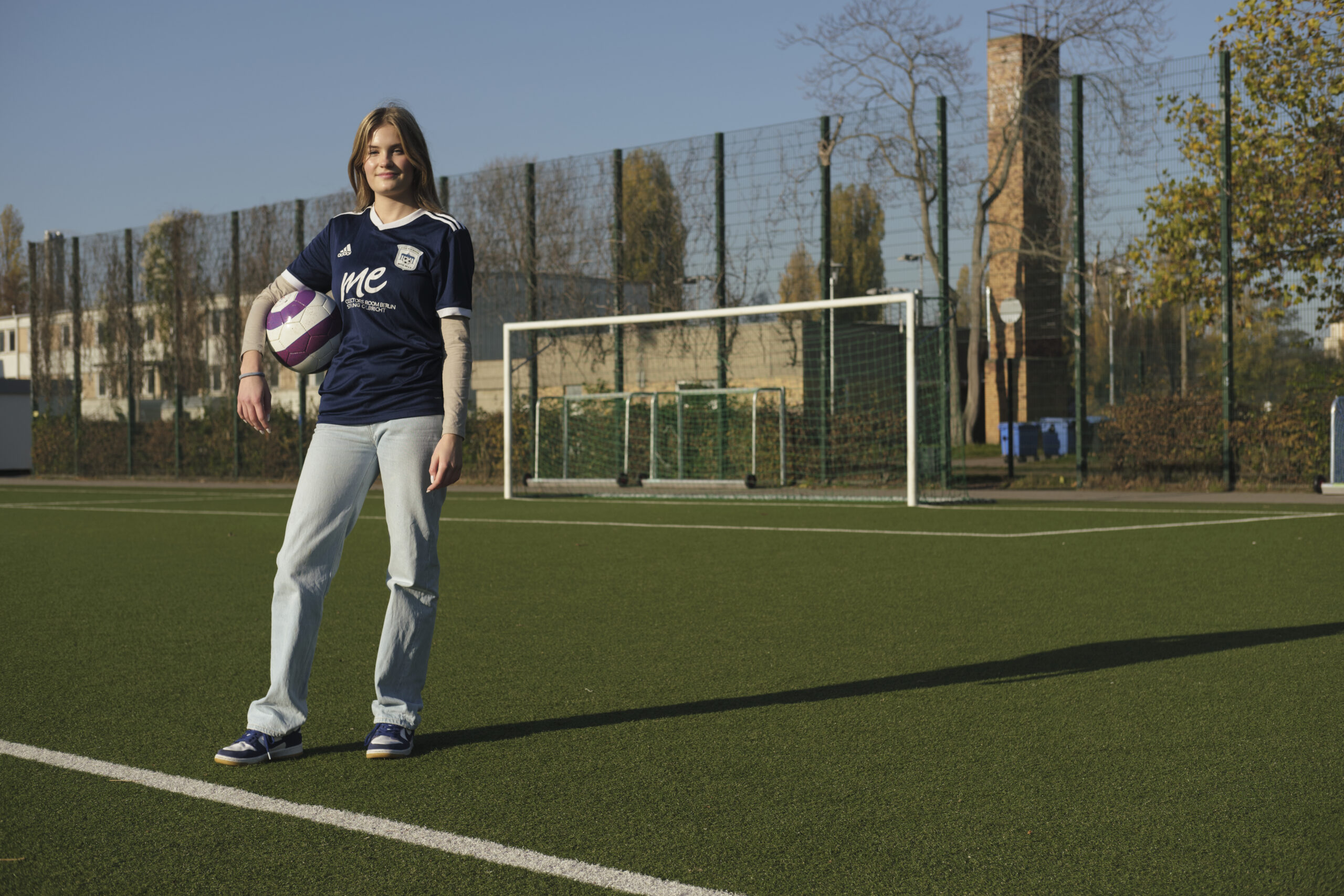 More than a game: Meet the Berliners whose lives were changed by football

Football is more than a game. For these Berlin fanatics, it's a way of life that has […] 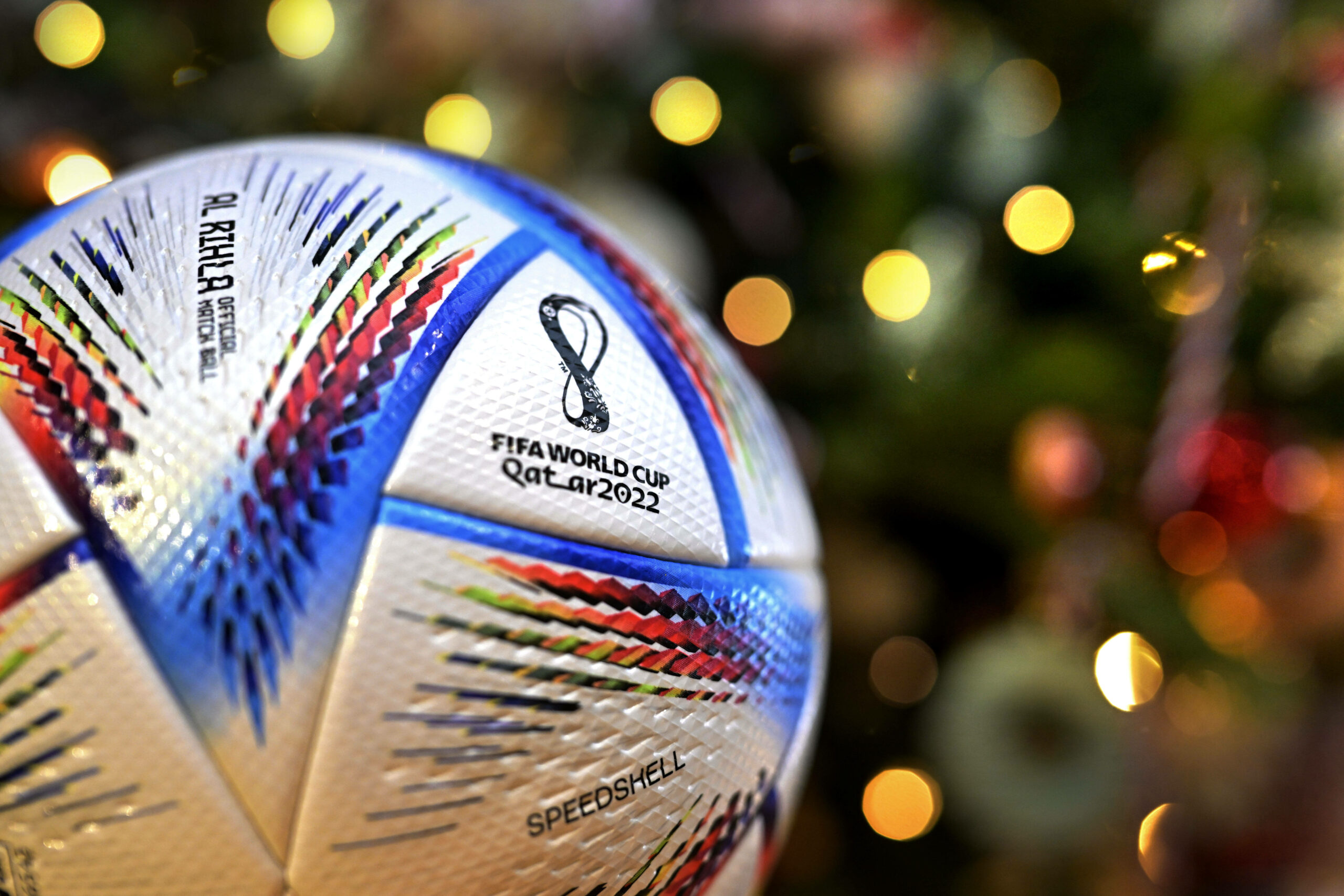 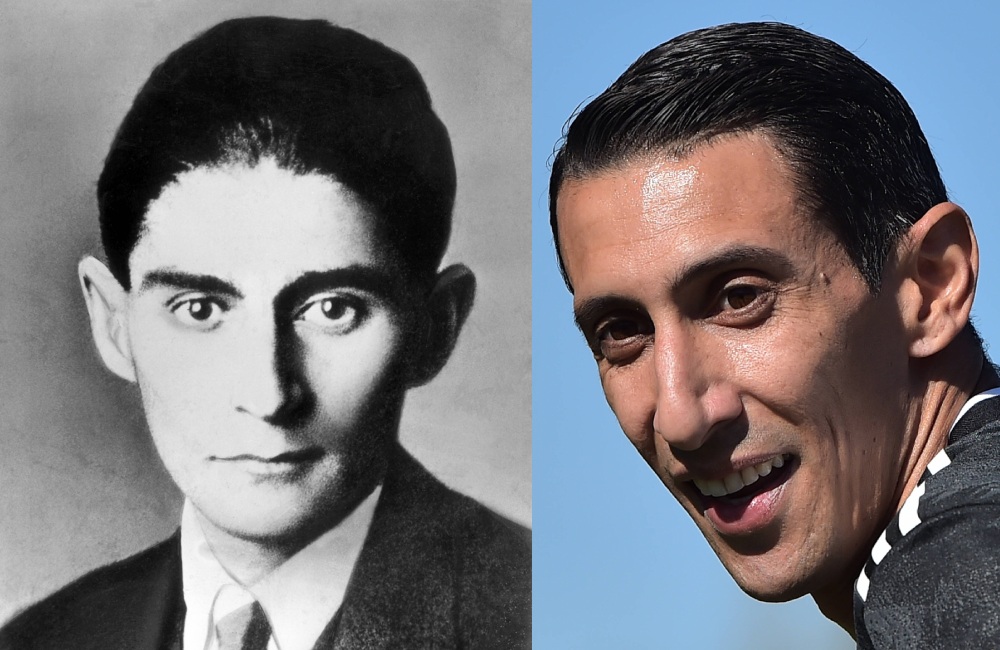 Penned it like Beckham: Berlin’s new wave of football literature

Berlin isn’t only flying high in the Bundesliga – its football literature, too, is becoming top rate, […] 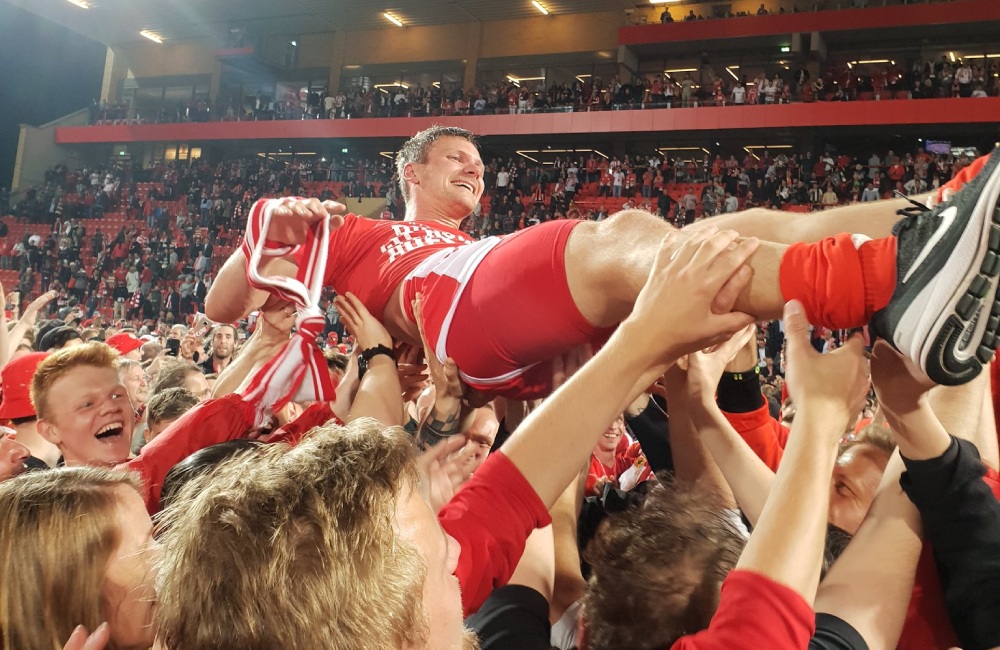 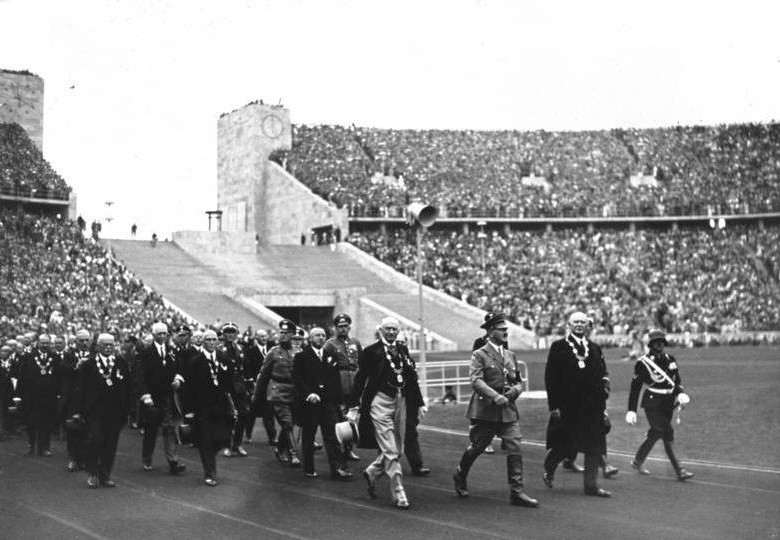 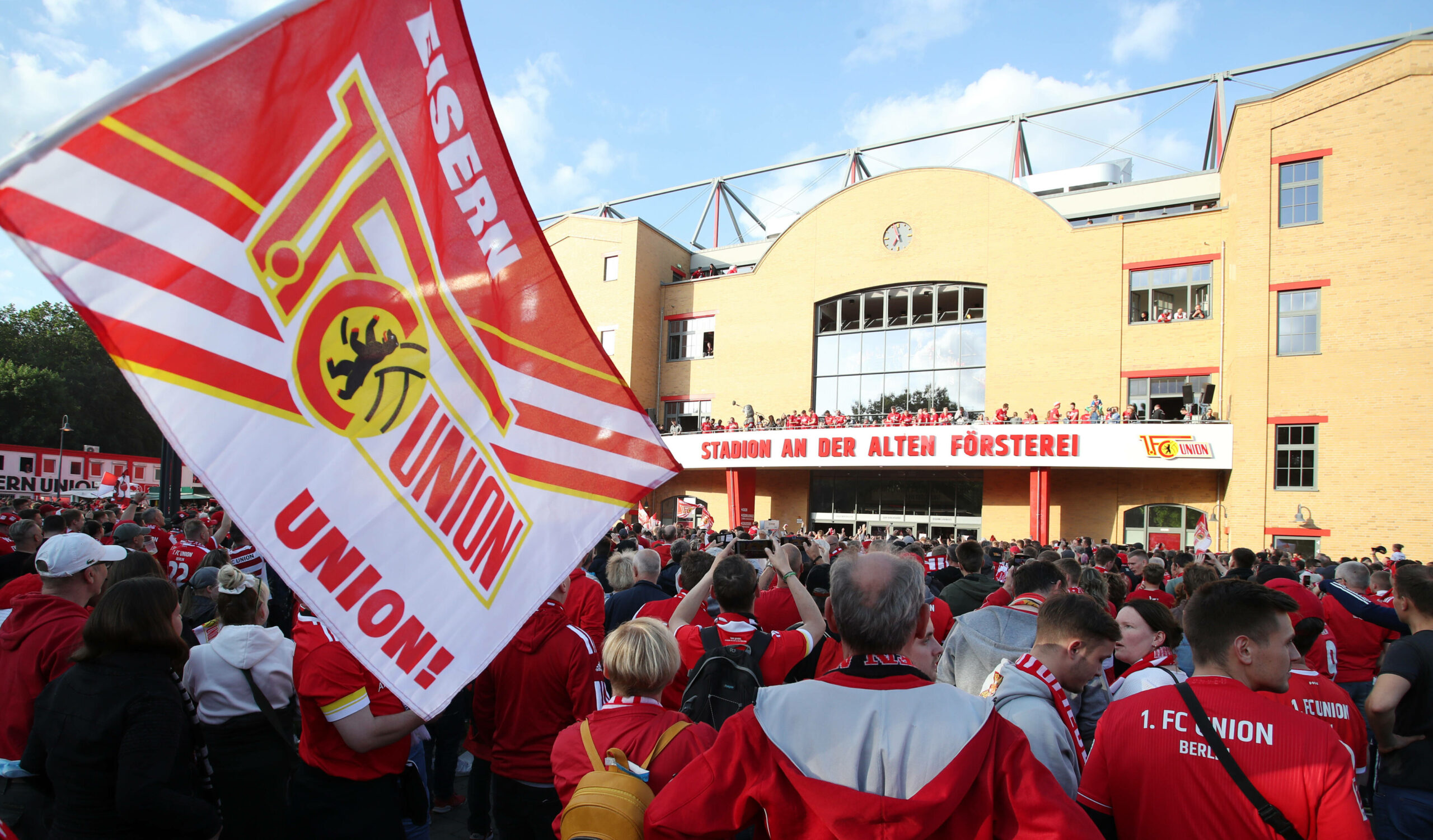 Jacob Sweetman: “We’re bound together by the stadium itself”

Jacob Sweetman on how the stones of the Stadion An der Alten Försterei live and breathe devotion.