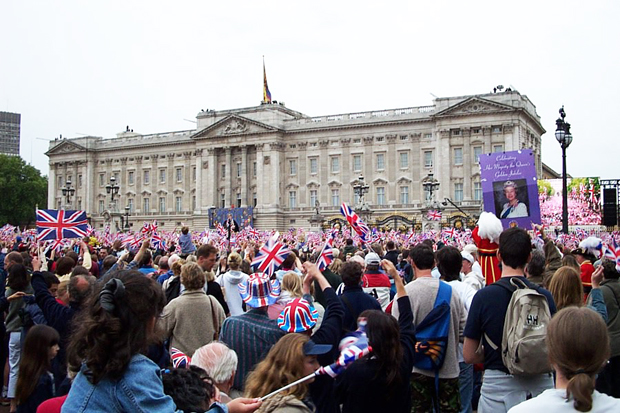 God I'm glad to be back in Berlin. The Sportsdesk has had a confusing week in England, […] 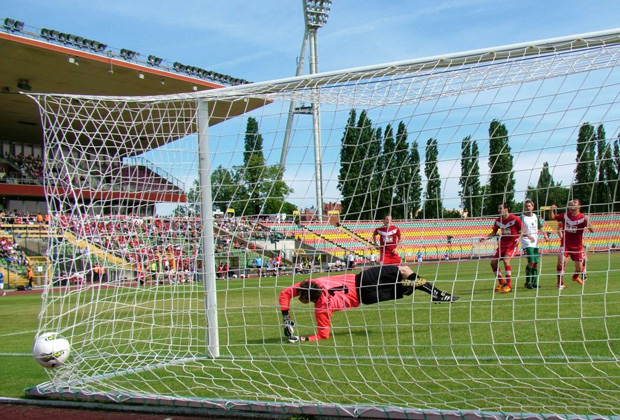 Okay, deforest isn't the right term, but in the Berliner-Pilsner Cup final on Saturday, BAK 07 beat […] 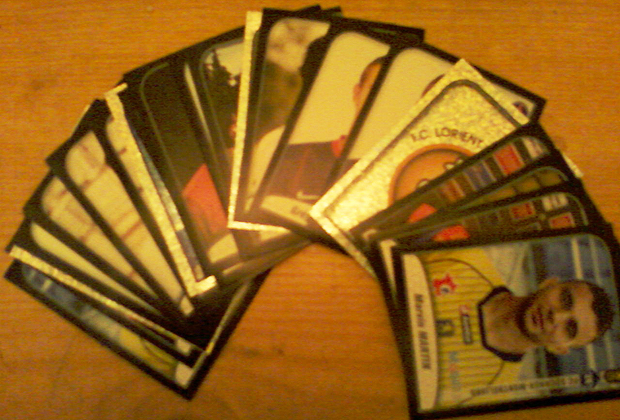 Jacob Sweetman: Sticking to what you know

It is a cultural phenomenon that the Sportsdesk is loath to pander to, but in the interests […]

Jacob Sweetman: My cup runneth over

Berlin will be hosting the DFB Pokal final between Borussia Dortmund and Bayern Munich. The Sportsdesk laments […] 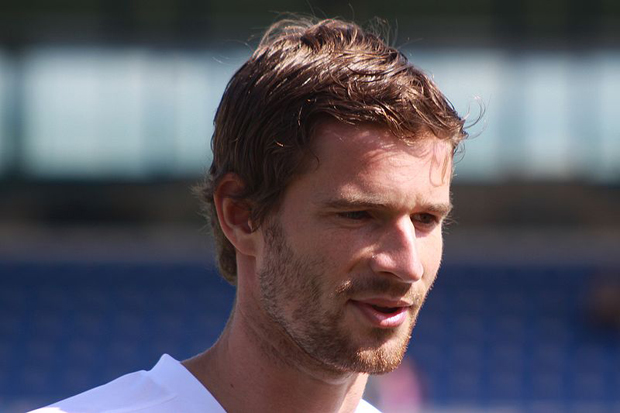