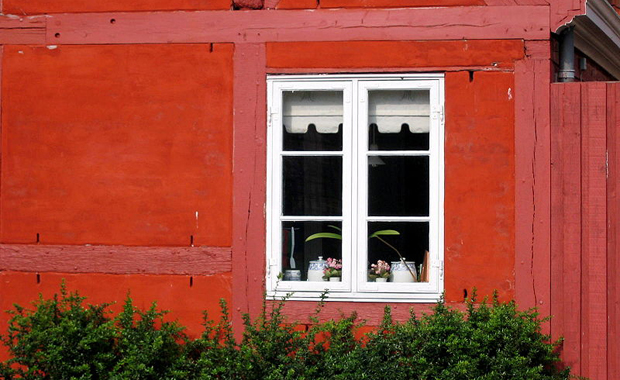 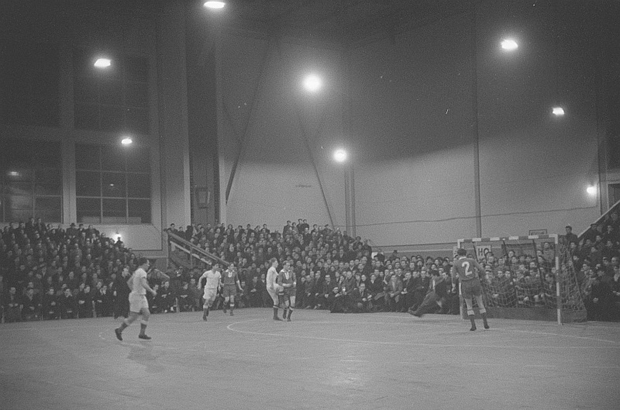 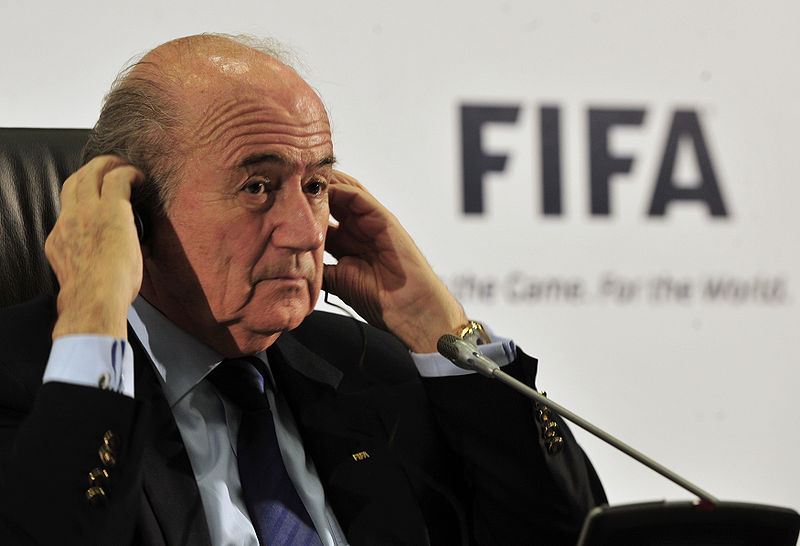 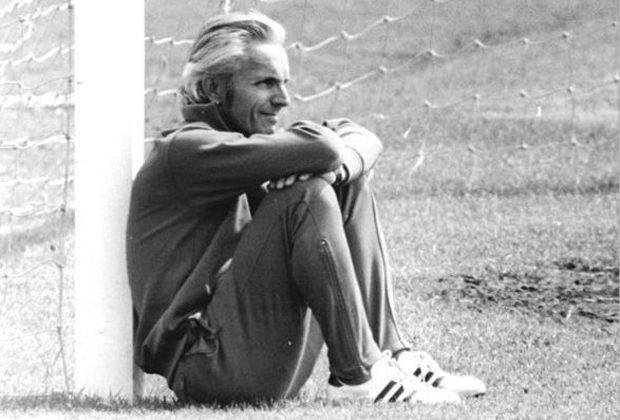 Jacob Sweetman: The ghosts of football past

Yesterday, Sweetman had the chance to watch anything he liked from the GDR archives, absolutely anything. That […] 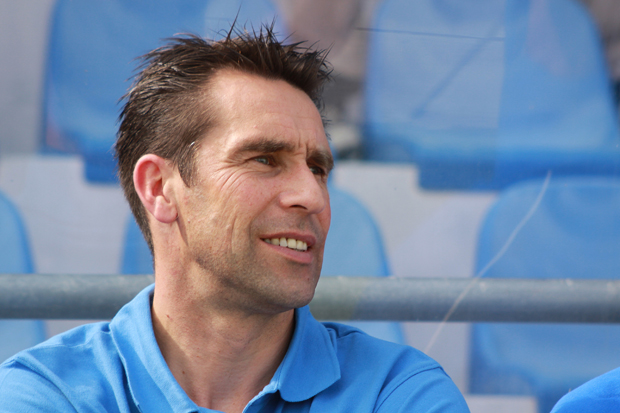 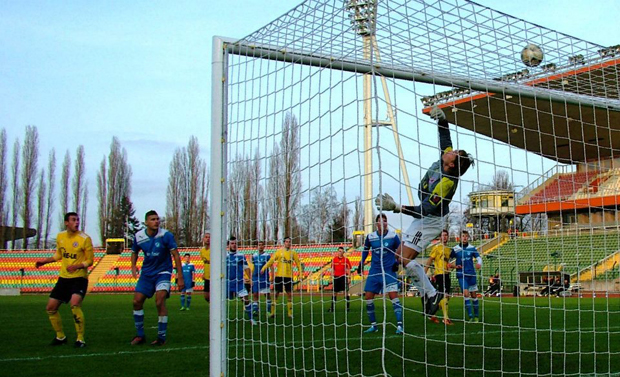 Türkiyemspor is slipping away. The Xberger football club has often stood for all the good things about […]