The songs remain the same for FC Union

The 4-0 win over FSV Frankfurt at the weekend was flattering for 1.FC Union berlin, but the […]

Whilst coming so close to each other in terms of timing, the deaths of Gary Speed and […] 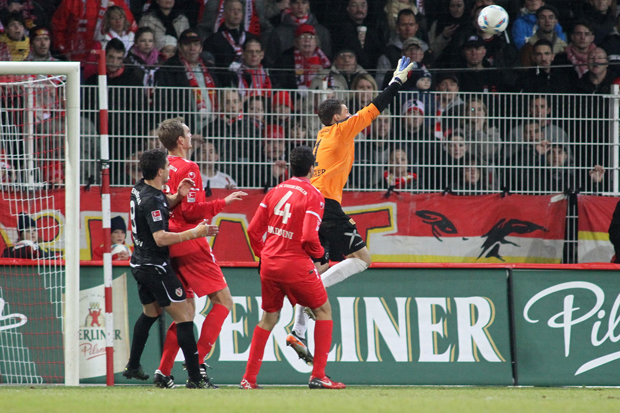 Jan Glinker almost single-fingeredly kept 1. FC Union in the final clash of the East on Friday […]

Guido Kocer was this week jailed with fellow footballer, Süleyman Koç for his part in helping an […] 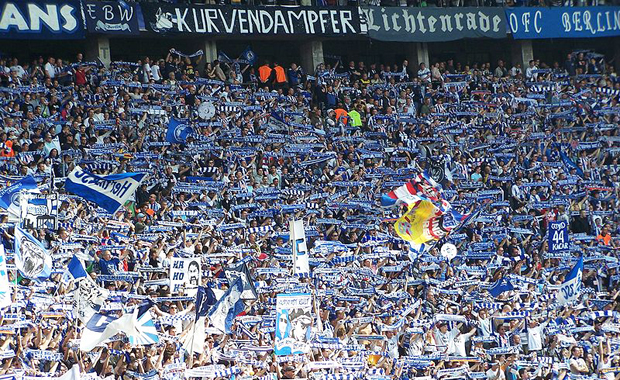 Hertha BSC won a vital point on Saturday against Bayer Leverkusen. They should never have been in […] 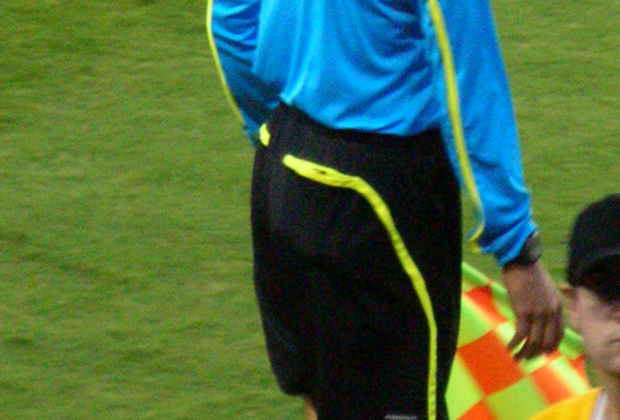 They are the ones who face the worst of opprobrium raining down from the stands, the referees […]