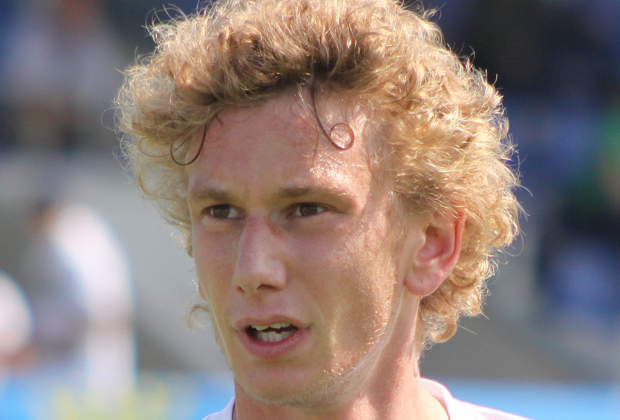 Par for the course

It certainly wasn't pretty, but Hertha BSC's scoreless draw at home against Mainz keeps them in the […] 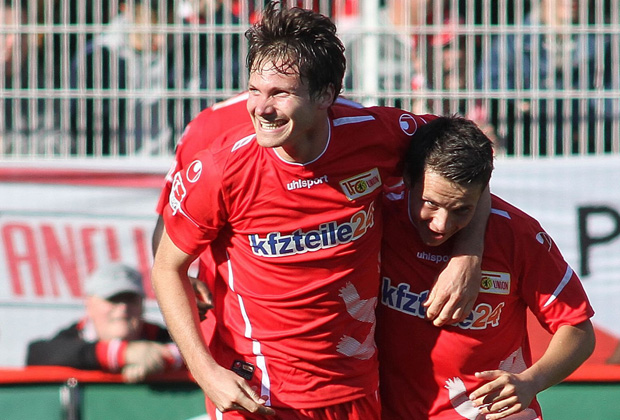 1. FC Union are on a roll. Having beaten Karlsruhe on Saturday, despite a myriad of injury […]

Last night Germany won their 10th and final game of qualification for UEFA EURO 2012. This time […] 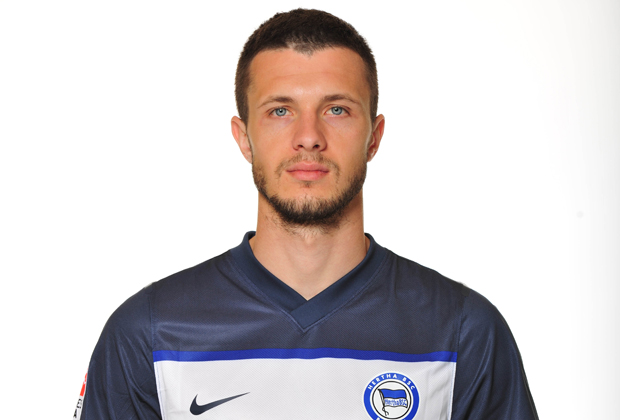 Nikita Rukavytsya is finding things a little more difficult this season, but is certain that if he […] 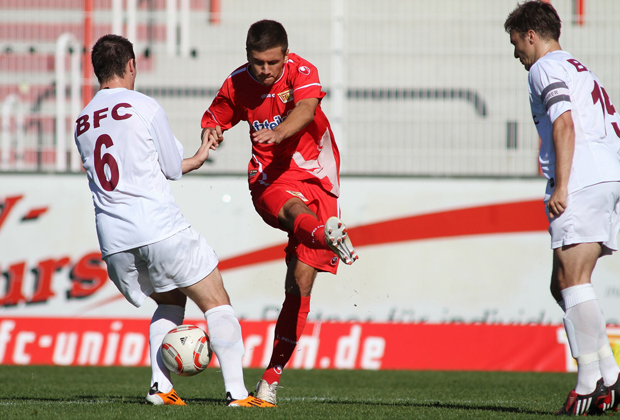 It shows what different courses the paths of 1.FC Union and BFC Dynamo when they under 23s […] 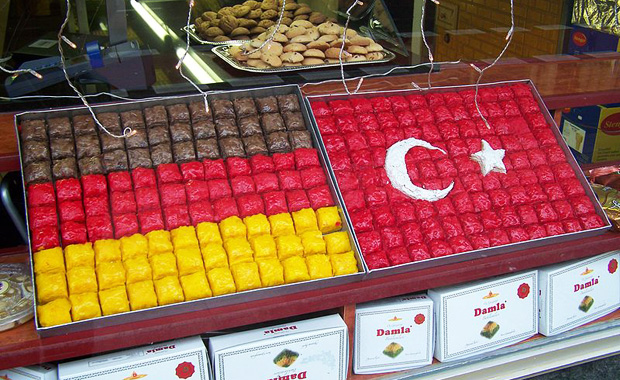 Another weekend where the football is interrupted by the endless grind towards the European Championships. This week […]