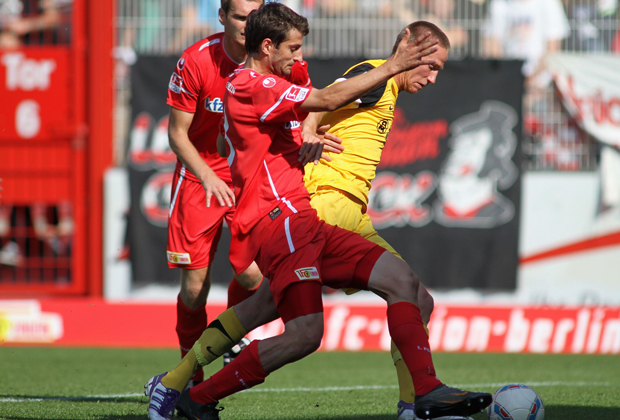 In the middle of 1.FC Union's 2-0 victory over Alemannia Aachen another dominant performance by midfielder Markus […] 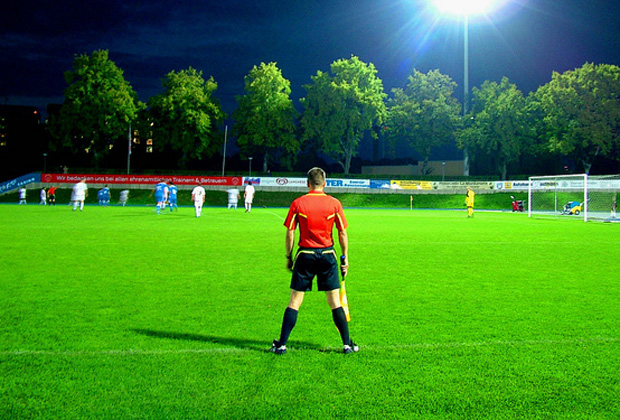 Don’t bet on it

It was a beautiful night in Lichterfeld, and there was a clash between their own LFC and […] 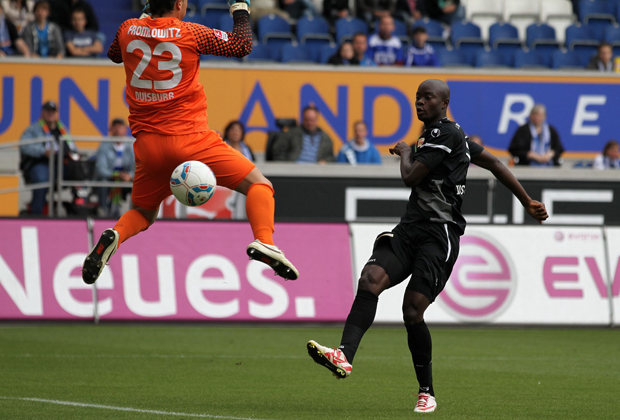 Sometimes being a striker is easy. They are the kings of the castle when everything goes right. […] 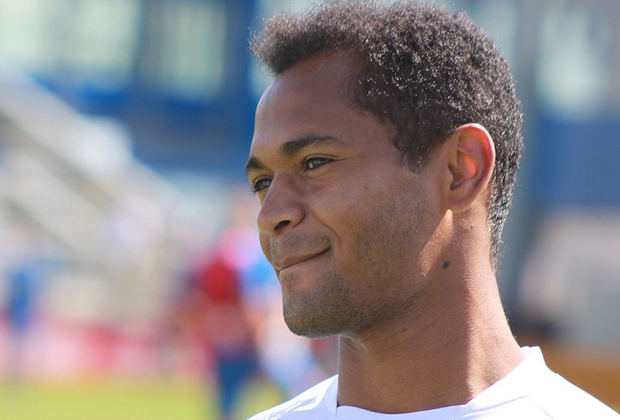 Hertha BSC have scored eight goals in the Bundesliga this season, seven of which have come in […] 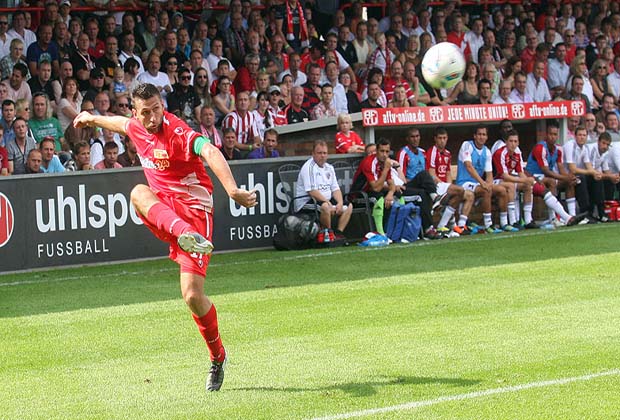 Sometimes something happens in a game of football which makes the rest of it all worthwhile. Just […]