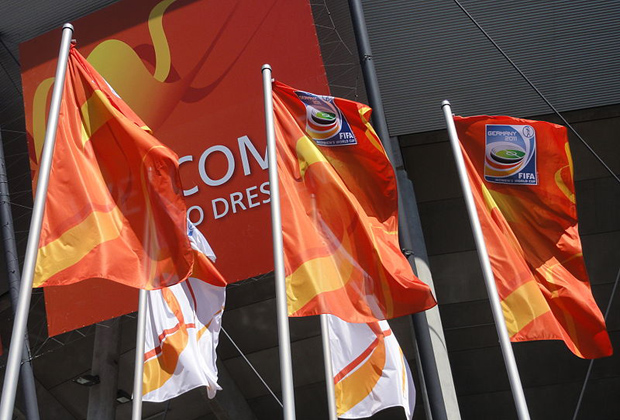 The end of the affair

Germany has crashed out of the Women' World Cup. Not just any world cup, but their world […] 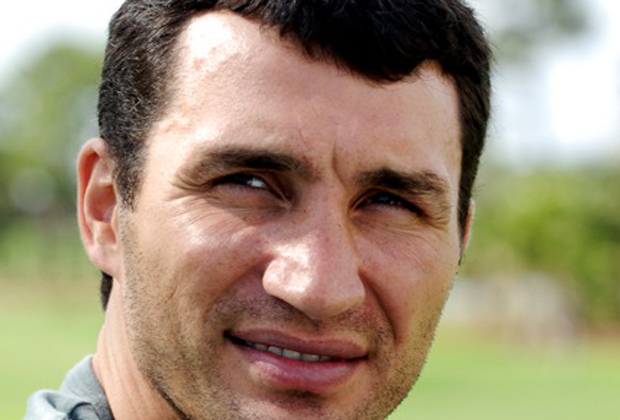 Waiting, waiting... The Sportsdesk does have better things to do sometimes. Honestly. But there is something about […]

Jacinta Nandi doesn't believe people who say they think women's football is boring. Well, not that much […] 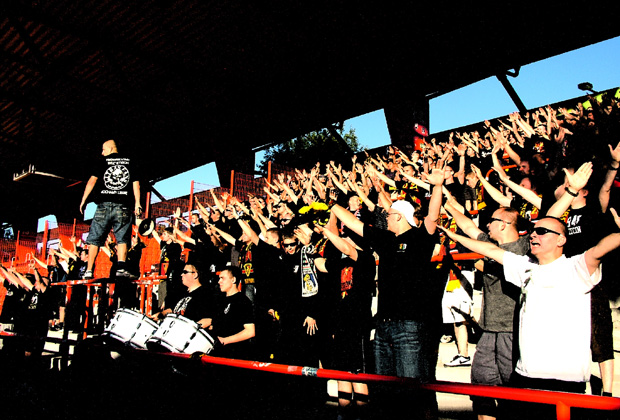 Putting the Pogo into Pogoń

Jacob Sweetman: When Bagpuss went to the world cup 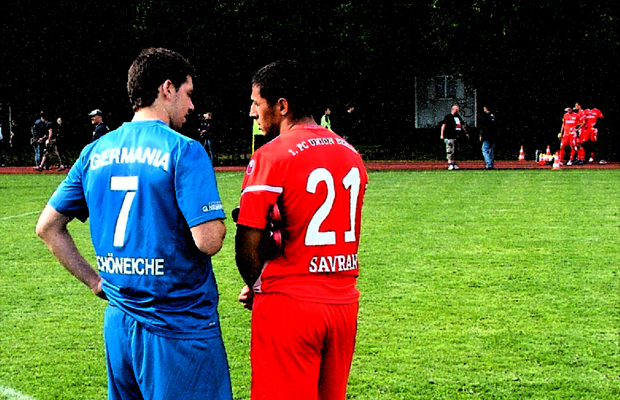 And we're back. 1.FC Union played their third friendly of the preseason at Germania Shöneiche and squeaked […]