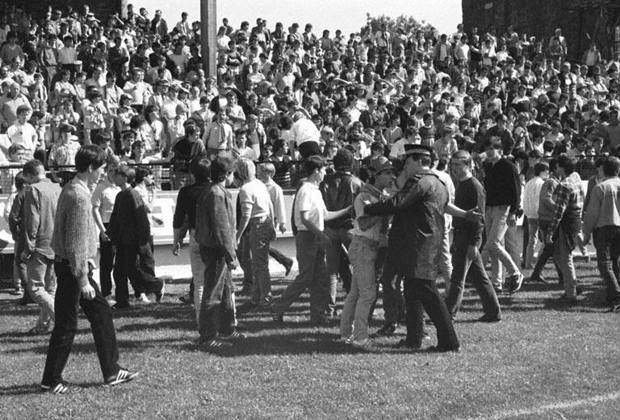 Jacob Sweetman: Smash it up 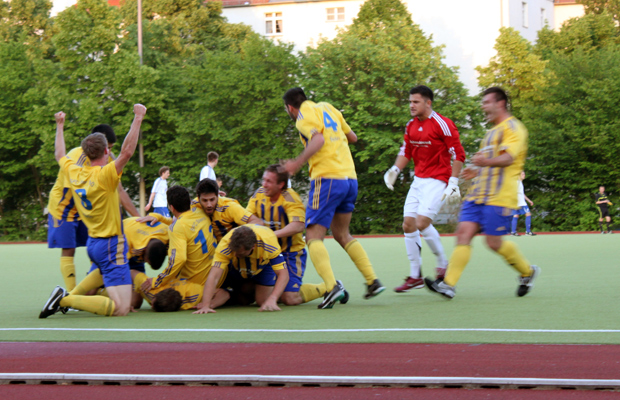 Steglitzer FC Stern 1900 upset the favourites, VSG Altglienicke, in the second semi-final of the Berlin Pokal […] 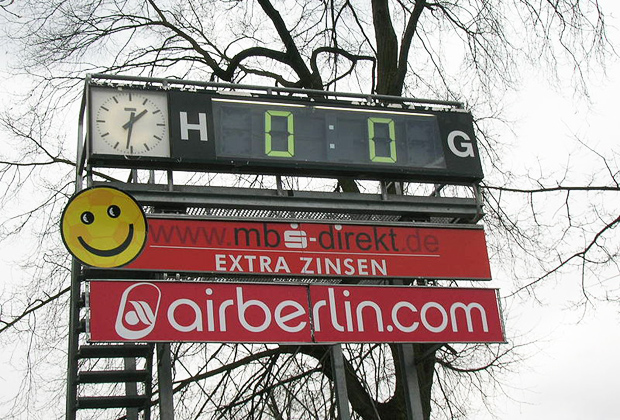 Karl Liebknecht and Rows ‘a Babelsberg

Tommy was at Saturday's match between SV Babelsberg 03 and SV Sandhausen. The game, itself, was soporific, […] 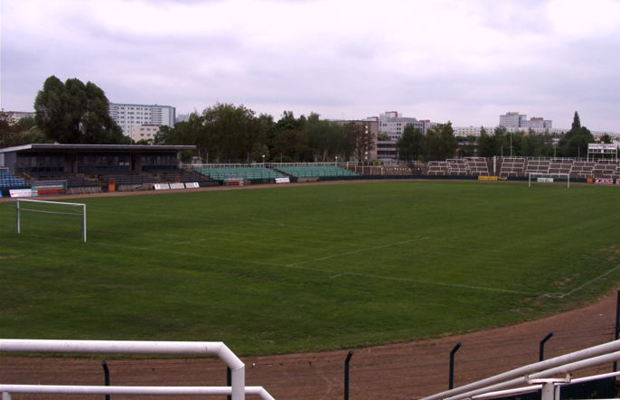 Cup, up and away

BFC Dynamo beat Türkiyemspor on Wednesday evening in the semi final of the Berliner Pokal 3-0. Though […] 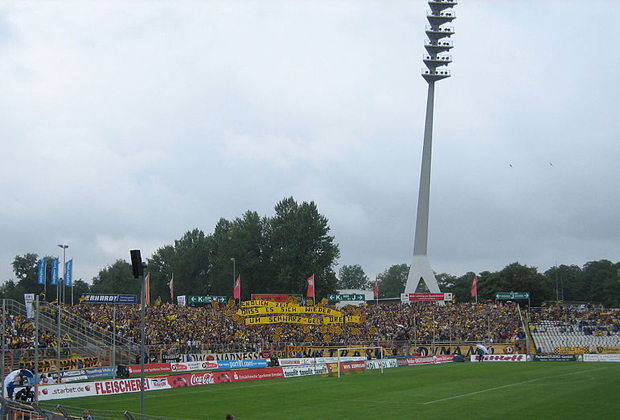 Dynamo Dresden will try to join the promoted Hansa Rostock in the 2. Bundesliga next season, as […]