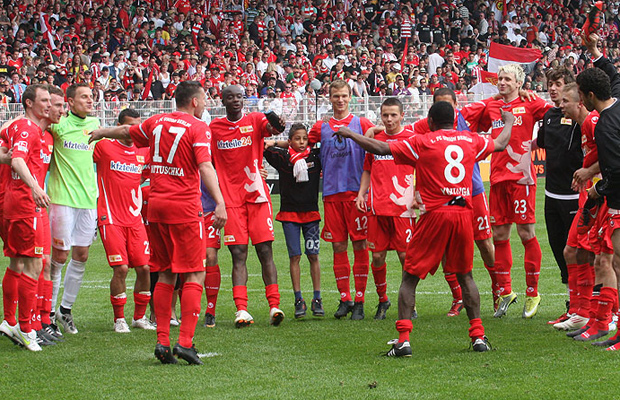 Once more with feeling

1.FC Union's last home game of the season was a roaring 4-2 win over Energie Cottbus. They […] 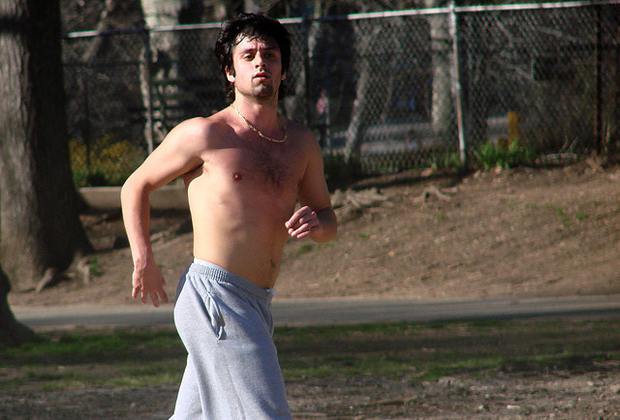 The postponement of a party

Hertha BSC didn't need to beat 1860 Munich on Friday. It would have just been nice for […] 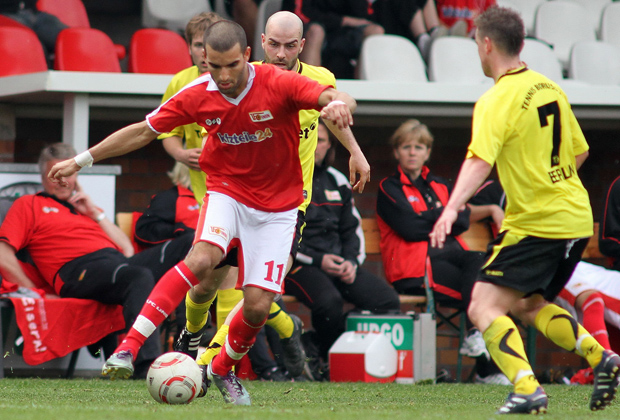 The kids are alright

1.FC Union's under-23's spanked Tennis Borussia all over the Alte Försterei on Easter Sunday, running out 6-2 […]

1.FC Union Berlin drew 1-1 with Ingolstadt on Sunday at the Alte Försterei. It was a dreadful […] 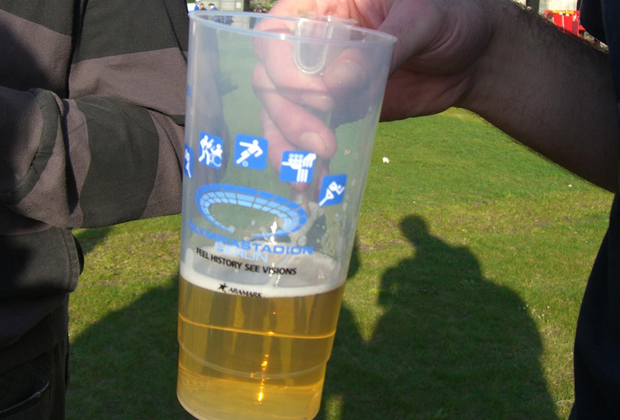 Jacob Sweetman: The ever present danger of getting used to winning

It's almost done. the chips have fallen, and Hertha BSC will, almost certainly, represent the Haupstadt in […]

So near, but so far

Hertha Berlin swaggered to a 4-0 win at home against Osnabrück on Saturday. Meanwhile down the road […]