Coming out onto the pitch

With the news that Stephen Davies, the England cricketer, coming out as being gay this week it […] 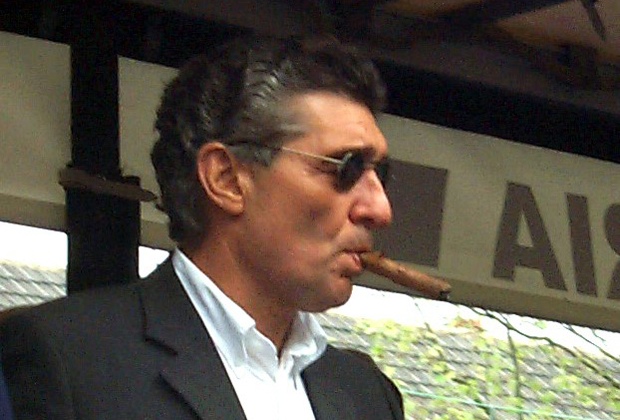 Jacob Sweetman: Coming out onto the pitch 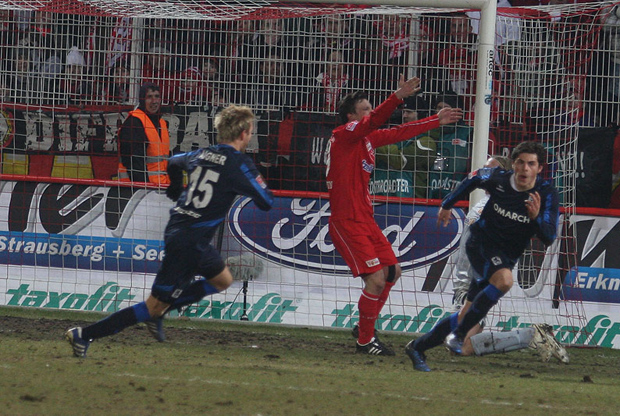 Eisern lose to the lions on a peanut butter pitch 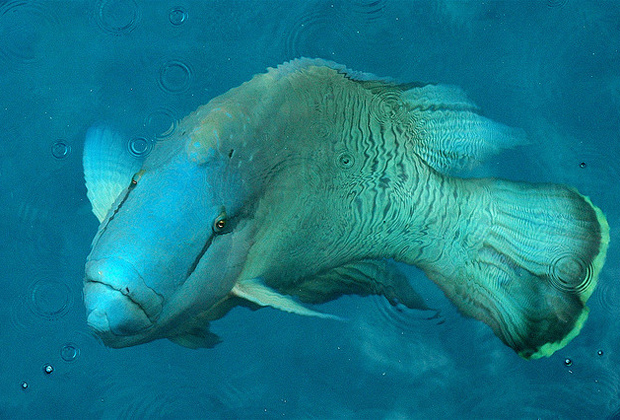 The ballad of the big fish

Jacob Sweetman: Turbine there, done that

1.FFC Turbine Potsdam beat 1.FC Saarbrücken 7-0 to remain at the top of the German Women's Bundesliga. […]

1.FC Union Berlin defeated MSV Duisburg, who were previously unbeaten this year, 1-0 in their back garden, […]