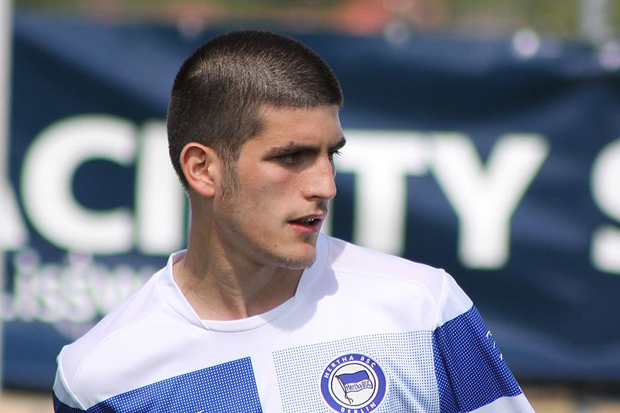 The upstarts of the Berlin football scene, BAK are hoping to shake up the Regional Liga this […]

Statistically the most successful club in Berlin by a long shot, BFC Dynamo were the record holding, […] 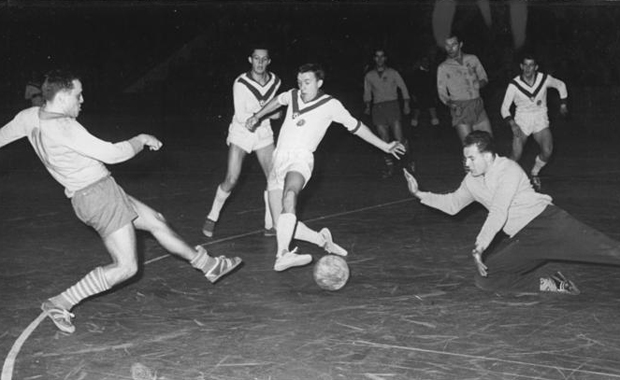 Whether it's through nostalgia or just plain enjoyment, the traditional winter Hallenfußball tournament is making a comeback.