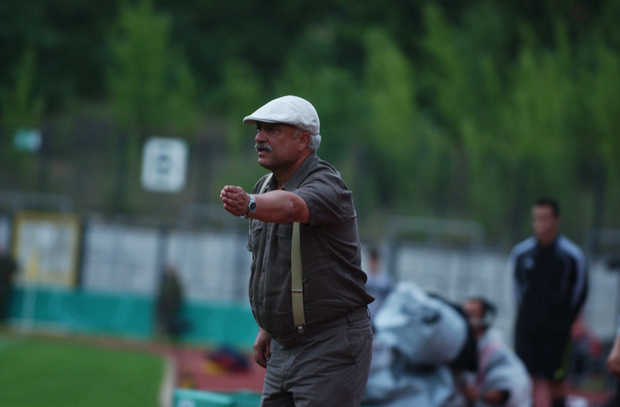 Jacob Sweetman: And the winner is…

Get your bunting out, it's the "EXBERLINER Sports Desk End of Year Awards Show", live from, er, […] 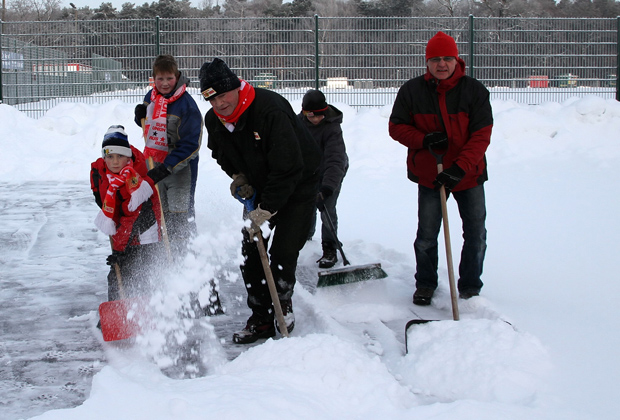 Jacob Sweetman: Stand by your Man(nschaft)

A call came out on Saturday evening. The Stadion An Der Alten Försterei needed clearing of the […]

Jacob Sweetman: Return of the Mac

Sports should be as removed from the hardships of life as Goethe's nightingale is, but sometimes the […] 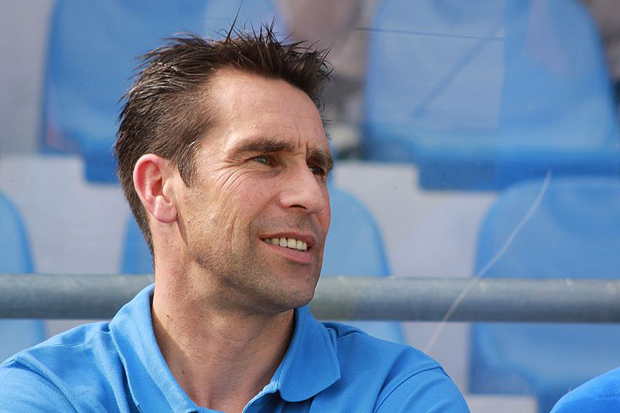 The role of general manager, director of football – whatever you want to call him – has […] 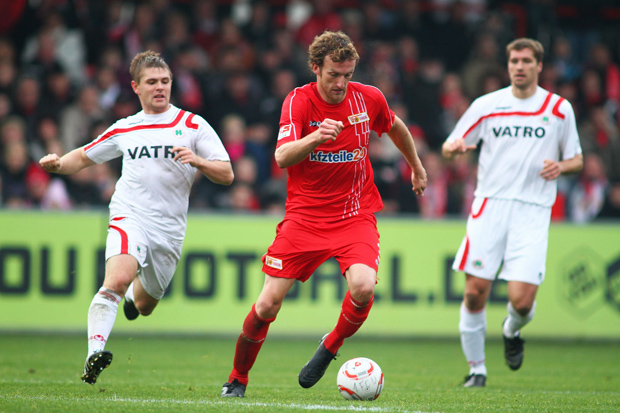 He is either the Sechser (literally the number "six") or, as I prefer, the Staubsauger ("the hoover"). […]

So that's it all over until the start of February. Hertha BSC and 1.FC Union Berlin have […]