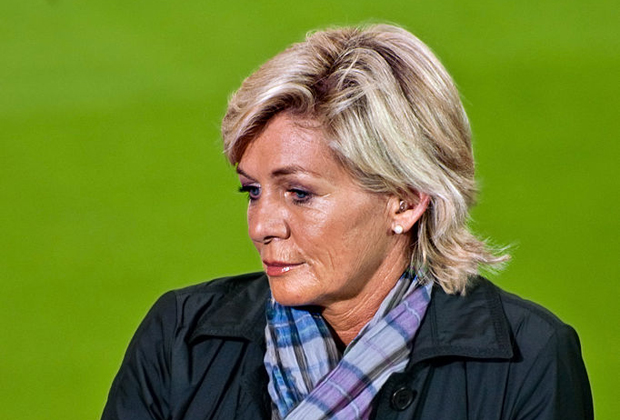 Germany's women's side just lost their first game in the European Championships in 20 years. Twenty years! […]

Jacob Sweetman: BFC win the battle of the Pokal hunters 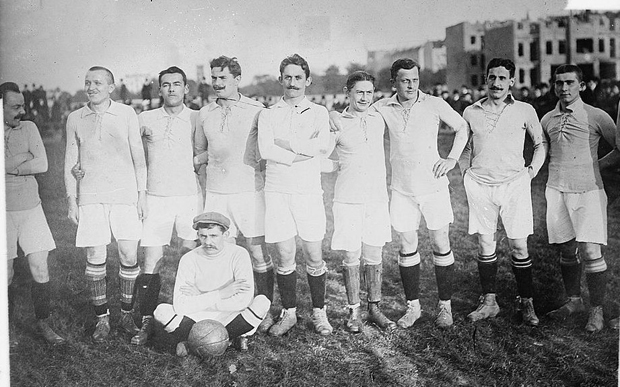 BFC Viktoria 1889 have won the Oberliga, but will only play one more game as the club. […] 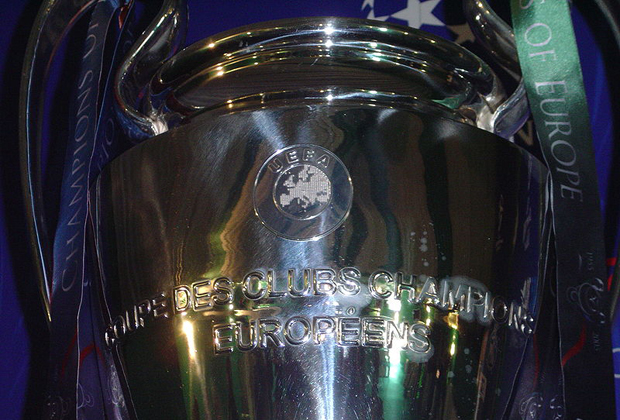 The Sportsdesk looks forward to the Champions League final this Saturday, May 25, between German heavyweights Bayern […]

Jacob Sweetman: A glorious Cup or a posioned chalice