Jacob Sweetman: A glorious Cup or a posioned chalice

Jacob Sweetman: All work and no play…

Where better to watch the friendly between France and Germany than in my local kebab shop. It […] 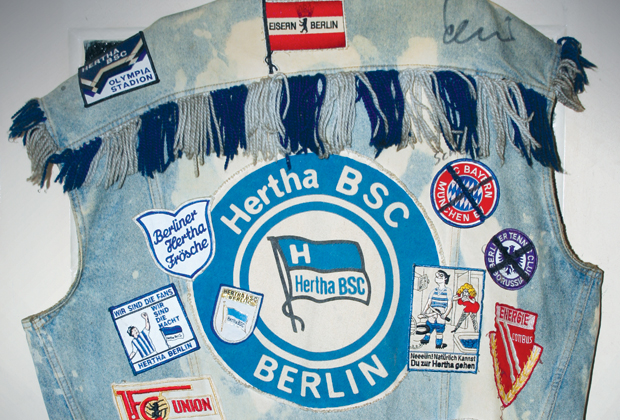 Football: Clash of the titans

On February 9, the city's two giants of the pitch, Hertha BSC and 1.FC Union, face off […] 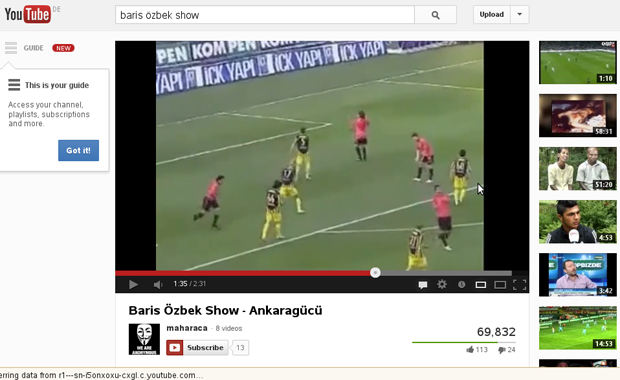