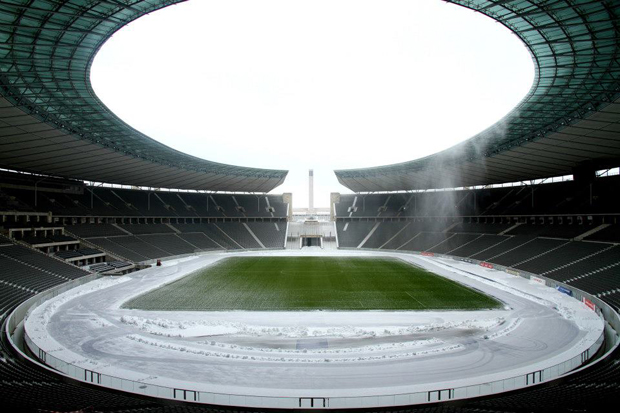 Jacob Sweetman: Grazing on the grasses of home

The strikers union of Berlin should hold an extraordinary meeting. It is time for them to club […]

The Sportsdesk is repeating itself. How come we must endure another god forsaken international break, filled up […] 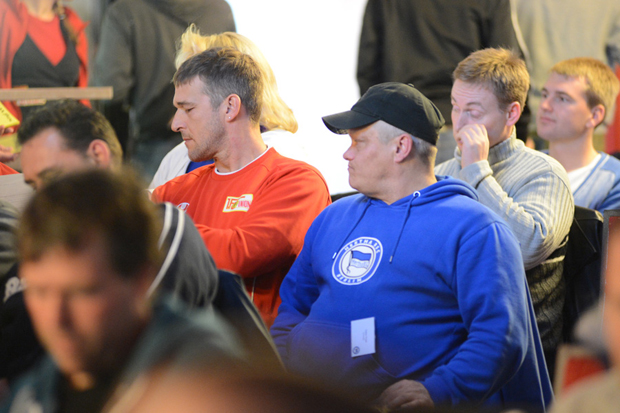 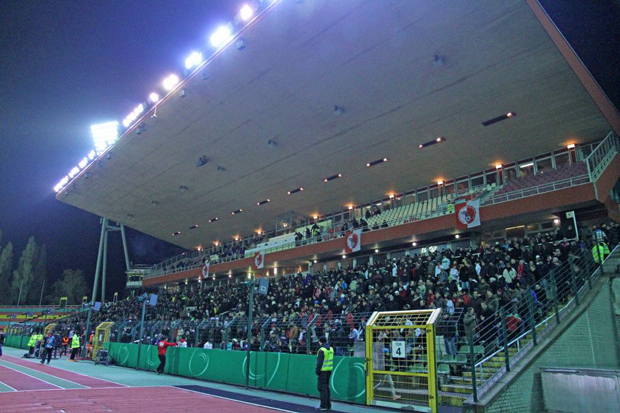 Jacob Sweetman: Trying to build a club, bit by Moabit

Last night BAK 07 lost their cup tie against second division 1860 Munich, but they have gained […] 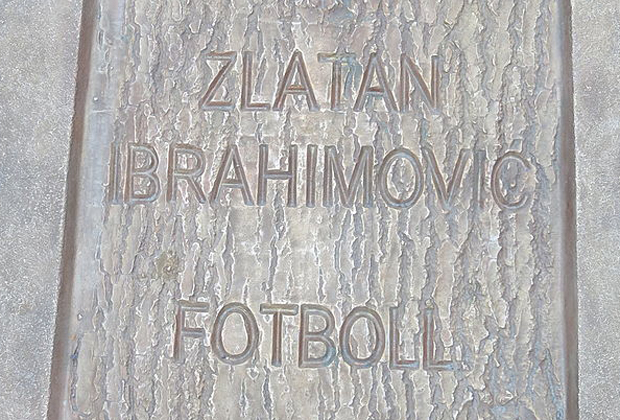 Jacob Sweetman: I am Zlatan, hear me roar! 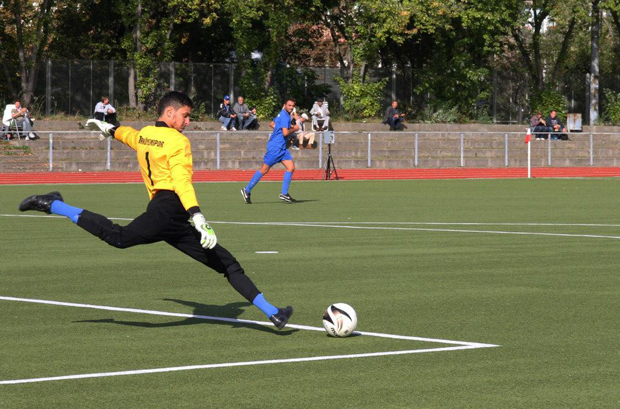 The Berliner-Pilsner-Pokal is the perfect antidote to the bland Champions League. Where else can one see real […]