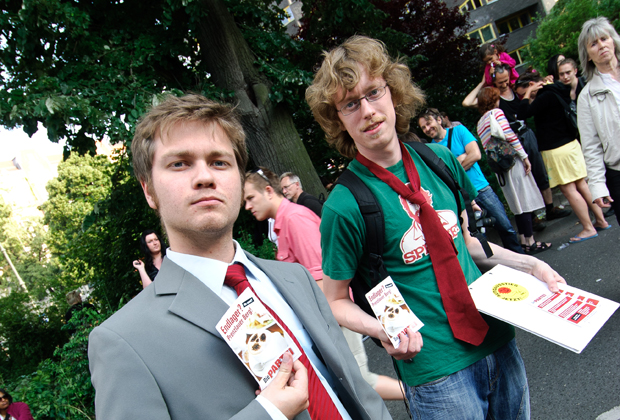 Seymour Gris: The good news about this election 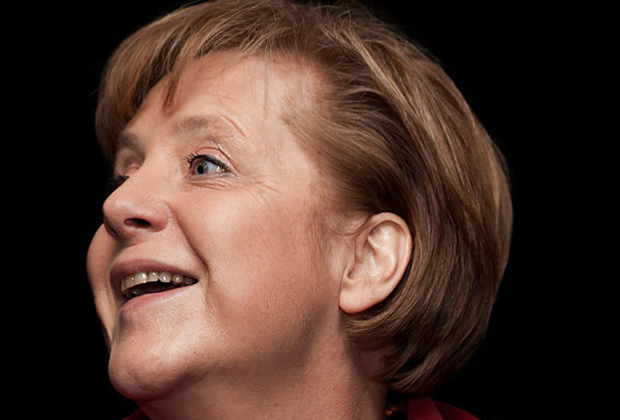 Angela Merkel has swept the election, but she tripped herself up doing it – her triumph came […]

Amok Mama: My son got to vote more than I did

Jacinta Nandi has a conversation with her kid about voting in Germany.

Founded in January 2001, Die Violetten consider themselves closest to the Greens – not only because both […]

Founded in 1992 by journalist Helga Zepp-LaRouche, the German-born wife of US activist Lyndon LaRouche, the BüSo […]