What’s on Turkish Berliners’ minds when they enter the voting booth? Why did they vote so massively […] 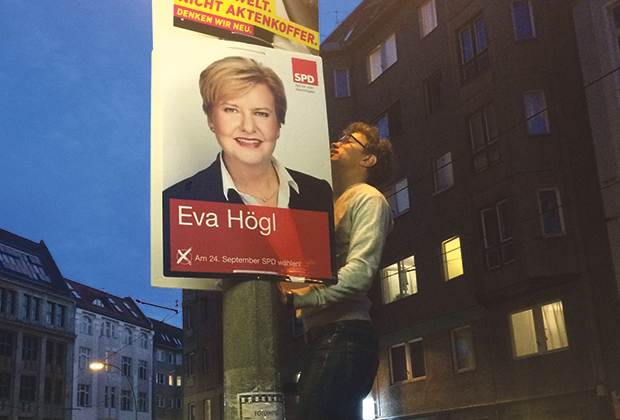 Signs of the times

Over 200,000 placards line Berlin’s streets this election season, put up by eager volunteers or the candidates […] 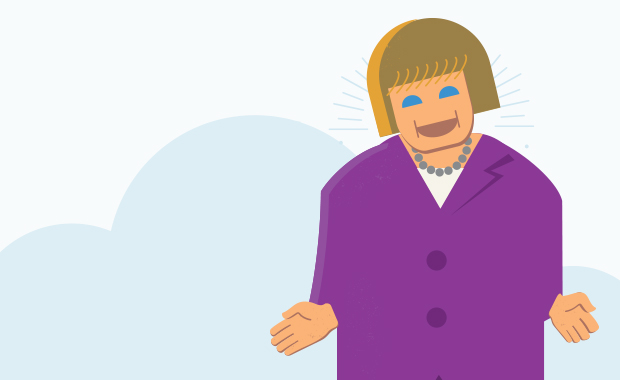 The September 3 debate between Angela Merkel and the SPD's Martin Schulz sealed it: it's more clear […]

John is allowed to vote for the first time – but all the parties seem pretty awful. […]