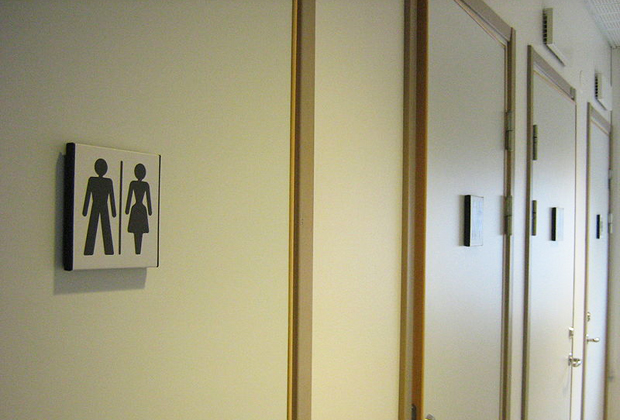 John wants to fight the patriarchy in the German language, surveys the options and then has some […]

"Und das ist auch gut so..." After a lot of deliberation regarding ourselves and the changing social […]

Amok Mama: The greatest lie of our age

If your biggest beef with people is the way they spell, you need to get over it, […]

Jacinta was going to say something about racism today, but then she realized she was tired of […]

Amok Mama: That German friend you speak English to

Jacinta Nandi doesn't mind it when Germans speak to her in English. But she is never gonna […] 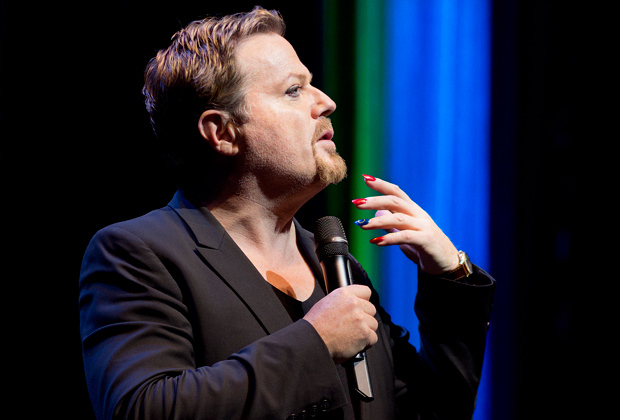 INTERVIEW. The incisive Izzard is a worldwide star – known as much for his hysterical monologues as […]