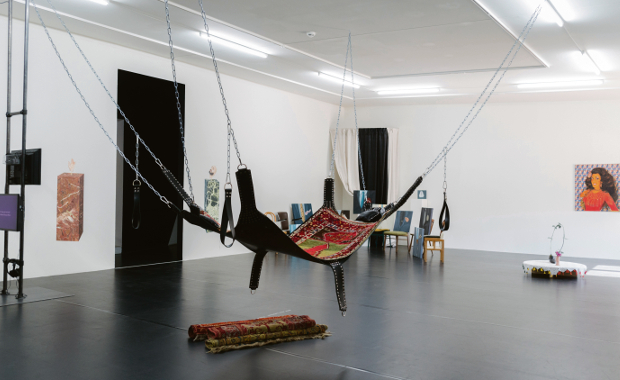 INTERVIEW: Aykan Safoğlu and Emre Busse examine the Turkish-German connection through a LGBTQ lens in ğ – […] 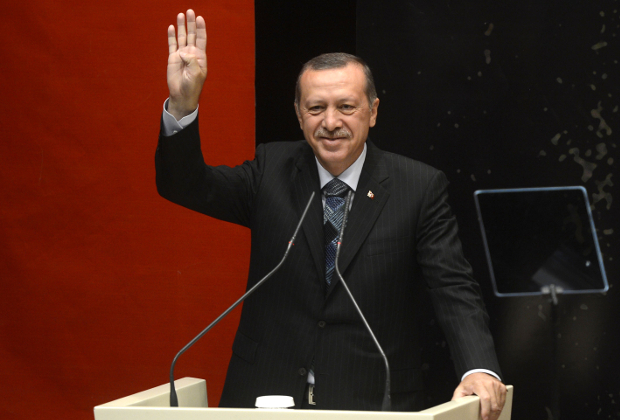 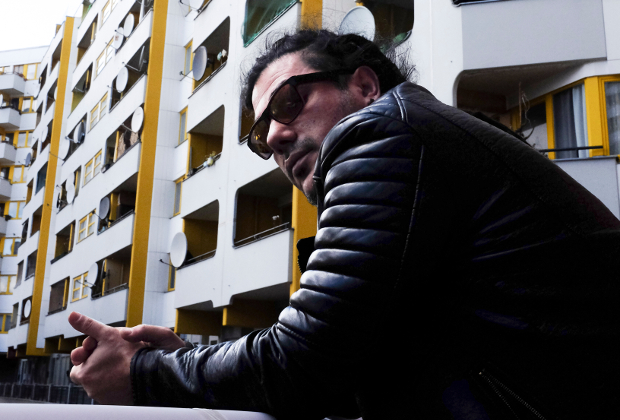 Like nothing else, Turkish President Recep Erdoğan is dividing Turks in Germany. With a referendum coming up […] 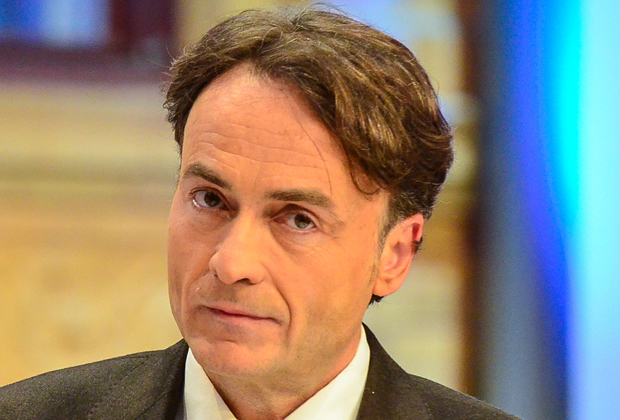 Konrad Werner: Any excuse to be a dick to Turkish people