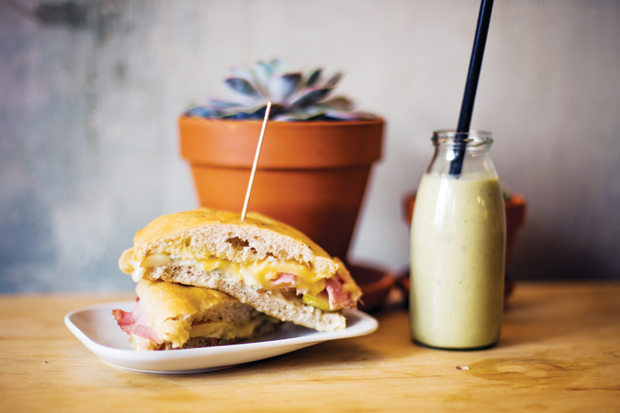 It may be easy to write Roamers off as yet another on-trend cafe on Pannierstraße, but the […] 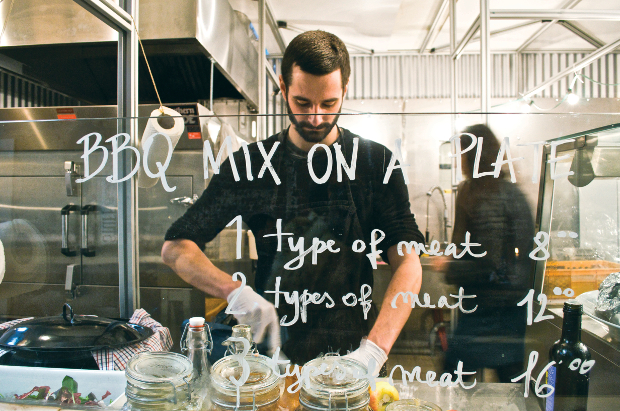 Scrumptious snack-sampling Berlin foodies have a weekly hookup for delectable treats inside Kreuzberg's Markthalle IX. With an […]

Think Korean was so 2010? Think again, says Françoise Poilâne, who finds three of the best east […] 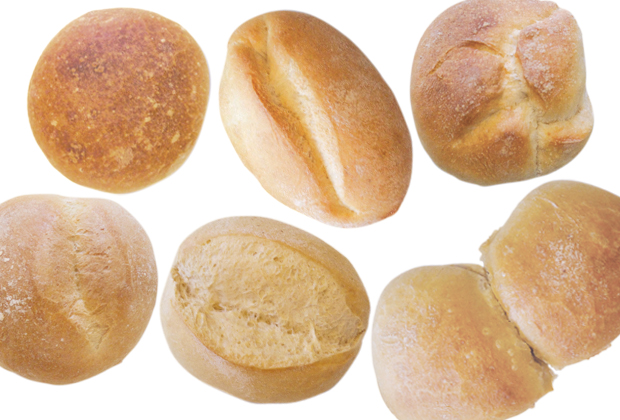 Little white treats: in defence of the Berliner Brötchen

Schrippen (aka common breakfast rolls) get the short end of the stick, reputation-wise. Our French food critic […] 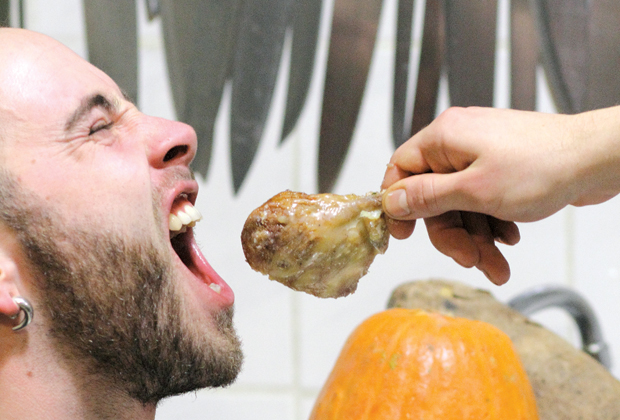 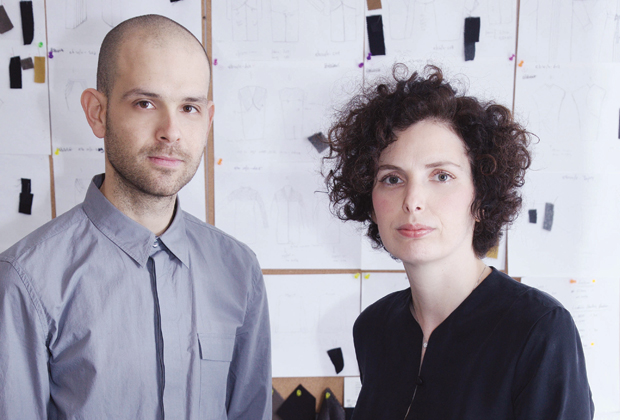 Put a jellyfish on it

Shirts and skirts inspired by Tel Aviv without the sting in the tail: Rooey Vollman on the […]