Asparagus season has begun! Make the most of it with modern German restaurant's Kurhaus Korsakow's Asparagus with […] 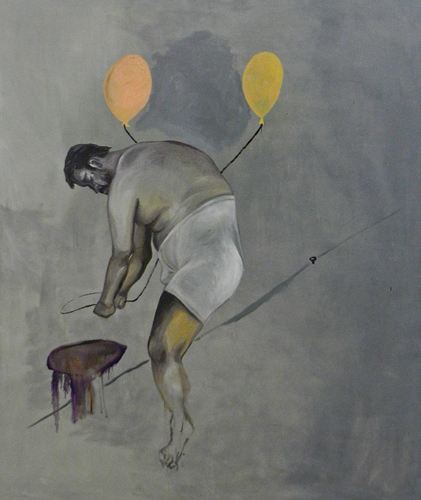 OUT NOW! Steven Soderbergh bids farewell to cinema in style with SIDE EFFECTS, a thriller that grips […]

OUT NOW! Not exactly Abramovic but RICHARD DEACON – IN BETWEEN still portrays a modest but prolific […]