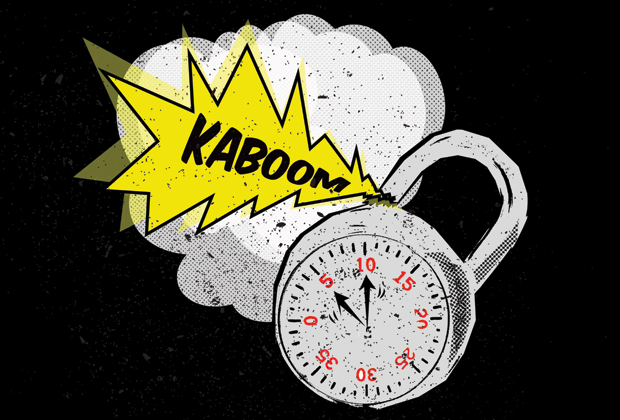 Escape for the winter

A case for justice

OUT NOW! Based on a biography by Paula Byrne; the alternative histories of DIDO ELIZABETH BELLE feel […]

Socialism’s where the heart is

OUT NOW! Despite flaws, the relationship between Ken Loach's latest, JIMMY'S HALL, is a passionate triumph. 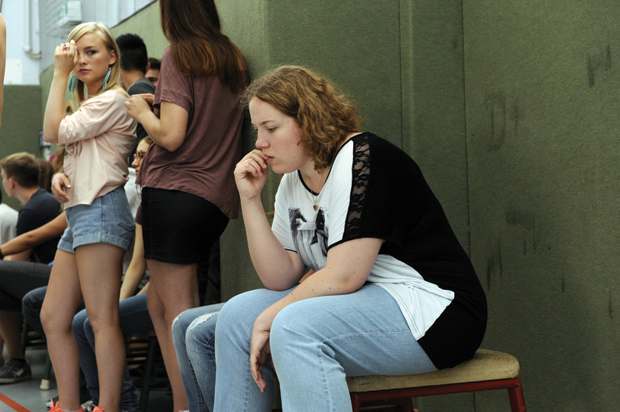 On the outskirts of Berlin

OUT NOW! Like the Berlin Brandenburg Airport, Cindy's life is under construction. Her search for recognition among […]

The search for humour

OUT NOW! Simon Pegg and Co. fail to do justice to the original French novel in the […]