Hans-Torsten Richter answers your questions about surviving and thriving in Berlin, like the confusing German term Spießer […]

Although many people might not know it, Berlin has a big Vietnamese community. Some of its members […] 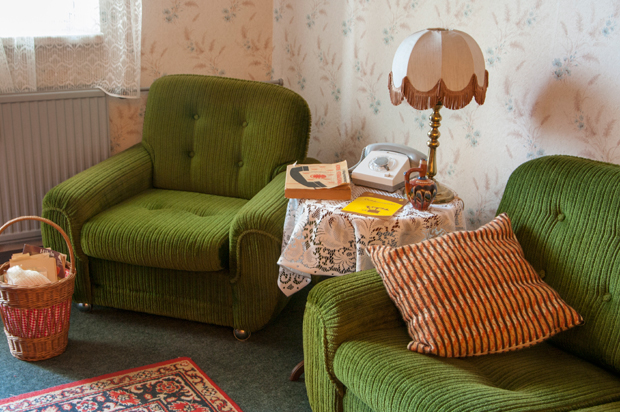 Although it's been 25 years since the capitalist system reigned victorious, there are still a few folks […] 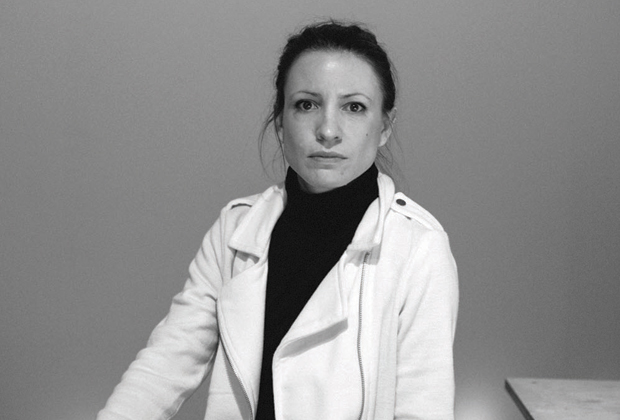 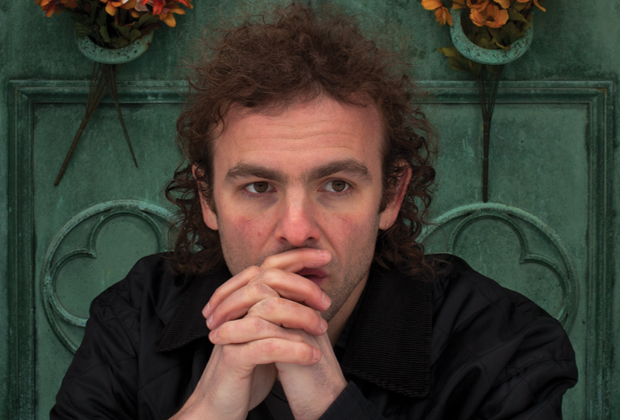 A chat with… Amen Dunes