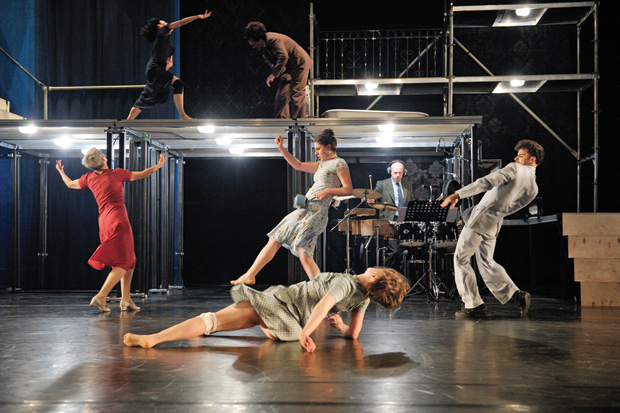 Exploring the relationship between physical locations and the art of memory, Constanza Macras and Dorky Park’s bizarre […]

A few questions for… Craig Leon

INTERVIEW: Though primarily involved in classical composition these days, Craig Leon was there at the start of […] 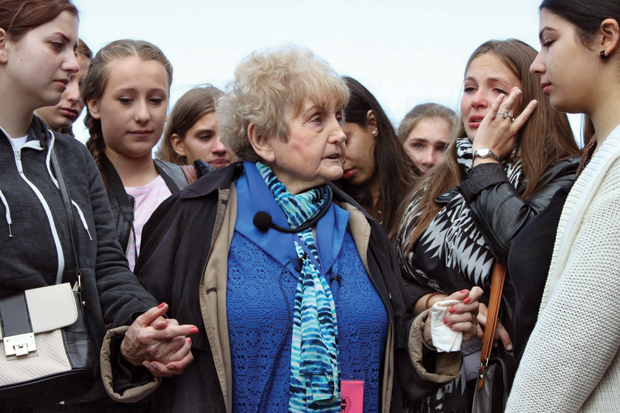 Tomorrow, Jan 27 marks the 70th anniversary of the liberation of Auschwitz. Eva Kor, a victim of […]

OUT NOW! While it´s slightly hurt by its length, the indie feature REMEDY touches through a great […]