Ask Hans-Torsten: Getting your deposit back and snowy sidewalks

Hans-Torsten Richter answers your questions about surviving and thriving in Berlin. Write to [email protected] 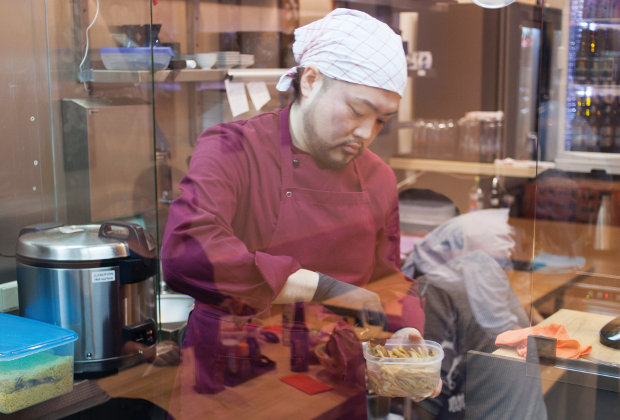 Berlin may pride itself on being international, but when it comes to Japanese food, humble Düsseldorf’s got […] 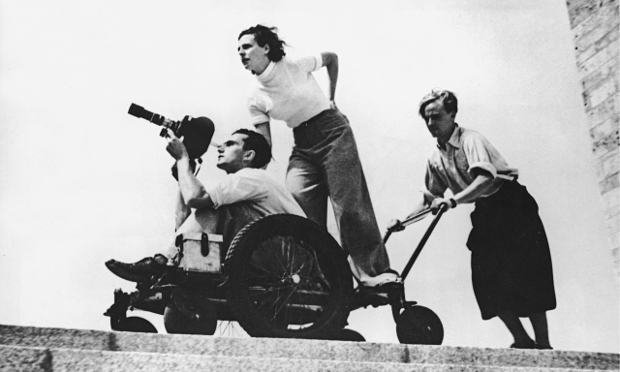 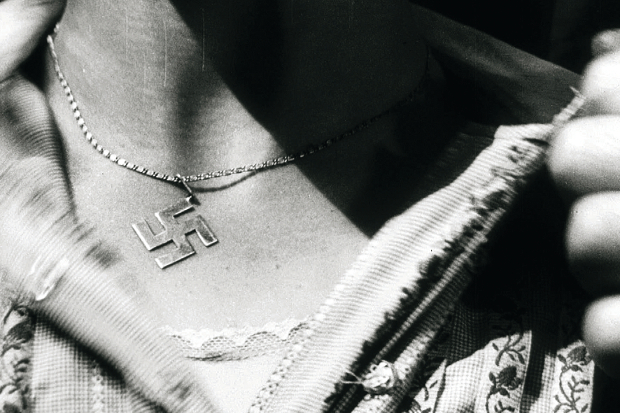 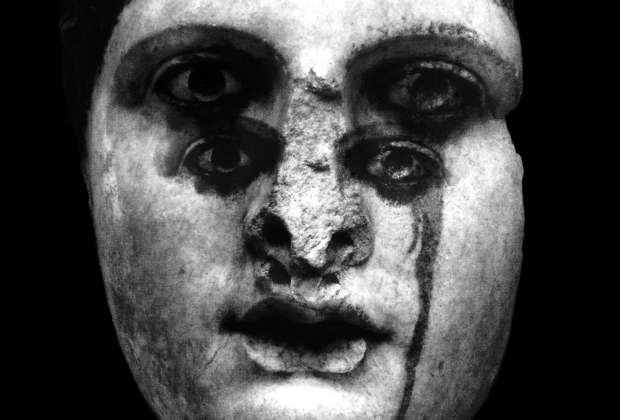 For their next trick, artist/hypnotist Eder and Rauter’s ensemble turn the border between life and death into […] 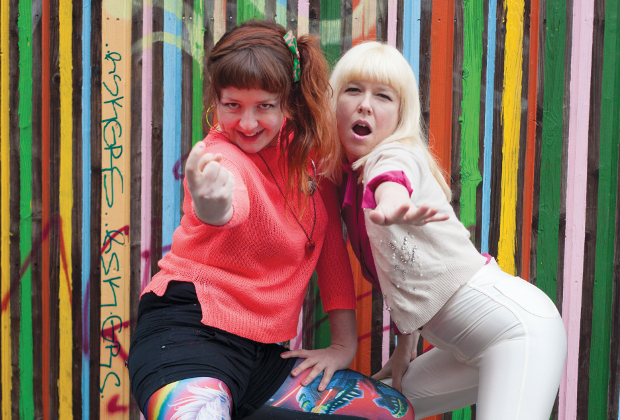 A chat with… Razor Cunts

INTERVIEW. It’s only been a year since the riot-grrrl cello duo emerged from Berlin’s queer scene, but […]