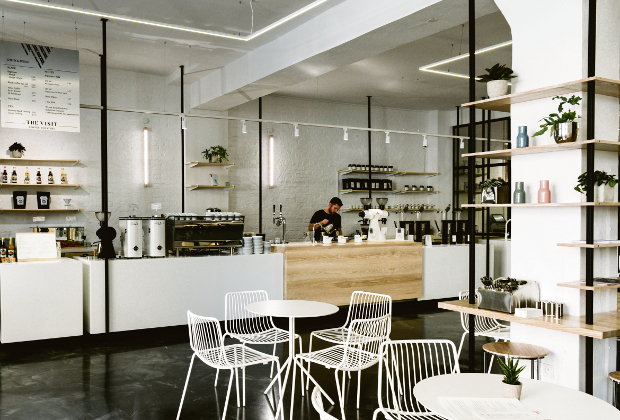 Playing at the Ehemaliges Stummfilmkino Delphi on October 27 and 29 at 8pm, "The Journey/Drom" turns the […] 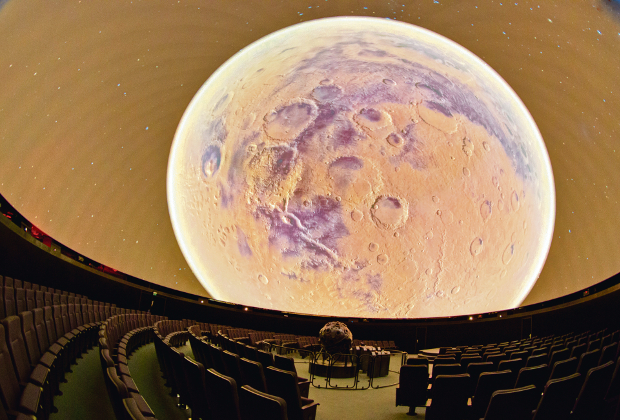 Trek to the stars

Been to the newly renovated Zeiss Planetarium yet? It reopened at the tail-end of summer and with […] 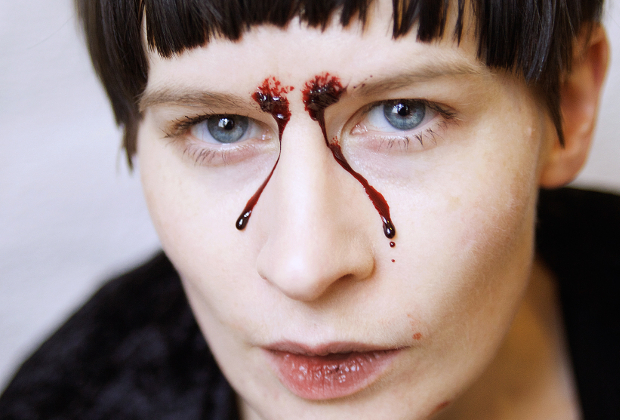