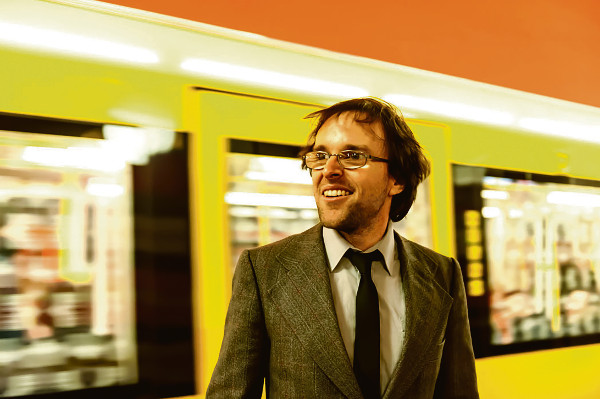 Saved by the Germans: Emperor X

American musician Chad Matheny, aka Emperor X, on surviving testicular cancer, owing the hospital €30,000 and being […] 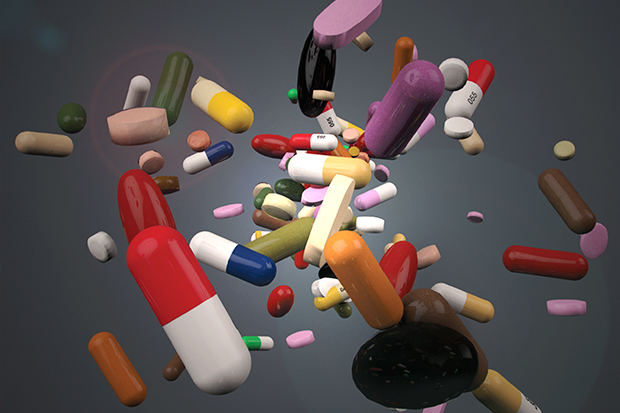 It’s a deeply boring, yet immensely important topic: health insurance. Each country has its own system and […] 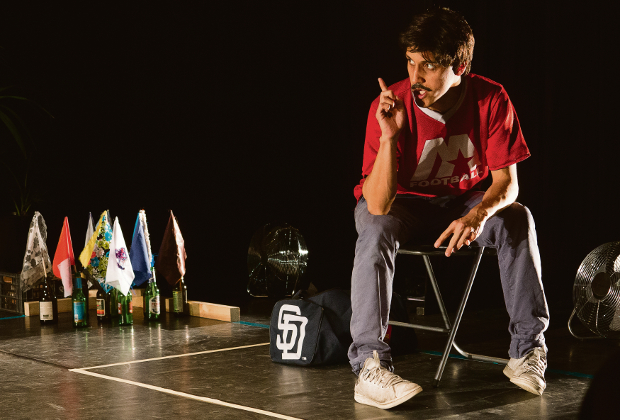 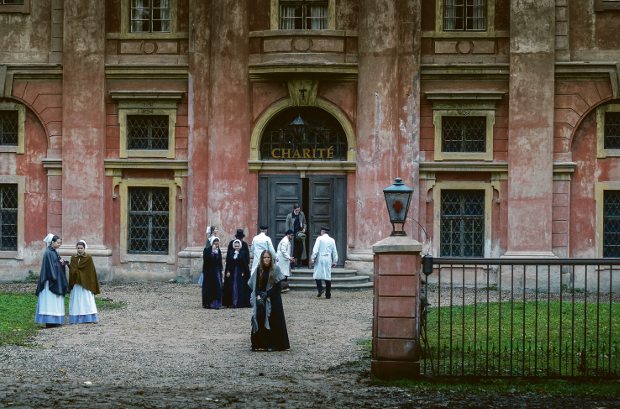 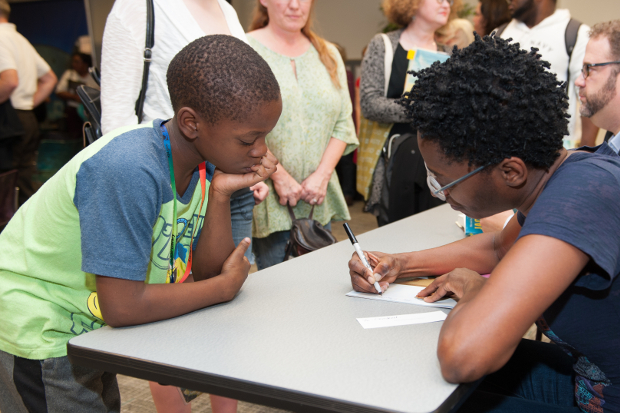 Just around the corner is Versfest, Berlin's multilingual (German and English) literary festival for kids, replete with […] 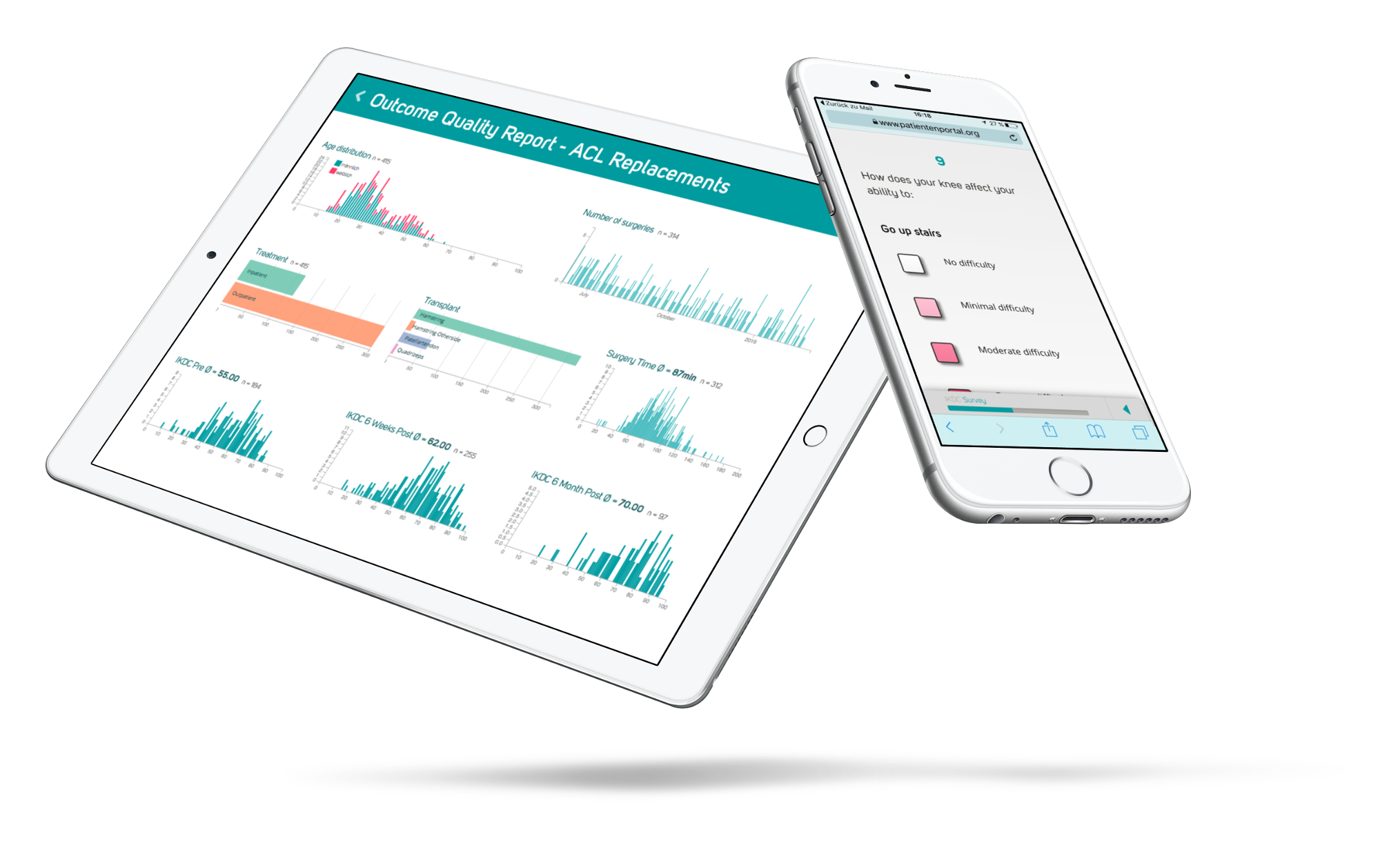 Feedback in a heartbeat