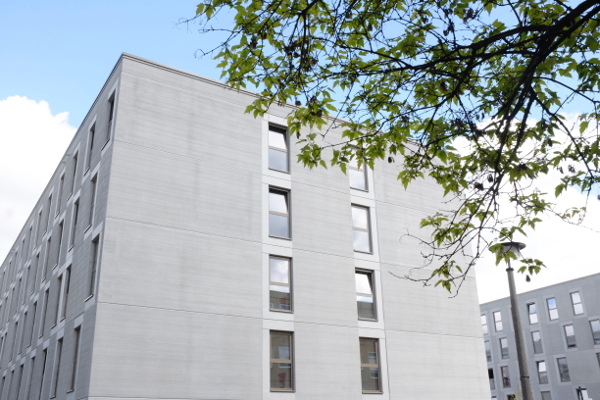 With 13,000 asylum seekers still living in emergency shelters in Berlin, refugee housing might not be a […] 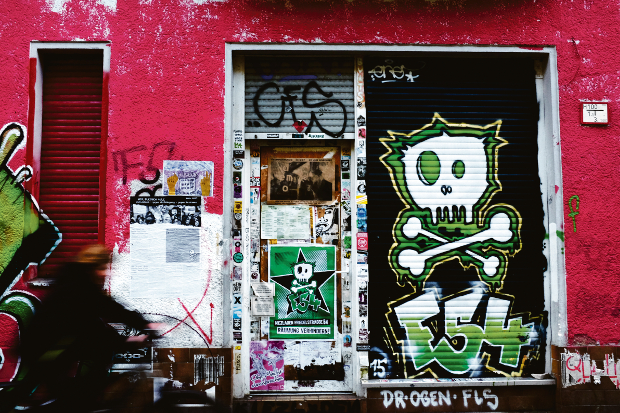 Some David vs. Goliath stories have happy endings. This isn’t one of them. For the past three […] 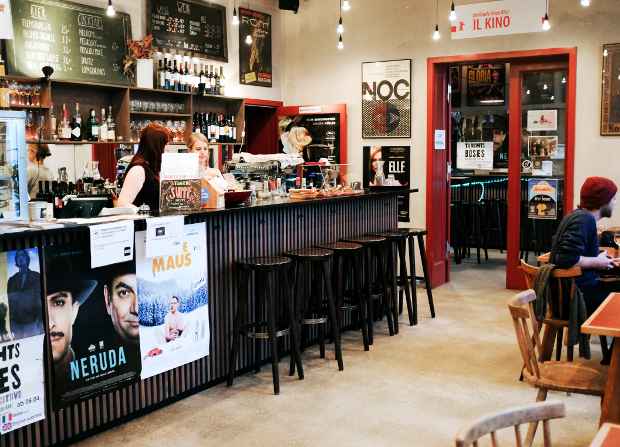 Kreuzberg's Eiszeit celebrates a year since its rebirth with a week of special screenings Jun 15-22. Don't […] 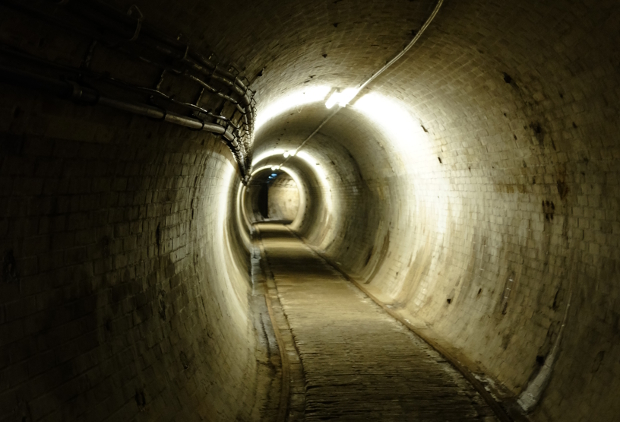 After a lonely wait of 30 years, the oldest U-Bahn tunnel in Germany has reopened for public […] 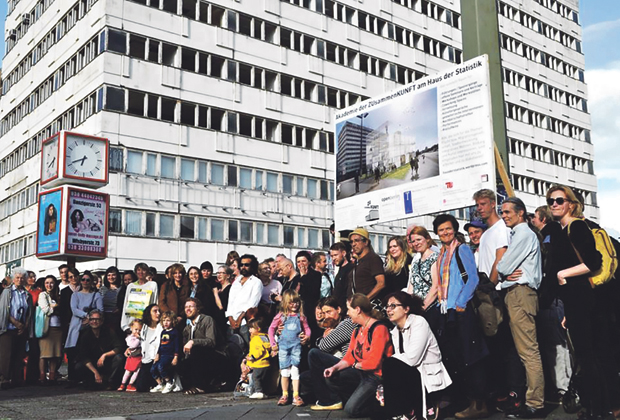 Studios made of sand

The young, creatives that shaped Berlin are losing their studio spaces, victims of their own cool cachet. […] 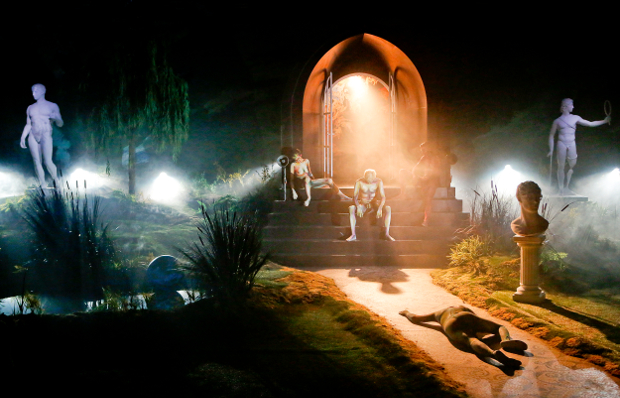