What's with the tourist visa? Are you paying too much for gas? Germany is a country of […] 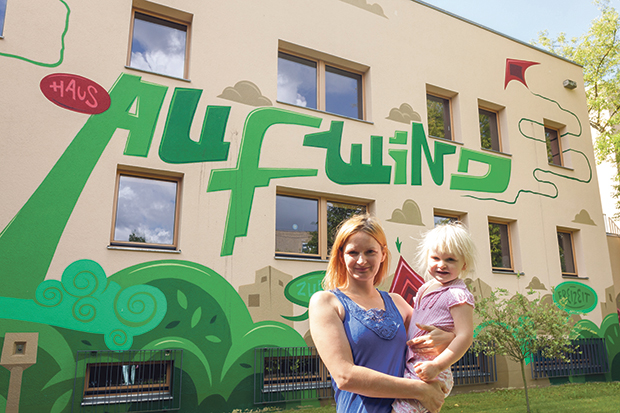 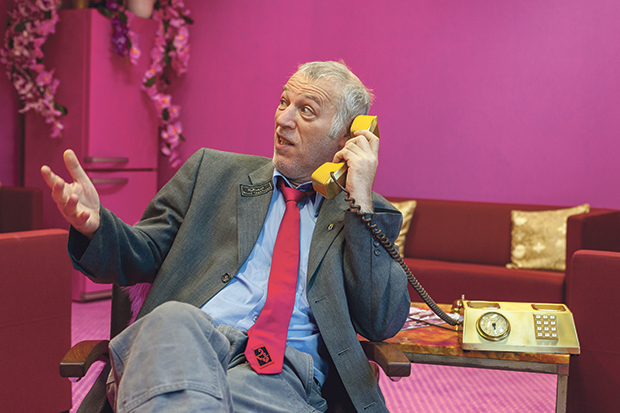 Find your own Alternative for Deutschland!

You’d call yourself a progressive leftist, but you don’t see much hope for change from the SPD, […] 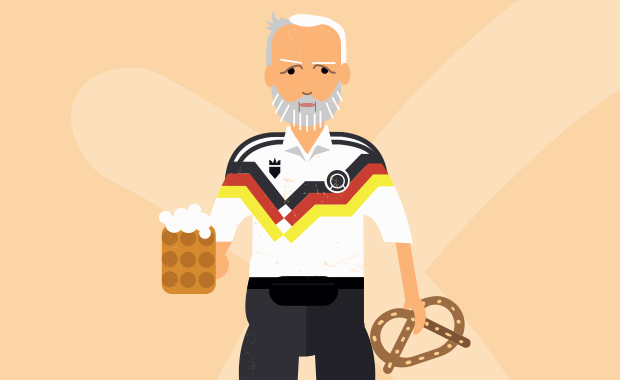 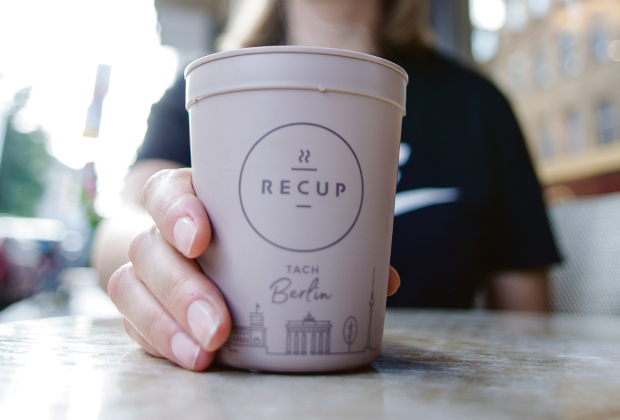 Cup on the run

Recup, founded in Rosenheim in December 2016, arrived in Berlin with an environmentally friendly way to get […] 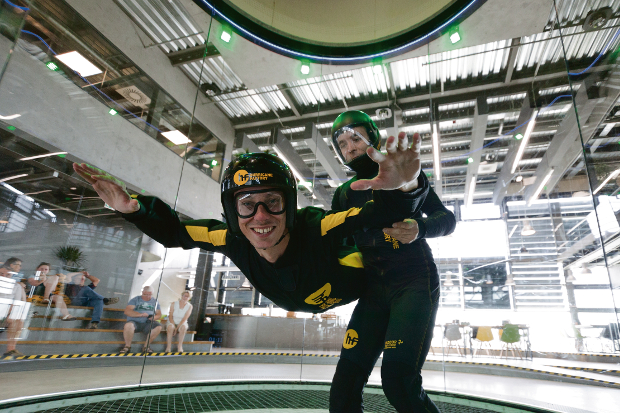 Are you an extreme sports thrillseeker? Hurricane Factory, Berlin’s first wind tunnel, gives you a taste of […]